Home Article Take Me Out Couple, Adam Ryan and Beckie Finch are happily Married, know about their Family and Children

Take Me Out Couple, Adam Ryan and Beckie Finch are happily Married, know about their Family and Children 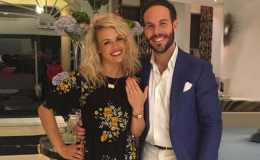 Take Me Out co-stars, Adam Ryan and Beckie Finch are finally married and living happily in London without affair or divorce rumors

If you guys are crazy fans of UK's popular reality dating game show, Take Me Out, then you must sure know who recently got married!!!

The two love birds of the show, Beckie Louise Finch, and Adam Ryan recently got married grabbing headlines all over the media.

This newly wed couple is all set to start a wonderful journey together. Let's find out more about them in today's section.

Beckie and Adam Ryan first laid eyes on each other while participating in the last series of Take Me Out. The potential pair, however, didn't feel the love at the first sight. 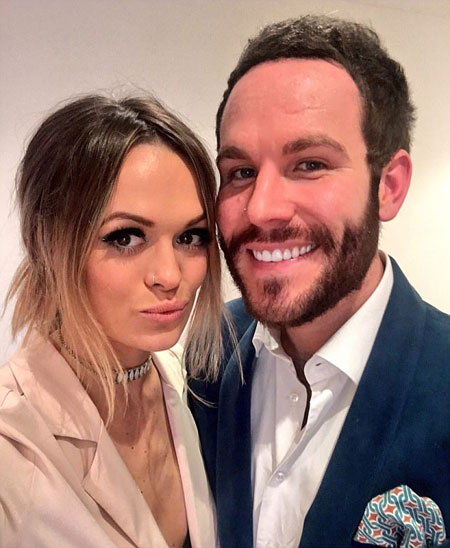 It was Adam who didn't give much attention to beautiful Beckie and later rounded up taking another girl, Laura on the date.

Nevertheless, their paths crossed again when both found each other on facebook back in 2016. They gave their relationship another chance and went out. Things hit off really well for the couple and they started dating since September 2016.

And after 6 months of their wonderful relationship, the couple is now officially wed husband and wife, becoming the sixth pair from the show to made it down the aisle together. 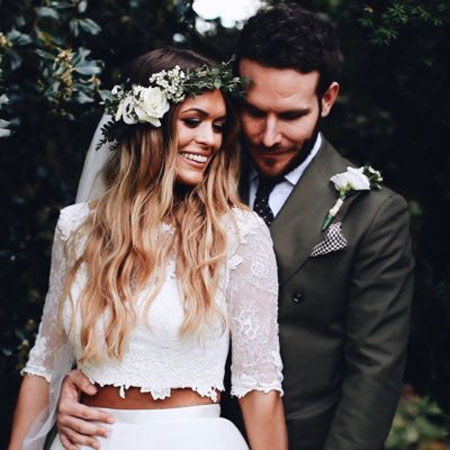 The wonderful pair got married in a sacred church where  Beckie's parents got married and now they've finally made their wedding pictures public. 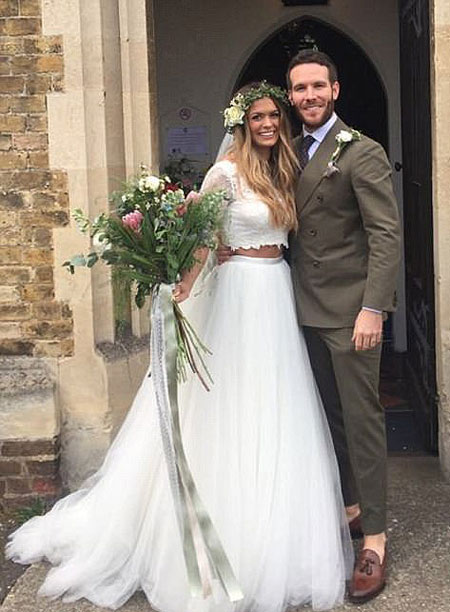 Sources report that Adam and Beckie went on a romantic theater date in London's West End where the handsome groom popped the question. The gorgeous bride also flaunted her engagement ring, posting a picture of it on social media.

Last night I had the biggest surprise ever! On stage in the West End, all filmed, @AdamRyan_ asked me to marry himpic.twitter.com/vnIeN4f3MX

Take Me Out team wished a huge congratulation to the couple

Being the sixth couple from the show to get married,  Adam and Beckie sure deserve some huge tribute and they undoubtedly did receive a big congratulation from the entire team of TMO. 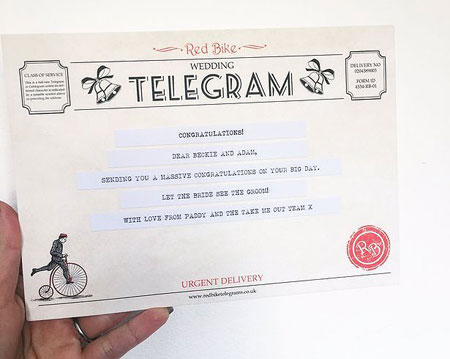 Telegram sent by Paddy and the entire team of TMO to the happy couple, Source: Mirror.co.uk

The team along with show's presenter, Paddy McGuiness sent the happy couple a special congratulatory letter in honor of their big day.

Let the bride see the groom!

With love from Paddy and the Take Me Out team x”.

My wife is perfect #happilyeverryans

The 26-year-old blonde beauty looked stunning in a white lace top and a flowing chiffon skirt, carrying the bohemian look with a floral crown.

WOWWWW A HUGE THANKS TO @simonryantwin FOR SURPRISING @beckie_finch & I WITH @sosolidcrewuk AT OUR WEDDING! I even got to MC with Megaman & @swissworld_ Video by @shizzio #happilyeverryans #wedding #mc #sosolid #megaman #suit #tie #21seconds #garage #live #groom #bride #couple #couplegoals #dress #surprise

Whereas the handsome groom, Adam looked dashing in a khaki suit and loafers. We wish this dreamy couple heartfelt congratulations!!

Born and raised in London, Adam Ryan is a fashion consultant and co-founder and event director of Essex Fashion Week. Adam alongside his brother Simon Ryan co-founded this event. 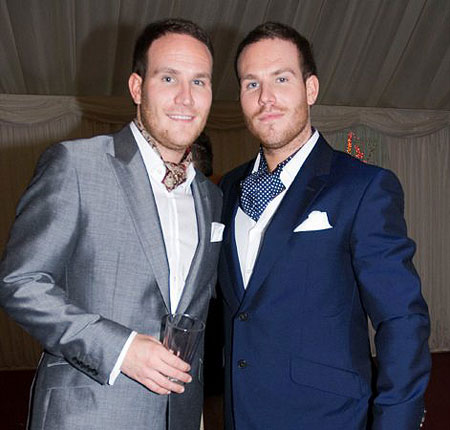 He has worked as project and Event Manager for various fashion events. He stole the spotlight when he participated in the UK's hit reality dating game show, Take Me Out.

He is now married to his show's ex-contestant, Beckie Finch and he is the head brand of popular clothing line, Rascal Clothing by the F2 Freestylers since 2016

Prior to that, he was the Events Director for Tresor Paris, for almost three years, serving there since 2013.