Barbara Walters' Husbands: The Late Broadcaster Walked Down the Aisle Many Times 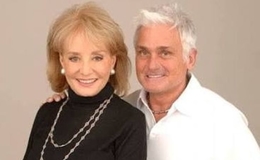 Everything to know about the late broadcaster's personal life: Legendary journalist Barbara Walters walked down the aisle four times: twice with the same person!

Barbara Walters was a trailblazing and award-winning talk show host who recently passed away at 93. Best known as the first female co-host in morning and evening newscasts, Walters broke the glass ceiling in the broadcasting industry and paved the way for women in journalism. The iconic news anchor led an exemplary career and was an inspiration for women around the world. The industry and Walters' legion of admirers were left mourning her death after news broke that the journalist had died peacefully at her home in Manhattan on Friday.

Barbara Jill Walters was born on September 25, 1929, in Boston, Massachusetts, to Dena and booking agent Lou Walters. Barbara got her first big break as a writer and researcher on NBC's Today Show. Walters interviewed every US president, from Richard Nixon to Joe Biden, and some of the most prolific celebrities. Although the Emmy-winning show host had all the luck in her career, the same wasn't the case with Walters' personal life. The View creator married four times, twice with the same person.

The groundbreaking journalist was remarkably active in her love life until the last decade. Walters remained missing from the public eye for years before her death, resulting in lesser scrutiny of the talk show host's life. Walters faced many failures in finding her forever partner, and the journalist persevered to find the one until she couldn't. 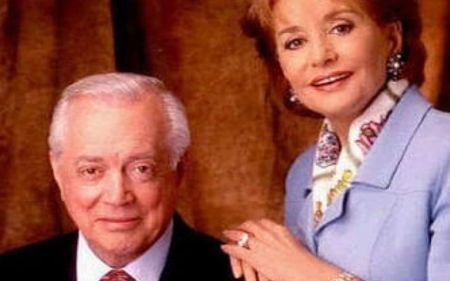 Walters walked down the aisle four times. SOURCE: Instagram
Barbara was only twenty-six years away from cementing her ultimate empire in journalism when she delved into marriage for the first time. Walters' first husband was Robert Henry Katz, who was a former Navy lieutenant and business executive. The duo tied the knot on June 20, 1955, only to annul the marriage after eleven months in 1956. Since Barbara's first marriage with Henry preceded her breakthrough as a broadcaster, much of the story remains vague.

Walters kept her relationship status single for a little over five years before falling in love with Lee Guber, with whom she walked down the aisle in 1963. The View creator had made up her mind to start a family with Guber, who was a theatrical producer and theatre owner, but the couple couldn't conceive any child of their own. The duo resorted to adoption and welcomed a daughter, Jacqueline Dena Guber, in 1968. Walters and Guber split ways in 1976. 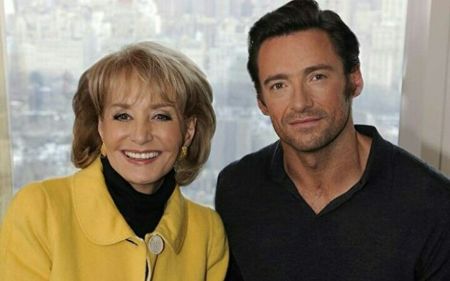 The legendary anchor was last married to Merv Adelson. SOURCE: Instagram
The Emmy-winning talk show host met her future husband, Merv Adelson, the CEO of Lorimar television and a notable name in the industry, on a blind date. The pair got hitched after a brief romance in 1981 and announced their separation in 1984. As the late journalist kept her personal life relatively low-profile as opposed to her bitingly candid career, we can only assume the reasons behind the duo's split. Barbara and Merv's first split occurred the same year she landed her big gig as the co-host spot on 20/20 alongside Hugh Downs, leading many to believe Walter's burgeoning career was the catalyst.

The pioneering journalist is no more at 93!

The View creator and Adelson gave their relationship another shot when they remarried in 1986 and called it quit for good in 1992. "Merv was a kind and gentle man with a great sense of humor. We stayed friends long after our marriage," Barbara said while talking about Adelson after his death at 85 in 2015. Walters went on to date many after her last divorce, but no romance turned serious enough for the journalist to embark upon a lifetime commitment. Barbara's dating history includes Alan Greenspan, Alan Greenberg, and John Warner.

The trailblazing broadcaster experienced her share of plights. Barbara very much wanted to carry and birth a child, but adoption was the only way she could venture into motherhood. The late veteran adopted only one daughter in her lifetime. "I had three miscarriages, and finally, my husband Lee Guber and I adopted a baby girl," Barbara said of her only daughter Jacqueline, now 54. Walters' daughter's whereabouts are a mystery as she never wanted to be part of her mother's glitzy world. 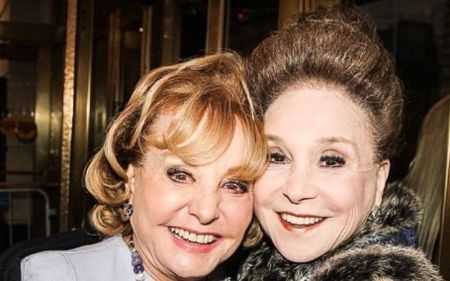 Walters had one disabled sister, who she looked after until her death in 1986. SOURCE: Instagram

"Jackie has found it difficult all her life because she wants to be anonymous; she just doesn't like to be a celebrity. She may be the only one in the world who dislikes being a celebrity," Walters once explained. The Emmy-winning journalist's inimitable career didn't come to her without some sacrifices. Barbara struggled to balance her super busy work life and her family. "I look back, and think, 'I wish I had been with her more.' I was so busy with my career," Walters said.

Barbara and Jacqueline had a strained relationship in the beginning. Jacque battled many crises growing up, including identity crises, which drove young Jacqueline into the pits of addiction. "I did marijuana," she revealed in a rare interview, adding, "the drugs numbed all the other feelings. But it didn't take away the issues that I had. Jacqueline even attempted to run away and was missing for a month before being discovered 800 miles from Walters' home. 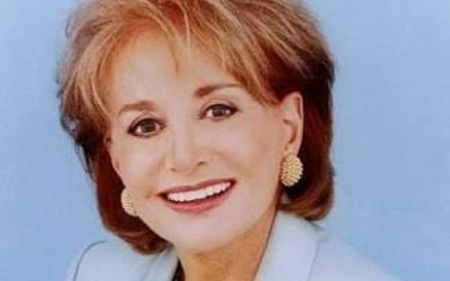 Barbara is survived by her adopted daughter. SOURCE: Instagram

Walters named her only daughter after her sister Jacqueline Walters, who passed away in 1985. In her memoir Audition, Walters calls her sister the main reason she worked so hard to excel in life. Walters' sister was mildly disabled. "I think I knew from a very early age that, at some point, Jackie would become my responsibility," Walters shared.