Carol Burnett's Husband and Ex-Husbands: Everything to Know Here 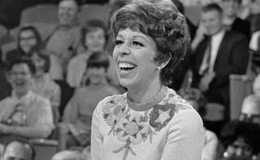 One of the several living legends from Hollywood's Golden Age, Carol Burnett is and will always be the most beloved TV star. Burnett's multi-faceted career as an actress, comedian, singer, and writer entertained the world for decades, and at 89 now, Carol still does her work with the utmost tenacity. The actress last guest-starred in Better Call Saul. The veteran actress's television career has been so distinguished that the Golden Globe created the Carol Burnett Award for outstanding contributions to television. Ryan Murphy was the recipient of the honorable award at this year's Golden Globe.

Those who've followed the actress's journey from her early appearance in The Garry Moore Show, her neat success in her eponymous sketch show, The Carol Burnett Show, to her subsequent migration to films would be vaguely familiar with Carol's personal life, marked by a slew of hardships and heartbreaks. But if you were a 90s or even late 80s-born kid, chances are you don't know squat about Carol. The Emmy-winning comedian had been married and divorced two times before meeting Brian Miller, who swept her off completely.

The Carol Burnett Show fame has been married three times, and as popular belief asserts- the third time is the charm; Burnett also found her love on her third walk down the aisle. Burnett is happily married to Brian Miller — former principal drummer and contractor of the Hollywood Bowl Orchestra. Burnett had been single for nearly twenty years and made her peace with life as a spinster when she had a chance encounter with Miller, who is twenty years younger than Carol. 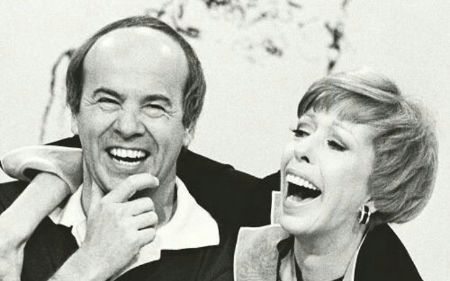 The acclaimed television star and Miller dated for three years before tying the knot in November 2001. Age may not matter in love, but it has surely been a big factor in Burnett and Miller's enduring relationship. The Garry Moore Show alum once revealed that the couple's significant age gap could be one of the reasons that they've been going strong for so long. "He's funny and not easily intimidated. As we get older, the gap between our ages narrows," Burnett shared. 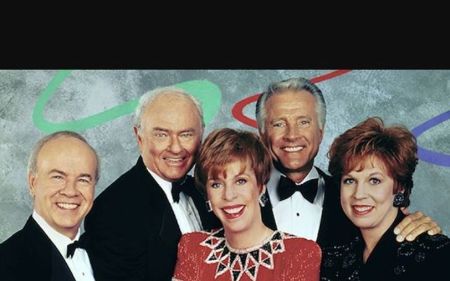 Throughout their twenty years together as husband and wife, the twosome has encountered many hardships, one immediately after their wedding. Only two months into their newly-married life, Burnett lost her oldest daughter, actress Carrie Hamilton, to complications from lung and brain cancer. The former drummer has since stood behind his legendary wife as her rock. The long-married pair seldom pop up in headlines and mostly keeps it on the low.

The last time the pair popularly made it to the news was when Carol filed for the legal guardianship of her grandson Dylan West, born to Burnett's youngest daughter Erin. "Throughout her adult life, and since Dylan’s birth [in 2006], Erin has suffered from severe substance abuse and addiction issues," the comedian reasoned in her filing. The Emmy winner later won temporary custody of her grandson and was endowed with the responsibility of looking after Dylan's educational rights.

Like most stars from the golden age, Burnett holds a very short yet meaningful relationship history. The comedian was yet to land her breakthrough in the male-dominated industry when she married her college sweetheart Don Saroyan in December 1955. The college sweethearts' marriage dissolved sooner than they had probably anticipated. The chapter remains buried in the involved pairs' memory as the pair's relationship ensued and ended during Burnett's pre-fame era. The duo's divorce was finalized in 1962. 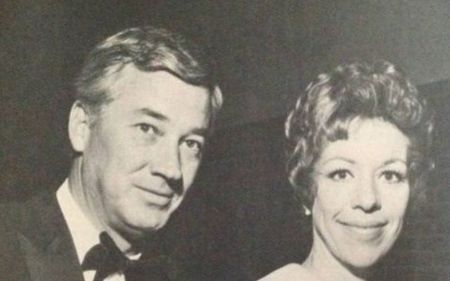 Many blame Burnett's burgeoning and fast-moving career as the catalyst of her first divorce, while some thought the comedian's second marriage, with Joe Hamilton, who she got hitched to a year after her divorce, was a weird timing. The comedian married the late producer in 1963. The pair reportedly met while working on  The Garry Moore Show. Hamilton had been married once and was a father of eight children when Burnett entered his life. Alongside eight token kids from Joe's previous marriage to Gloria Hartley, Carol welcomed three kids of their own. 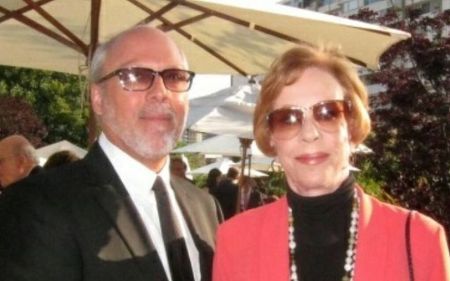 Carrie was born a few months after their wedding, and their middle child Jody Hamilton arrived three years later in 1967. The duo's marriage lasted twenty-one years. Carol and Hamilton's divorce was finalized in 1983. Burnett opened up about her second divorce years later. The comedian-turned-actress cited many reasons, including her conflict-avoiding attitude, for ending their marriage. The pair's oldest daughter's struggle with addiction also strained the pair's relationship to an extent.