Home Article Anchor Christina Succi Is Dating - Who Is The Lucky Guy?

Anchor Christina Succi Is Dating - Who Is The Lucky Guy? 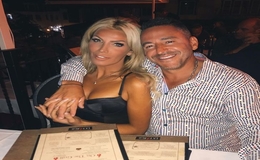 Rumor has it that Canadian news anchor Christina Succi might have gotten secretly married during the pandemic with her long-term boyfriend. Is that true? If so, who is the man?

The beautiful Christina Succi who is best known for currently reporting on CTV News Ottawa is a happily taken woman. Succi is definitely having a blast with both her profession and love life. 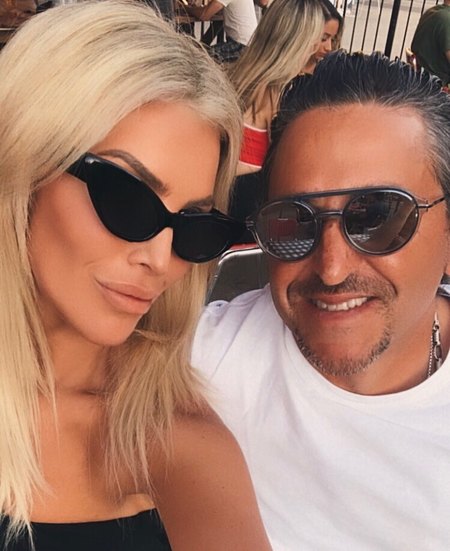 But, speaking of Christina Succi's offscreen life, who is the blonde beauty dating? Well, Christina has been dating long-term boyfriend Phil Bentivoglio for years with whom she resides in Ottawa.

And it looks like Christina and her boo have been together way before 2019 as the lovebirds went Instagram official in early 2020 when they quarantined together during the COVID-19 pandemic.

Matter of fact, Phil was the one who announced he was dating Christina by sharing a glammed-up selfie of the two on his Instagram page where they earned comments from friends that read, 'Power couple.'

Is Christina Succi Getting Married To Phil Bentivoglio?

First things first, Christina Succi and her boyfriend Phil Bentivoglio tries to keep their relationship as secretive as possible as adults. On the contrary, Succi and her man Bentivoglio have been rumored to have gotten married in an intimate wedding ceremony. 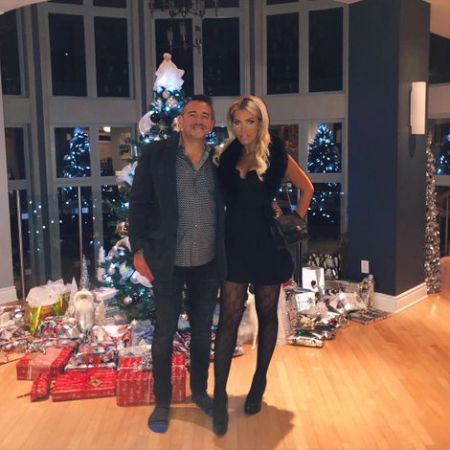 Can that be true? Of course, Neither Succi nor Bentivoglio have ever mentioned their wedding or secret marriage with the public, especially when they rarely talk about their relationship in that manner.

What Does Christina Succi's Boyfriend Do?

Christina Succi is one of the popular Canadian TV news reporters who has been involved with CTV News Ottawa since 2017. And, Succi who graduated from the Kingston-based Queen's University with two degrees, in both Bachelor of Arts and Bachelor of Education has also served for other companies.

Succi previously served for The Sports Network and Global News as writer and anchor. But, what about Succi's boyfriend? Is Phil Bentivoglio also a journalist like his beautiful accomplished girlfriend?

Well, Succi's partner, Phil is a businessman. The Ottawa-based Canadian businessman is the President of CashFil Solutions, Bentivoglio Holdings, and President of Yb Apparel, as per his LinkedIn profile.

Needless to mention, both Succi and her partner are earning and eating well with their income. A true 'Power couple' indeed.