Home Article Who Is Denzel Washington's Wife? Inside the Actor's Married Life

Who Is Denzel Washington's Wife? Inside the Actor's Married Life 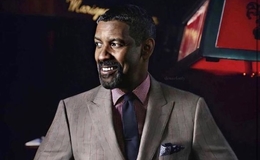 Denzel Washington is one of the most reputed figures in the world. The actor's illustrious contributions go beyond the wide spectrum of the entertainment world. Washington's four-decades-long career has spawned many memorable flicks, including Cry Freedom, Training Day, Flights, Fences, The Tragedy of Macbeth, and Malcolm X. Known to the movie world as a bankable, and more notably, a serious actor, Denzel's career exerts genuine brilliance and prowess.

Denzel Hayes Washington Jr. was born on December 28, 1954, in Mount Vernon, New York. The Hollywood powerhouse got his start in the 80s with roles in St. Elsewhere, Hard lessons, and Cry Freedom. Often called the greatest actor of the 21st century, Washington has also built a revered profile in filmmaking while supporting newcomers in the industry that is marked by cutthroat competition. The ever-legendary actor's personal life has also been as successful and stable as his career.

A love story for the ages: The Oscar winner and his wife, Pauletta Washington, have been going strong since 1977. The pair crossed paths while filming for Wilma, Denzel's first-ever tv film. It took Denzel and Pauletta, both aspiring stars then a few more chance meetings to lock the deal forever. Washington had to propose to Pauletta thrice as the actress turned him down the first two times.

The Washington couple met on the sets of Wilma!

"You heard it here first: She turned me down,; shesaid no. And since it was three times, that means she turned me down twice," the Malcolm X actor said. The pair tied the knot in June 1983 and have since been together through many ups and downs. When asked the mundane "secret behind their enduring marriage" question, Denzel doesn't refrains from speaking the hard-to-swallow truth. 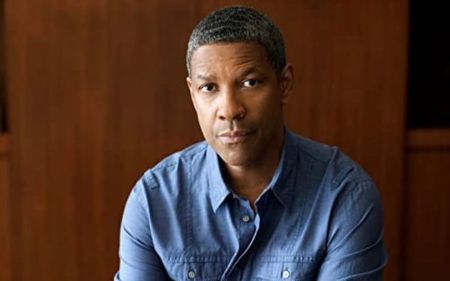 "There is no secret to the perfect marriage," the two-time Oscar winner says, adding, "everybody has their ups and downs; we've had ours. It's hard work, you know. But we made a commitment. A spiritual foundation helps everything—marriage, work, peace of mind," Washington said. Regarded as one of the most successful Hollywood marriages, Denzel and Pauletta's relationship isn't without a few cracks. The pair seemingly went through a bump in 2013 when rumors of infidelity and breakup followed the A-listed couple. 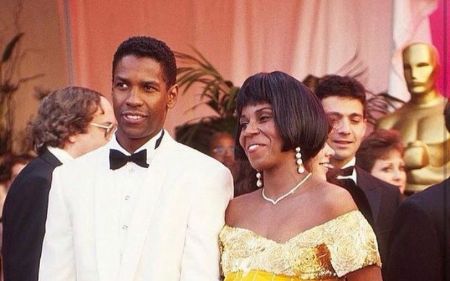 Denzel and Pauletta have been married for over four decades. SOURCE: Instagram

While the Training Day actor didn't deny the accusations, Washington did preach on marriage being a difficult institution. "You have to work at it. Not give up on each other. It's a commitment. It's not all the honeymoon, it doesn't last forever, so you work at it. And hopefully you're good friends first, that might help," the actor said. The infidelity accusations and the pair's marriage being strained is still a mystery, but Denzel's statement did indicate a troubling time between the two. "We live in a time — and it's not for me to judge anyone — when people give up too easy," Washington had said.

Get to Know Denzel Washington's Wife and Children!

Washington's imposing career may have overshadowed his wife's accomplishments and, even worse, given away Pauletta as a trophy wife, but the actress's career has been as versatile and fulfilling as any other Hollywood star. Pauletta boasts extensive Broadway credits and has starred in productions such as Jesus Christ Superstar and Shakespeare's Cabaret. She's also a multi-hyphenated star like her husband. 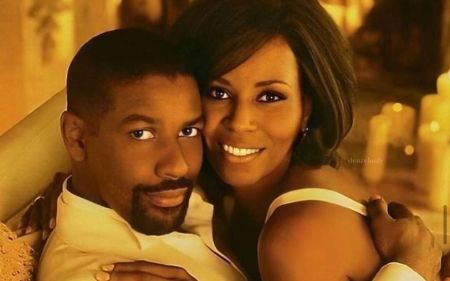 Pauletta is also a trained pianist and has studied at the prestigious Julliard. Although she has mostly remained under the radar since marrying the Oscar winner, Pauletta occasionally makes it to headlines for her philanthropy. "I have always been interested in helping and using my talents in ways that will serve others," the actress/musician once said. The Washington couple has contributed generously and, in the process, has received many honorary awards, including a BET Humanitarian Award.

Pauletta, who is five years older than Denzel, recently worked in Netflix's She's Gotta Have It, Steps, and Genius: Aretha. The pair are doting parents of four accomplished children. Their firstborn, John David, is a prominent actor with credits in Malcolm & Marie, Baller, Amsterdam, and The Old Man & the Gun. David also had a brief career as a professional football player. The couple's second child, Katia, works as a producer. 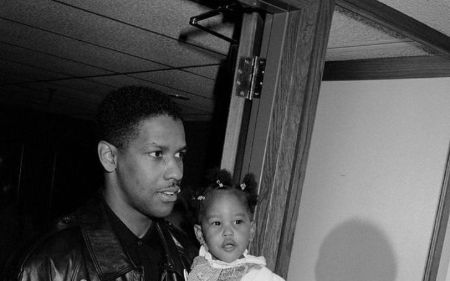 Denzel and Pauletta are doting parents of four. SOURCE: Instagram

The twosome's youngest, twins Malcolm and Olivia, have also been striving for greatness. Malcolm graduated from the University of Pennsylvania in 2013 and has since ventured into producing and directing, while Olivia, an alumnus of New York University, works as a model and actress. Speaking about his four grown-up children, Denzel once said, "my children are good people. They are not perfect, but they are generous and humble and kind. My wife did that."