Is Eddie Murphy Married? Inside the Actor's Dating History 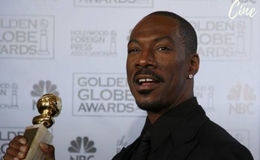 A staple in comedy flicks, Eddie Murphy, is a man of many talents. The prominent comedian is also an actor, producer, singer, and writer. Eddie has evolved for the better in his last four decades in the industry. Ranked amongst the most brilliant comics of all time, Eddie got his first break in Saturday Night Live, where he kicked off his career in 1980 and went on to star as a regular cast member and writer till 1984. Murphy's SNL stint earned him many awards, including an Emmy for outstanding guest actor in 2020.

Edward Regan Murphy was born on April 3, 1961, in Brooklyn, New York. Raised by a singer mother with his brother, the late actor Charlie Murphy, Eddie remembers his childhood with a keen fondness. "I had a great upbringing," says the comedian, whose father was murdered in an alleged crime of passion. "I grew up around a bunch of funny people," Murphy says while tracing his comical roots despite the impeding situation. Eddie's life's trajectory attracts close scrutiny once again as the actor earns the Cecil B. DeMille Award at the 80th annual Golden Globes.

Eddie Murphy's dating career has been a journey as stellar as his career. The Emmy-winning comedian has dated many A-listers, but only two of them have been lucky enough to walk down the aisle with Murphy. Eddie's earliest known relationships away from the spotlight, with Paulette McNeely and Tamara Hood, gave the comedian his first two kids; Murphy would go on to welcome eight more with several partners. The Coming to America star had a brief liaison with the late Whitney Houston, who was completely enamored by Murphy despite having a rapport with Bobby Brown. 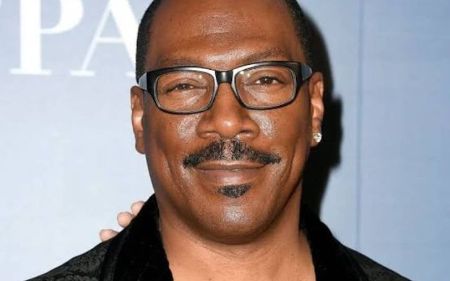 Houston's good friend Robyn Crawford gives an insight into Murphy and Houston's secretive affair in her book, writing, "she (Whitney) was more interested in Eddie Murphy, but he was elusive." The first time Eddie delved into marriage was with model Nicole Mitchell, who he dated for many years before tying the knot in 1993. The pair welcomed five kids, and just as the world started perceiving the Murphy couple as an endgame, Nicole pulled the plug. The model filed for divorce after 12 years in 2005. 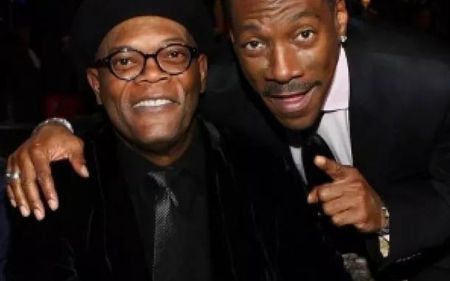 The real reason behind the split was never revealed, and the document only stated the usual "irreconcilable differences."But for all that's worth, the ex-spouses are still on great terms. "He's my babies' daddy, so we speak to each other and have a great relationship, and I think that's important when you have children involved," Nicole said while talking about her famous ex-husband. Following his split from his longtime partner, Murphy didn't hesitate to jump into his next romantic relationship with Mel B just a year later.

The Norbit actor and the Spice Girl fame started dating in 2006, but their romance fizzled out before Mel B gave birth to their daughter Angel Iris in 2006. "Our relationship may have been brief, but it was intense," Mel B said about their relationship. The Emmy winner had another brief and intense affair with TV producer Tracey Edmonds in 2007. The twosome got engaged and married after a short dating bliss- only to call it quits after two weeks. 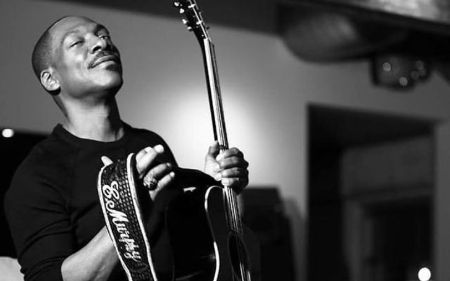 "After much consideration and discussion, we have jointly decided that we will forgo having a legal ceremony as it is not necessary to define our relationship further," the pair's joint statement read. The estranged couple instead settled for being friends. "While the recent symbolic union in Bora Bora was representative of our deep love, we have decided to remain friends," the statement concluded.

Who is Eddie Murphy Dating?

Maybe the third time will be the charm for the Academy-nominated actor, who is ready to walk down the aisle for the third time. Murphy started dating his now-fiancee, Australian model Paige Butcher, in 2012. The twosome welcomed their first kid, Eddie's ninth, Izzy Oona, in May 2016, followed by the birth of Max Murphy in 2018. "They live a pretty low-key life. They are all about family. Paige is very close to Eddie's kids," an insider said at the time. 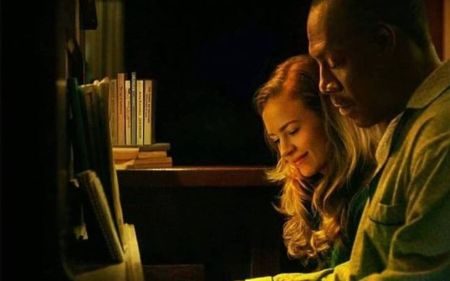 Murphy and Paige got engaged in September 2018 and have since remained quiet about their wedding plans. Butcher shares a significant age gap with her soon-to-be husband, 12 years, to be precise. Born to a model and designer, Paige started modeling as a kid and has raked in several acting credits, including Big Momma's House 2 and Something's Gotta Give. She met the Emmy-winning comedian on a film set.

Murphy and Paige have been dating since 2012 and share two kids!

Murphy is often poked fun at because of his many offsprings with several women, but the comedian has time and again stated that there's nothing he loves more than fatherhood. "I am so blessed with my kids," the Shrek actor once said, adding, "I don't have one bad seed. I don't have any like 'Oh you are the one.' I don't have any of that. My kids are so great, normal people — and nobody is like the Hollywood jerk kid."