Home Article English actor Steve McFadden multiple Children with many Girlfriends; Has he ever married before? See his Relationship and Affairs

English actor Steve McFadden multiple Children with many Girlfriends; Has he ever married before? See his Relationship and Affairs 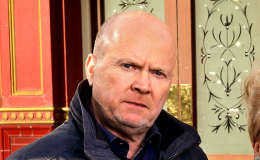 English actor Steve McFadden multiple Children with many Girlfriends; Has he ever married before? See his Relationship and Affairs

English actor Steve McFadden, is famous for his exceptional acting skills in many of classic British soap operas but not so famous for his notorious off screen antics.

The actor is a father to four children and the weird thing about it, he has never married before. His relationships are always been the talk of the town and his newest relationship is on the trends right now.

Let's find out who is he currently dating and see if they are expecting any children between them? Just like all the time.

Steve McFadden-Current In a Relationship 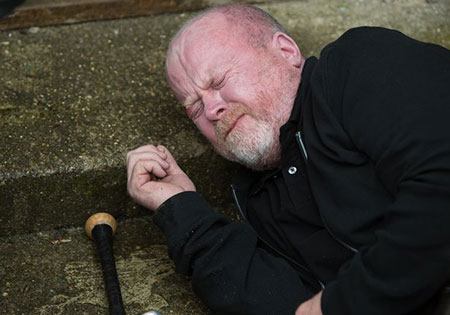 Steve is now all set to make his big return for the show, EastEnders, Source: Mirror

According to the series, his wife, Sharon, played by Letitia Dean, took him for a vacation in Italy in order to help him recover from his life threatening liver operation.

But in real life, the actor was enjoying life with his kids and new girlfriend, Karen Cairns. According to many reports, the pair were enjoying their leisure time at Steve's house in Maida Vale. 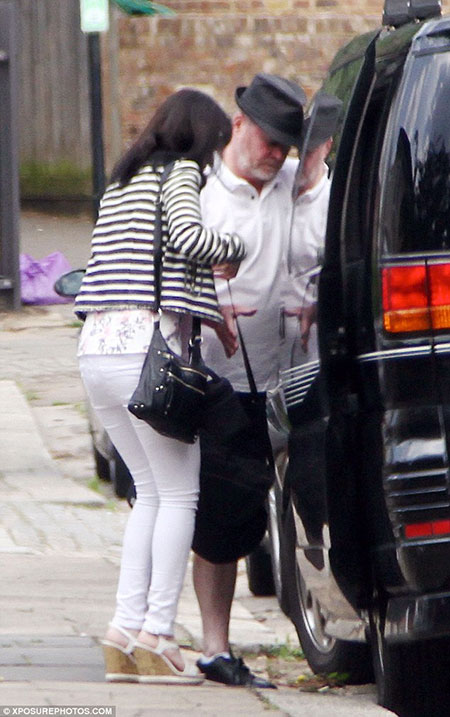 He is currently dating Karen Cairns since 2016 and shares one child with him,  Source: Daily Mail

The duo started dating a few years ago after his break-up with former girlfriends. He shares one child with her, Frankie, born on 6th June 2016.

Steve is infamous because of his big list of dating affairs with multiple women.

His relationship with Karen is going stable for now and fans are hoping that he will walk down the aisle this time.

Now let's talk about the main reason why Steve is infamous all over the United Kingdom. He dated more than 4 women in his past and he shares five children with them. 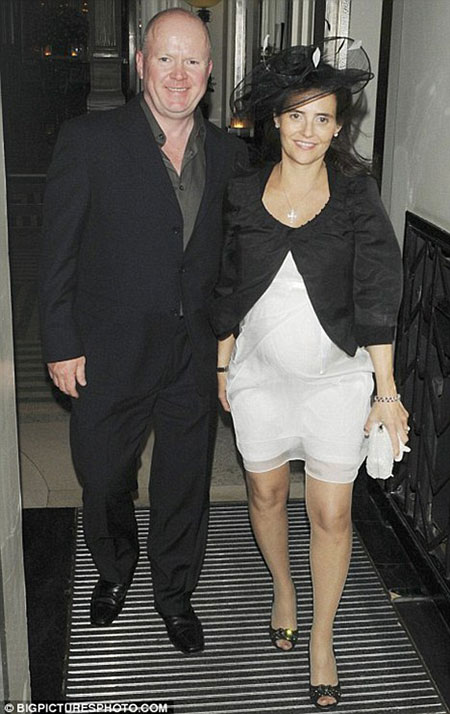 He dated Rachel Sidwell in 2009 and shares one child with him, Source: Daily Mail

He first dated, Sue Marshall in 1988, after meeting her through a mutual friend. The pair shares one son between them, Matt McFadden, 28.

After his breakup, he dated Angela Bostock and became a father to two daughters, Teona, 18, and Mollie Jane, 12.

Then in 2009, he dated, Rachel Sidwell and the pair welcomed their first child in 2009. They called it quits after their daughter's birth. 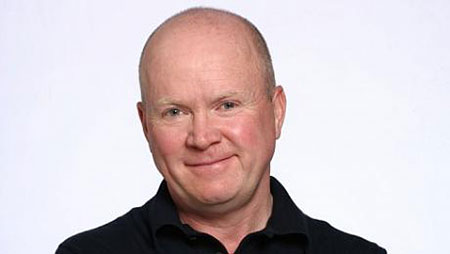