Home Article Keith actor Ignacio Serricchio Dating his Girlfriend for a long time; Are they getting Married?

Keith actor Ignacio Serricchio Dating his Girlfriend for a long time; Are they getting Married?

Keith actor Ignacio Serricchio Dating his Girlfriend for a long time; Are they getting Married? See their Relationship

American-Argentine actor Ignacio Serricchio is enjoying a beautiful relationship with his girlfriend of many years, Gabrielle Stone.

The General Hospital actor flaunts his relationship with the girlfriend all over his Instagram account and doesn't shy away from showing off his most prized possession.

Recently, the pair made headlines when the news breaks out that they may have taken their relationship a bit further. So today in this section, let's see how much this rumor holds true.

We all know how secretive can be when it comes to revealing anything related to their personal life. Ignacio certainly likes to brag about his personal life. And why wouldn't he? 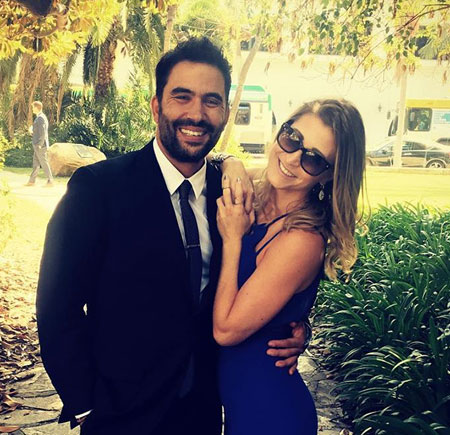 If anyone of us had a girlfriend like his then anyone would show off. The actor started dating Gabrielle after meeting each other through a mutual friend.

The couple usually showers each other with love on their social media network. If you check Ignacio's social media feed then the majority of the photos are of his beautiful girlfriend.

Earlier this year, the actor shared a beautiful picture with his girlfriend and captioned the image,

We showered and everything..... #grownups

We showered and everything..... #grownups

Both of them was wearing formal clothes so it leads many people to believe that the pair might have exchanged vows in a secret manner.

Many of their followers commented beautiful couple and what not. It looks like many of them were thinking the pair really did get married.

To further their claims, Gabrielle also shared an adorable picture together with an equally beautiful caption,

Well, it looks like the pair has really taken their relationship further. Maybe not getting married but maybe getting engaged.

There have been many instances where a famous celebrity couple is secretly engaged for a long time and none of us had a clue about it. Meghan McCain for example.

So who knows? Maybe the pair does have taken to the next level but until and unless they confirm it, we cannot say anything about that for now. 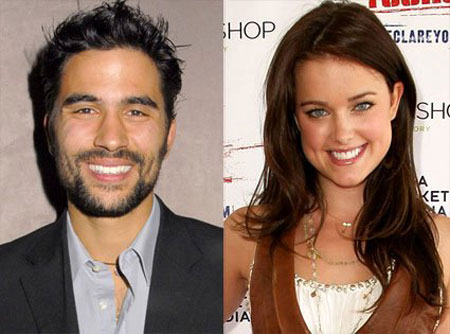 The actor is famous for his role in the series, General Hospital, Source: The Celeb Closet

Both of them remains tight-lipped for now. 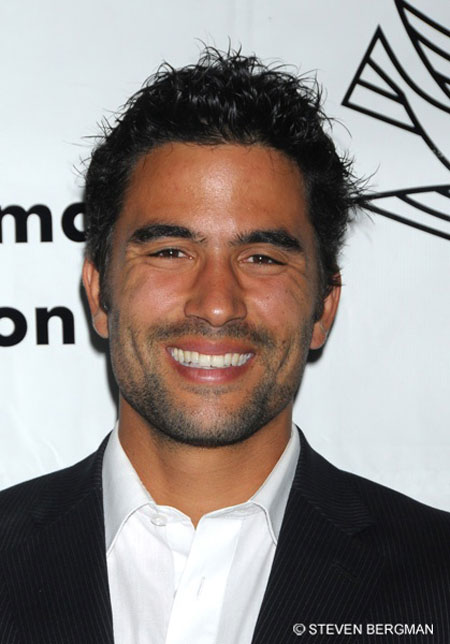