Home Article On a Romantic Dinner; Rihanna and Hassan Jameel spotted on a Dinner Date

On a Romantic Dinner; Rihanna and Hassan Jameel spotted on a Dinner Date 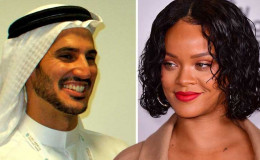 On a Romantic Dinner; Rihanna and Hassan Jameel spotted in a Dinner Date; See their Relationship and Affair

On and Off dating. Riri and Hassan hang out in Boston.

Diamond singer, Rihanna, recently went on a string of dates with her Billionaire beau, Hassan Jameel, over the weekend. They were also joined by some of their mutual friends.

They visited a lot of popular restaurants. Seems like the alleged couple wanted to reconnect with each other as it was a long time since they went out together. 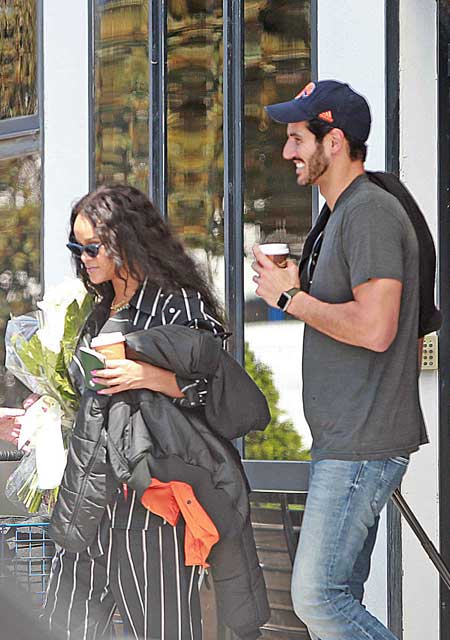 Rihanna and Hassan stepping out after a lunch date, Source: ET Online

On Saturday, they visited the Strip by Strega at the Boston Park Plaza. The pair along with their friend hired a private room and enjoyed dinner there.

According to some sources, the singer drank red wine together with petite filet steak. The sources claimed,

“She was super nice, relatively quiet.”

The day before, they headed towards a famous restaurant named Scampo. In the restaurant, the group grabbed sweet onion fonduta, spiced broccoli stems, and Yorkshire pudding.

It's been few months since they were first spotted together. Paparazzi spotted them sharing a passionate moment together. 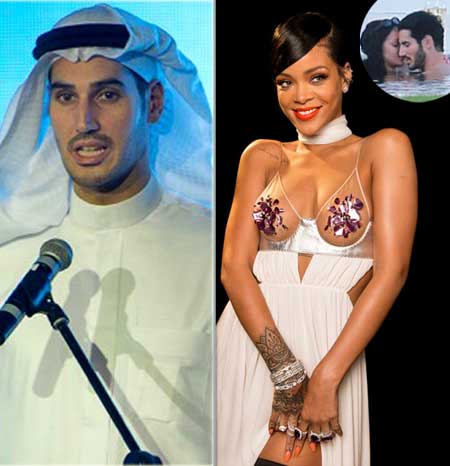 The pair was first linked earlier this year

Ever since then, the pair went on a few date. Many of her fans are already shipping both of them. Her boyfriend is not only a handsome man but a big businessman as well.

He is the heir of Abdul Latif Jameel business dynasty of Saudi Arabia. He is also the president of Community Jameel.

But the singer doesn't care if her future boyfriend is rich or not. Her own net worth of 230 million dollars is enough as it is.