Home Article Susan Sarandon's Relationship History and More: The Actress is a Doting Mother of Three

Susan Sarandon's Relationship History and More: The Actress is a Doting Mother of Three 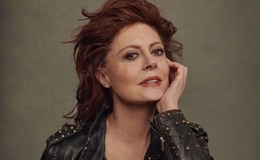 Susan Sarandon's love life: The Oscar-winning actress has been married once and has three kids with two ex-partners: Complete story here!

Susan Sarandon is an icon. Known to the world as an Oscar-winning actress, Sarandon's admirers also dote on her because of her extensive work in changing the world for the better. The actress carved a stellar career in Hollywood before branching her repertoire into progressive activism. At 76, Sarandon continues to work on the screen and thrive on her empire. At her career peak. Susan did a range of genres, including cult classics, crime dramas, and thrillers.

Some of Sarandon's most memorable credits are Atlantic City, for which she landed her first Oscar nomination, Bull Durham, Stepmom, Thelma & Louise, and Dead Man Walking, which endowed her with an Oscar for playing Sister Helen Prejean. Born Susan Abigail Tomalin on October 4, 1946, in New York City. Throughout her decades-long career in Hollywood, Sarandon has been married only once but has been in many famous relationships.

The Oscar-winning hasn't had the same luck in her love life. But Susan remains ever hopeful of finding love in the future. The Atlantic City actress quotes, "I'm forever hopeful — but not desperate."Susan retained her husband's surname after her divorce from Oscar-nominated actor Chris Sarandon, who she met as a fellow student at the Catholic University of America. The pair were married from 1967 to 1979. Since the duo's relationship took place during their pre-fame period, it gained attention only after the pair opened up about their dissolved marriage. 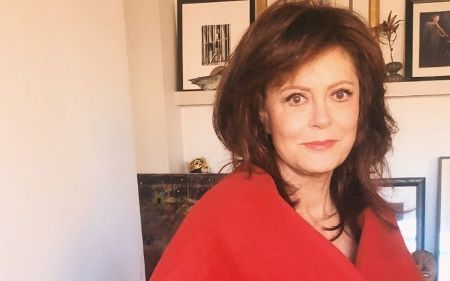 "We kind of eventually dated. Eventually, my first sexual experience. I was so grateful," Susan recalls while dishing on her early marriage with the actor. Susan reveals how they didn't have any option but to get hitched. "I decided to get married, and only because we would've gotten kicked out of school, " the actress explains, adding, "so, we agreed that we would decide every year whether or not to renew." After the pair finalized their divorce in 1979, Chris went on to marry Lisa Ann Cooper a year later, but Susan only delved into long-term relationships.

Susan dated director Louis Malle and, more notably, musician David Bowie and actor Sean Penn after her divorce from Chris. The actress welcomed her firstborn daughter Eva Amurri with filmmaker Franco Amurri in 1985. The Dead Man Walking actress was with actor Tim Robbins for over two decades. The pair met and fell in love while filming for the 1988 romantic comedy Bull Durham. During their decades-long famous relationship, the couple welcomed two kids, Jack and Miles, and kept their opinion on marriage public. Sarandon once said, "(we) thought that if you didn't get married, you wouldn't take each other for granted as easily." 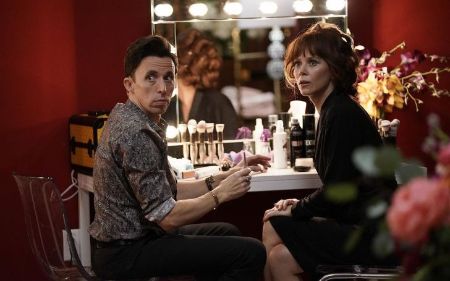 Sarandon has had many famous relationships but has walked down the aisle only once. SOURCE: Instagram

The pair lived with their kids in a duplex in Chelsea and were often called the perfect Hollywood couple. Sarandon and Robbins called it quits after twenty-three years in 2009. The couple's breakup sparked many rumors over the years, and many speculations were made, but the estranged pair never revealed the real reason behind their famous breakup. The Oscar winner was last in a relationship with Jonathan Bricklin, with whom she ended things after years in 2015. Although Susan is still hopeful about finding the one, her ardent fans are well aware of the actress's aversion to the traditional union. 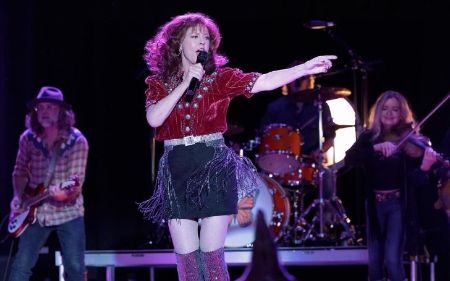 As the actress explains in the podcast Divorced Not Dead, "I wasn't interested in it," Sarandon says about of marriage. She adds, "maybe it was a fear, you know, of losing your identity when you become a couple [it's] so easy to have to happen." The actress-turned-activist also established herself as a gay icon. For years, Susan dropped hints about her sexuality, and during her appearance on Late Night with Jimmy Fallon in September 2022, Sarandon casually came out as bisexual.

Sarandon knows how to keep her fans on their toes. The actress has long kept her sexuality an ambiguous topic, and when she does shed light upon the long-asked question, Sarandon makes sure to give a tongue-in-cheek answer, leaving people to perceive it in their own way. "My sexual orientation is up for grabs, I guess you could say," said Sarandon, who has never dated any female publicly. 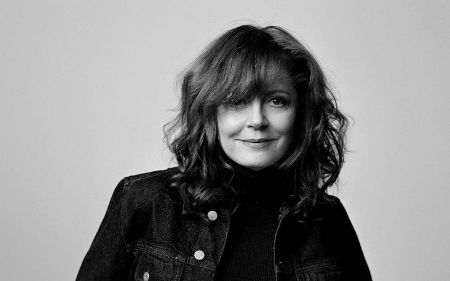 Susan Sarandon has long been perceived as a gay icon. SOURCE: Instagram

The liberal activist once reflected on her leniency in dating, saying, "I don't care if it's a man or a woman. I mean, I'm open to all ages and all colors. For me, those things are just details." And while Sarandon's sexual orientation is almost taken as bi, of course, with a hint of ambiguity, the actress has never officially come out as one. During her appearance on Jimmy Fallon's Show last year, Sarandon was posed with the same question, and the actress said it without actually saying it.

Did Susan come out as bi?

"I'm bi, so…." the Oscar winner said while side-eyeing the audience. Jimmy Fallon further probed, "you mean you like dogs and cats," to which the actress said, "I'm fluid. I'm very fluid where animals are concerned." At 76, the Dead Man Walking star is a single mother of three and open to dating. But Sarandon isn't in search of someone as she has time and again cleared that she "enjoys her own company."