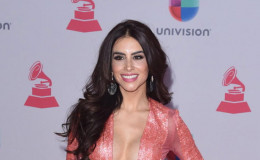 Jessica Cediel is one of the most loved actresses, model and journalist in Colombia with her faultless beauty and work. She has been seen with some celebrities so far but who is her actual partner? Who is Jessica Cediel dating or is she secretly married to someone? She has been a little low-key about her current relationship. Let's see what we know about the famous model so far!

Colombian diva, Jessica Cediel who has captured the world with her flawless beauty and hot body since the first day of her social media is also an actress, journalist and presenter of television in Colombia has been bursting through the industry. But who is Jessica dating or is secretly married to someone?

What about her love life? Having an affair with a mysterious guy? Let's see what we know about her personal life.

Is Jessica Cediel married to someone or having an Affair?

Earlier this year Jessica posted a picture of a man holding her hand from behind not showing his face. This turned out to be a major news for her fans but she deleted the picture after a day or so. 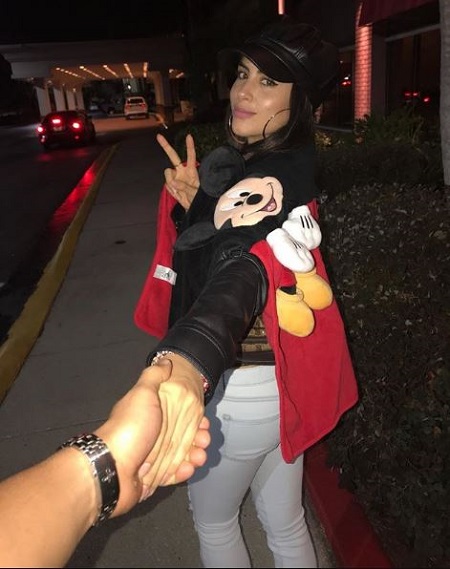 She has not posted a single picture with the guy after that. What could be the reason for deleting the picture? Is she not ready to share about her personal life at the time? Who knows!

As for now, we can assume she is possibly single and is focused on her career and goal.

Seems like the beautiful model has been with several celebrities so far!

Jessica dated pop-star and pin-up Pipe Bueno for 5 years from 2009 to 2014 but she denied that the fact that she was dating Pipe. 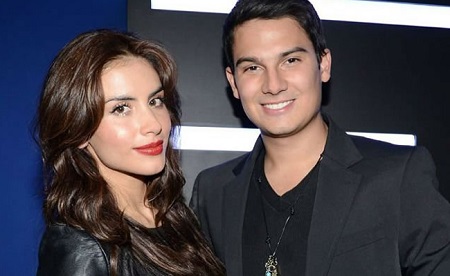 Pipe, who is 10 years her junior met with Jessica during channel RCN's tour of Cartagena in 2009. In an interview, Jessica said:

“Nothing’s certain yet. We’re getting to know each other, going out, nothing serious yet… So up to now, no, we’re not a couple, but in the future – I don’t know.”

Jessica also dated Jessie Vargas, who is an American professional Boxer. They were seen several times with each other. They met in Miami when she was one of the presenters of the program 'Salt and Pepper'.

The duo instantly hit it off and started going out. At one point it seemed like Jessica was happy to be with the boxer but eventually, their relationship had an end.

Jessica was also seen with the megastar, Tom Cruise while he was promoting the blockbuster in Times Square and he started flirting up with her. 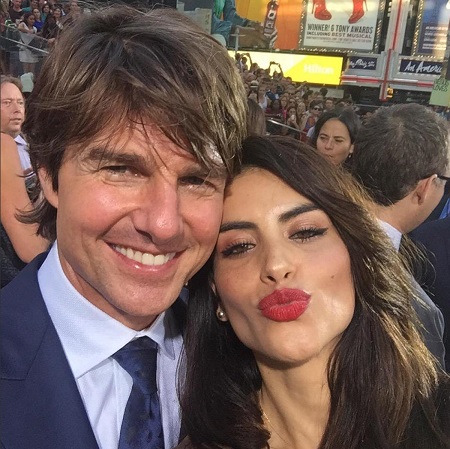 According to people near him,

“He gave her a kiss on the cheek before leaving; they got very friendly. She took a picture with him and showed him a video on her cell phone. They chatted for about 10 minutes.”

The actor even asked his secretary to fetch him her personal number. Tom was on the carpet with Jeremy Renner, Simon Pegg, Rebecca Ferguson, Christopher McQuarrie, J.J. Abrams and David Ellison.

Jessica began her career for TV commercial and magazines as an advertisement model. Her first debut was on the show, "Bravissimo" which was a big hit in the industry and some movies like Todas pata Uno (2014), Una Comedia Macabra and others. Many people loved Jessica for her work in the show. 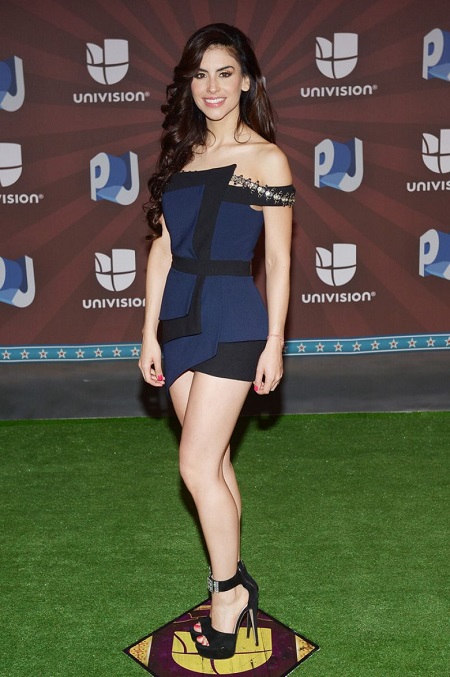 Jessica is rising in the industry
Source: CelebMafia

She moved to America to pursue her dream of becoming an actress. She used to work at small media companies while in Colombia until she got big offers after going to Miami in 2014.

Jessica went through a major surgery failure in her body. The first surgery she had was raising her eyebrows to look sizzling hot looks.

Then she decided to make her body beautiful and went through buttocks plastic injection but the surgery went bad as her doctor gave her scars and black marks on her back. Afterward in order to regain her old form she went through a lot of the surgeries. 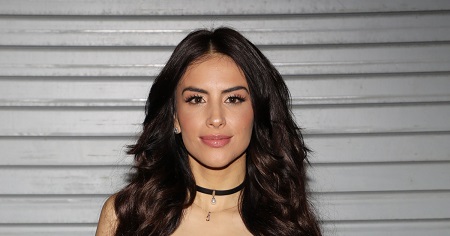