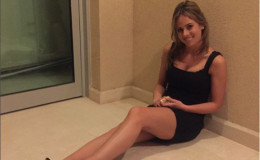 Who Is Love Island 2017 New Star Camilla Thurlow? She was previously linked with Prince Harry. See her Early Life, and Career.

The third season of ITV2 dating reality shows Love Island is now all set and people are already hooked on the show. This time there are a lot of beauties in the show, but one person takes all the cake.

Today let's find out more about her relationship and affairs and get to know the new contestant personally.

Who Is Camilla Thurlow?

Soon after the list of stars that'll be participating in the dating show got out, a single name took all the attention and that was none other than Camilla. 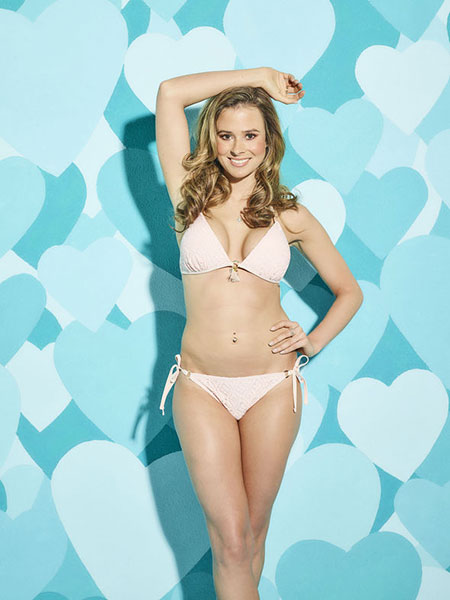 Camilla will be starring in the 3rd installment of dating show, Love Island, Source: Daily Express

Before coming to the show, Camilla used to work in a field of Explosive Ordnance Disposal. The 27-years-old star is also former Miss Edinburg.

She also worked for a local charity named, The Halo Trust. The trust gained international recognization after the former princess of Britain, Princess Diana, visited the charity. 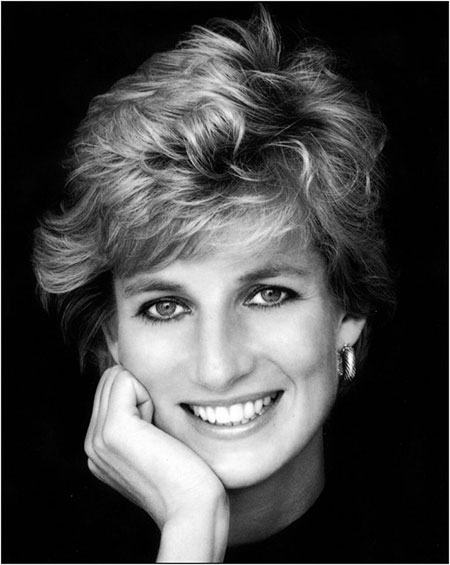 Princess Diana visited the charity and made it internationally famous, Source: The Tap Blog

In a post-selection to the show interview, when asked how she gained fame, she stated,

“I don’t think it’s my claim to fame but my proudest achievement was playing lacrosse for Scotland in the junior world championships. That’s stuck with me as being an important moment. I’m really competitive but it channels itself in certain ways."

Well, the boys are in for a ride as the funny and hot beauty is entering the show. In the same interview, she revealed that she decided to go on Love Island because she wants to find love in the show.

According to her, it's been over four years since her last relationship and if opportunity knocks, she'll definitely remove that relationship status.

Despite her claim of being famous after playing Lacrosse, we all know she made headlines after her high profile short term fling with British monarchy's fifth in line, Prince Harry. 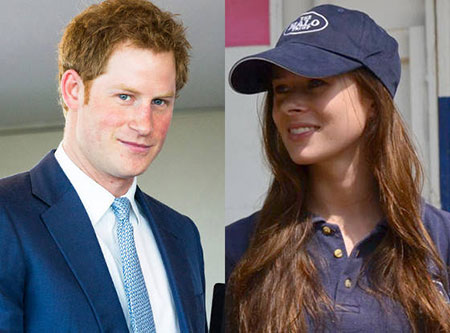 Camilla reportedly locked lips with Prince Harry during their encounter in a Nightclub, Source: E! Online

They drew attention when both of them were getting cozy at one Harry's friend's restaurant Tonteria nightclub, London.

A source available at the scene stated,

“They looked very cosy and kissed more than once. But they are not serious in any way. They’re just two young people having a good time."

"It’s probably unlikely they will see each other again. They are both very busy. They had both had a few drinks and looked like they were having a great time.”

And as the sources claimed, it was just a short-term fling for both of them. As for her previous relationships, she never talked about any of them. 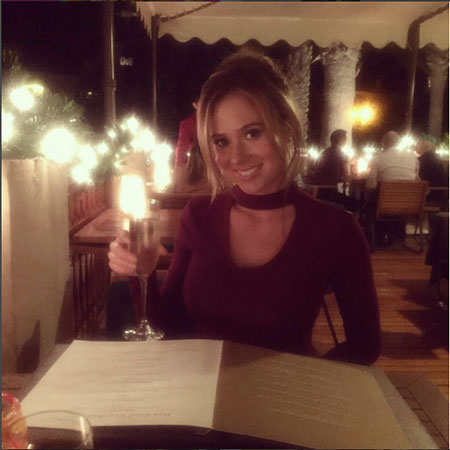 For all the latest celeb gossip from the celeb world, make sure to follow us on-