Home Article Your Deodorant Might Be Making You Physically Ill!! Know The Side Effects Of Using Too Much Deodorants

Your Deodorant Might Be Making You Physically Ill!! Know The Side Effects Of Using Too Much Deodorants 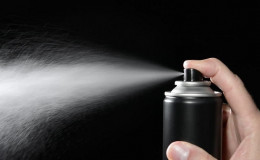 Deodorant or antiperspirant is a very personal product. Barely, we can get anyone who doesn't use such products whether to control body odor under the arm or foot odor. When we usually visit departmental stores, the deodorant section may attract you the most but is the product safe for regular use?

Deodorant or antiperspirant is a very personal product. Let's admit you can't go a single day without sprinkling your favorite perfume and in this modern world, there are barely who don't use such products to control body odor, excessive perspiration or just for refreshment.

When we usually visit departmental stores, the deodorant section may attract you the most but is the product safe for regular use? Well, it's a thinker, isn't it?

Studies have shown that excessive use of body sprays and deodorant might not be beneficial for your health. Let's discuss some potential health hazards associated with the use of deodorants in today's session.

Although most people refer to antiperspirants and deodorants interchangeably, there are some differences between the two.

Antiperspirants control body odor and sweat. Spray or roll-on products generally contain aluminum chlorohydrate intended to control the sweat. While on the other hand, gels and stick contain aluminum zirconium. 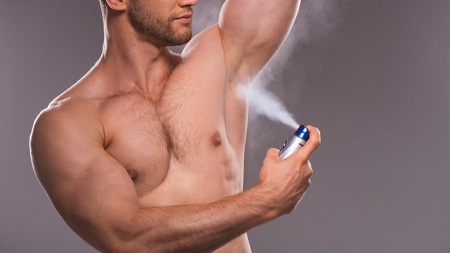 Deodorants mostly contain antimicrobial agents that basically acts to control body odor. Either triclosan or poly hexamethylene biguanide is used to control the bacterial load in the body.The Centers for Disease Control (CDC) warns that the frequent use of deodorant may lead to antibiotic-resistant strains of bacteria.

People in the United States spend as much as $18 million on deodorant and antiperspirant. Hence, one should be aware of the possible hazards of applying such products in the body.

Here are some of the health hazards of using deodorant that may surprise you all!

From shampoo to soap to deodorant to hair wax, most of such products are heavily scented. 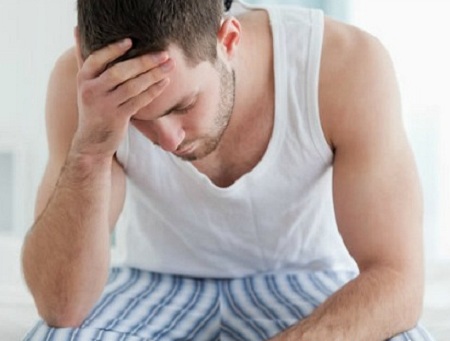 Besides some issues like headaches, dizziness, nausea, congestion, and rashes, the fragrance chemicals have been shown to block testosterone activity, erectile dysfunction, or problems building muscles.

The active aluminum-based ingredient in antiperspirants or deodorant readily gets absorbed into the skin. The harmful ingredients may increase the risk of breast cancer. 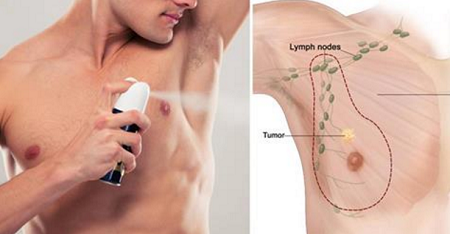 As it is applied in the armpit, it is absorbed into an area next to the breast. A study conducted in 2003 suggested a higher level of breast cancer in women who began shaving and using an antiperspirant/ deodorant at an early age.

The dispute about Alzheimer's disease and aluminum started back in the 1960s. Researchers have found out that high concentration aluminum mostly affects people over 65 years of age. 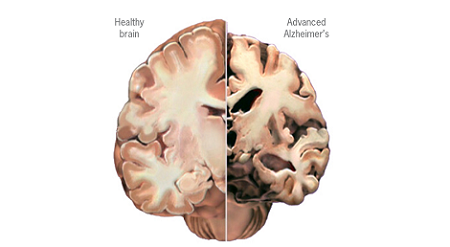 A large amount of aluminum accumulation in the human brain can contribute to nerve toxicity that leads Alzheimer's disease. In addition to the beauty products, aluminum is also found in some brands of toothpaste, table salt, drinking water, and processed cheese.

The relationship between kidney disease and antiperspirants began several years ago. Dialysis patients are usually given a drug named aluminum hydroxide in order to control phosphorus level in blood.

Though the patient gets benefitted from the issue they couldn't get rid of the aluminum content from the body. 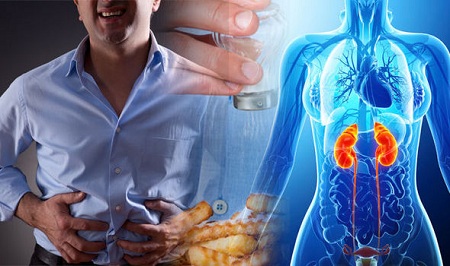 Hence the Food & Drug Administration (FDA) now mandates that the consumers should read the antiperspirant labels that read: "Ask a doctor before using if you have kidney disease."

Remedy: Natural Antiperspirants/ Deodorants Can be an Option

Most commercial deodorants contain aluminum or antimicrobial agents to control sweat and odor. Some also contain chemicals like Cyclomethicone, PEG-8 distearate, and hydrogenated castor oil that makes it easy to apply to the skin. 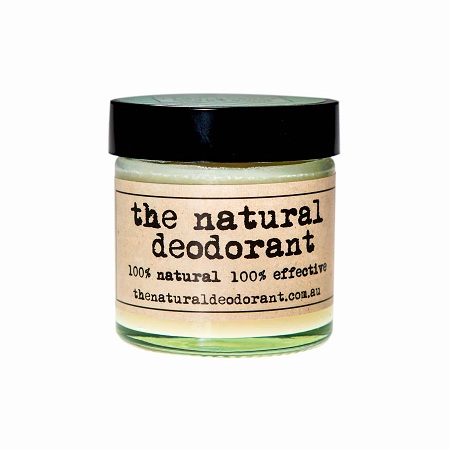 Hence, to avoid harsh chemicals and protect our body from possible impacts, natural deodorants can be a better option. Natural deodorants do not control sweat but it controls odor using some non-aluminum based ingredients.

Mineral salts present in the natural product do not cause any harmful effect on the skin but works forming a temporary layer on the skin.