She performed her best in many movies including Tender Mercies, The Adventures of Buckaroo Banzai Across the 8th Dimension, and The Big Easy.

2. Famous For Her Sexy and Glamorous Avatar

Ellen Barkin is best known for her steamy roles opposite Dennis Quaid in The Big Easy and Al Pacino in Sea of Love.

The couple tied a knot in the year 1993. It is said that they met for the first time on the set of Siesta in 1987 and got pretty cozy with each other.

However, the couple separated in the year 1999. 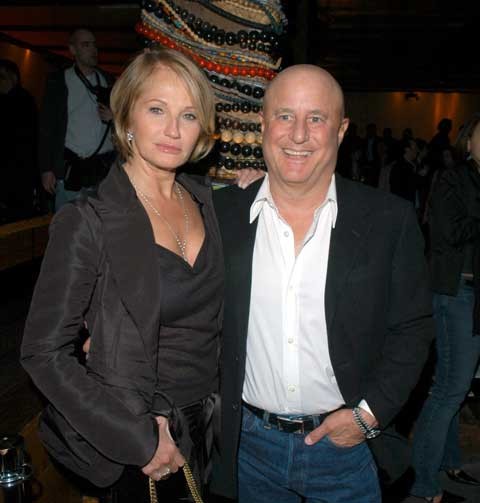 In contrary, their relationship ended in a messy divorce in 2006. She got not a single penny more than $20 million as revealed by one of her friends. 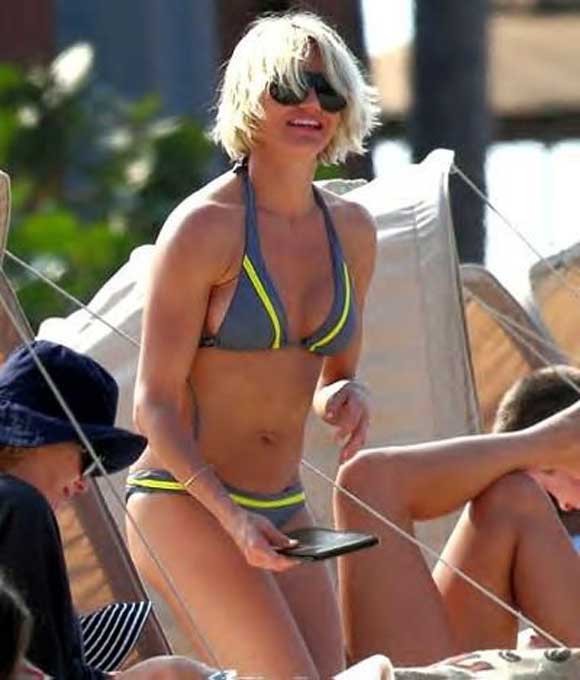 Ellen, who was all set to marry Amal Alamuddin's friend Ben Emmerson, but just a few weeks later of their engagement, she began having a second thought about the romance.

She was very crazy for the guy in the beginning. She used to visit him frequently as she was swept away in the romantic wave.

This would have been her third marriage but she, unfortunately, called off her engagement.