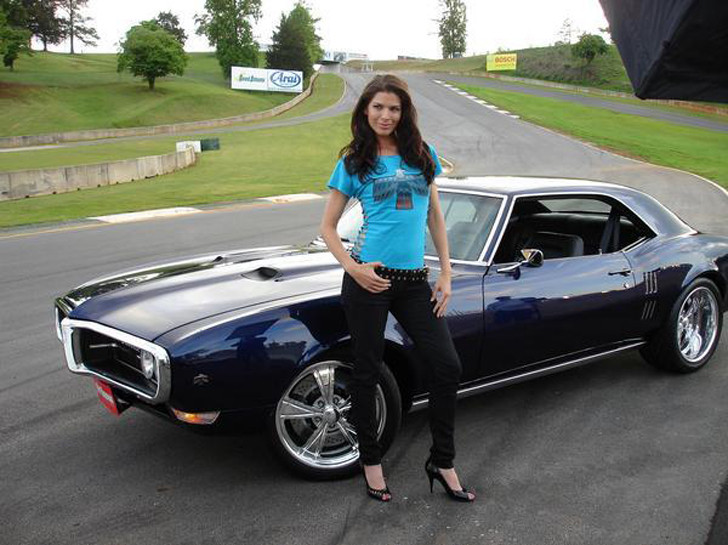 If you guys have watched TLC's hit automotive reality series, Overhaulin', then the sexy Adrienne Janic, aka, AJ is a familiar face to you.

She is the gorgeous television host and actress who was born in Whittier, California, United States. 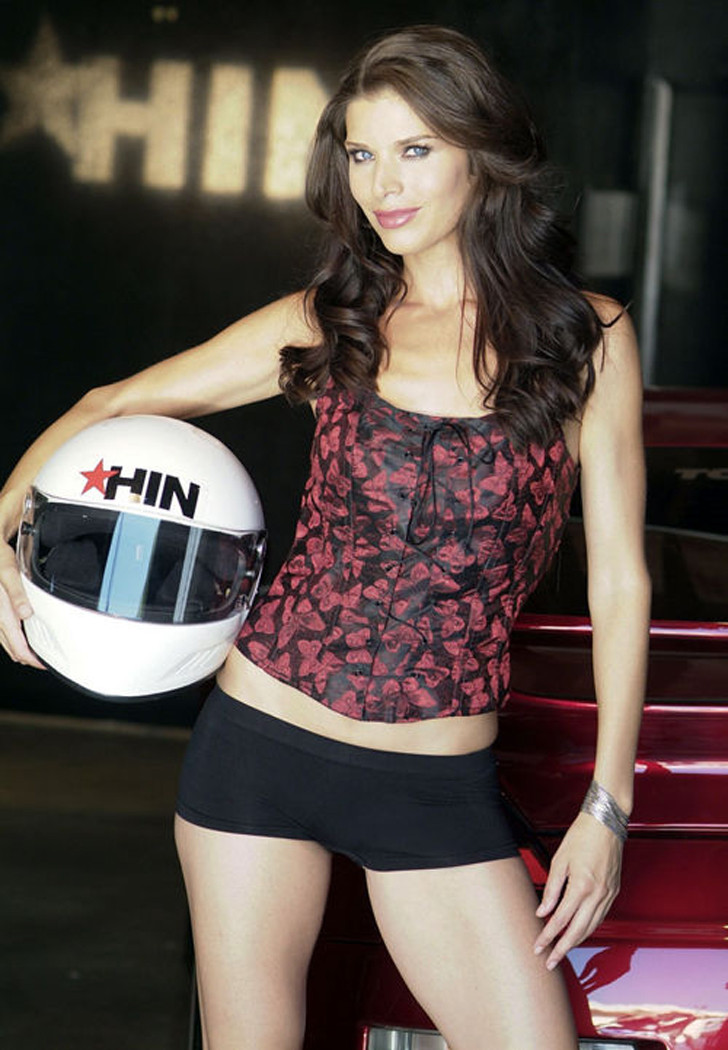 After hosting several hit automotive reality series including, Overhaulin', Hot Import Nights and so on, she's now all set to co-host another new show on Velocity channel, Competition Ready.

She will co-host the show along side the handsome, Mike Phillips of Autogeek. 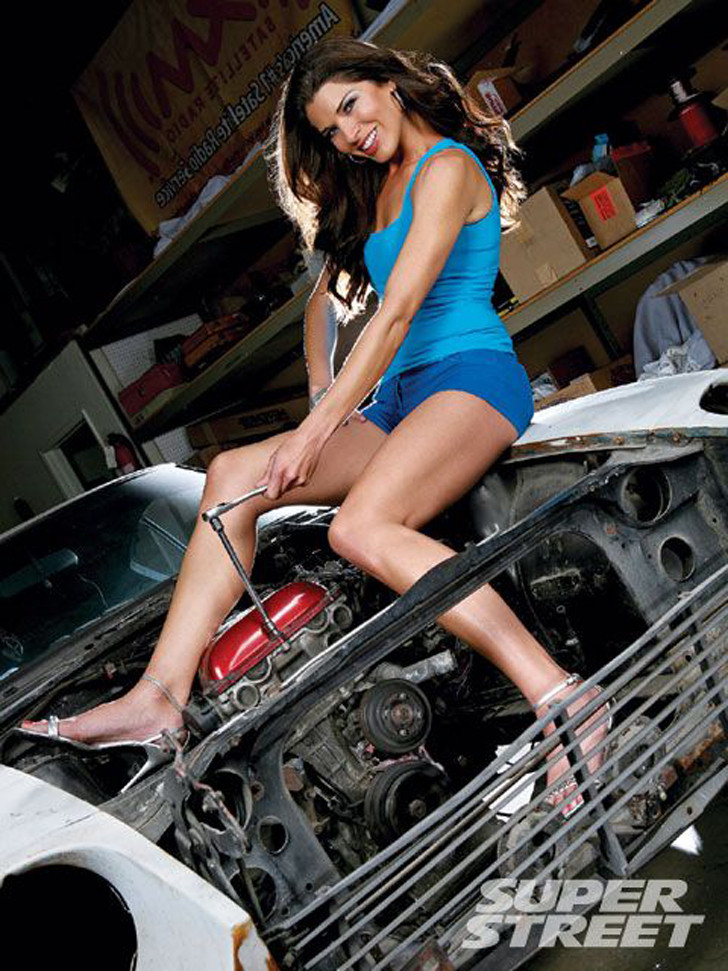 The 43-year-old stunning host started her career as a model as she has even featured as one of the Fantanas, a group of promotional models that was created to promote Fanta (brand of soft drinks) in the U.S.

Later on, she also got chance to starr in movies like Cattle Call, Choker, Stiletoo and Diary of a Sex Addict.

4. AJ is of mixed ethnicity 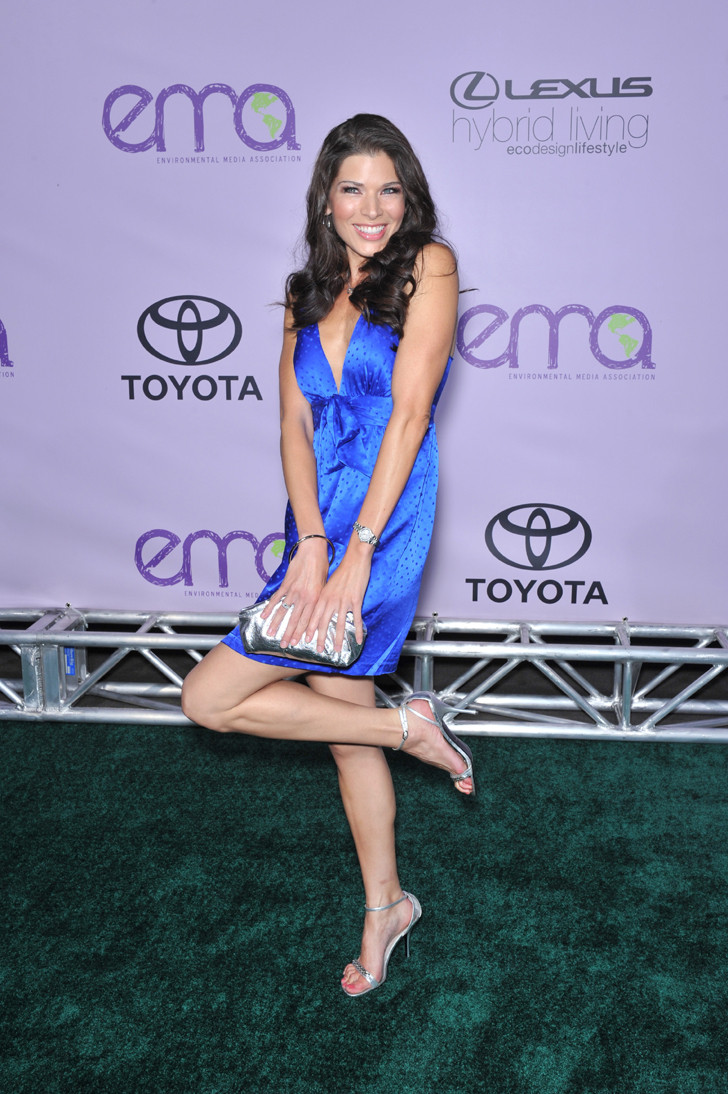 A single glance at the gorgeous beauty can sure tell us that she's not of American descent. Although born and raised in California, she's half Serbian and half Mexican.

5. Adrienne is a loving wife and a mother 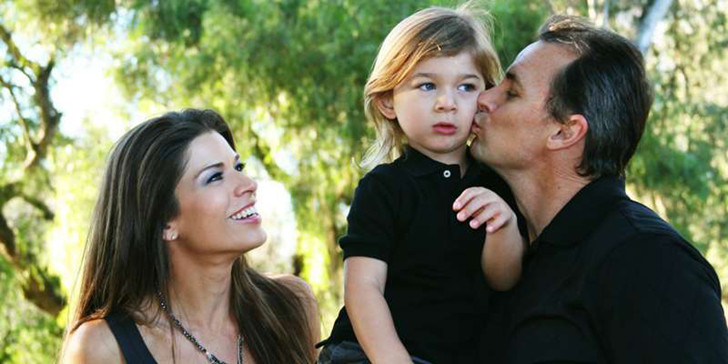 Adrienne has been happily married to husband, Bud Brutsman for more than a decade now and the pair is blessed with a son, who's already grown up and handsome like his father.

Adrienne's husband, Bud is the television show creator, executive producer, and the President of Brentwood Communications International. Infact, he is the producer of Adrienne's first debut show, Overhaulin'.