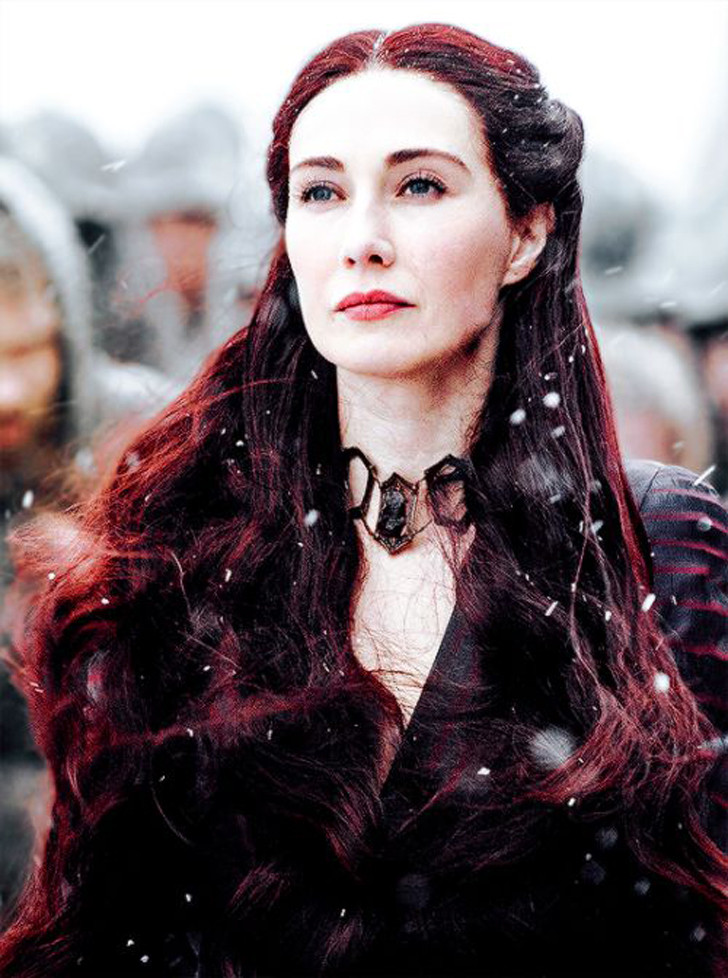 Most of us know Carice by her intimidating role as Melisandre (The Red Woman) in fantasy drama hit series, Game of Thrones, but she's infact a popular Dutch actress known for her one of the most commercially successful Dutch film, Black Book (2006) 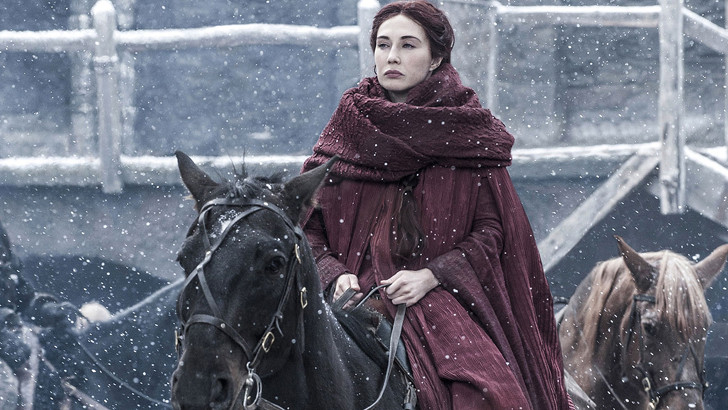 The priestess of the god R'hllor and close advisor of King Stannis Baratheon in the Game of Thrones, Carice has outstandingly portrayed the role of mysterious Melisandre for which she has gained huge critical acclaimation.

3. She can speak four different languages 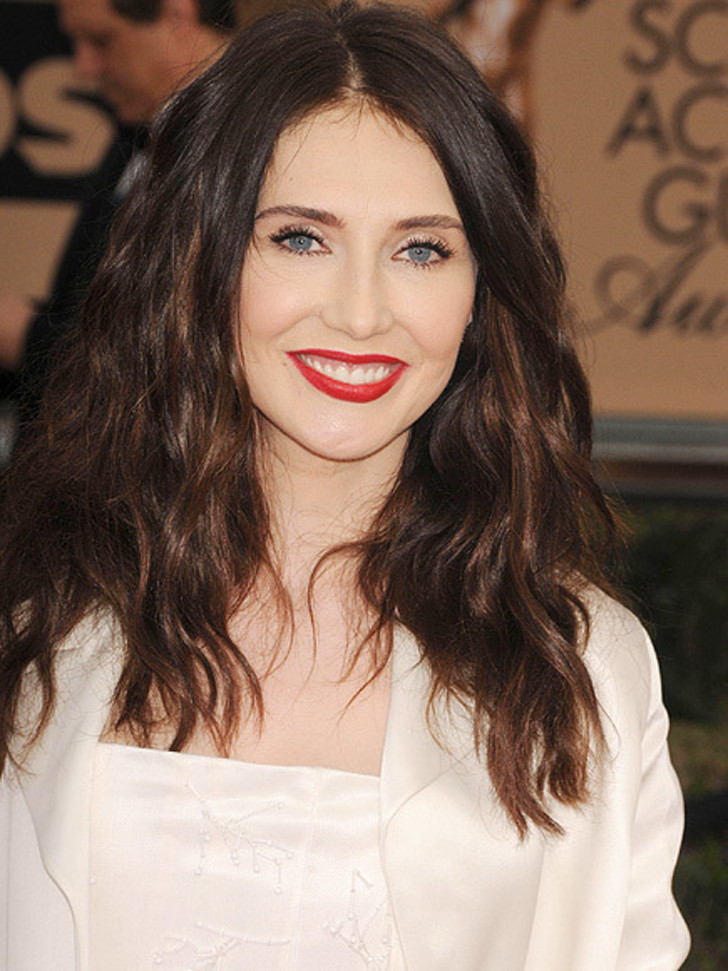 Van Houten, who is of Dutch and English descent can also speak German and French fluently. Her talents in speaking four different languages has helped her a lot in portraying different characters in different movies.

4. "Hollywood is not my life"-stated Carice and has a kid with actor Guy Pearce 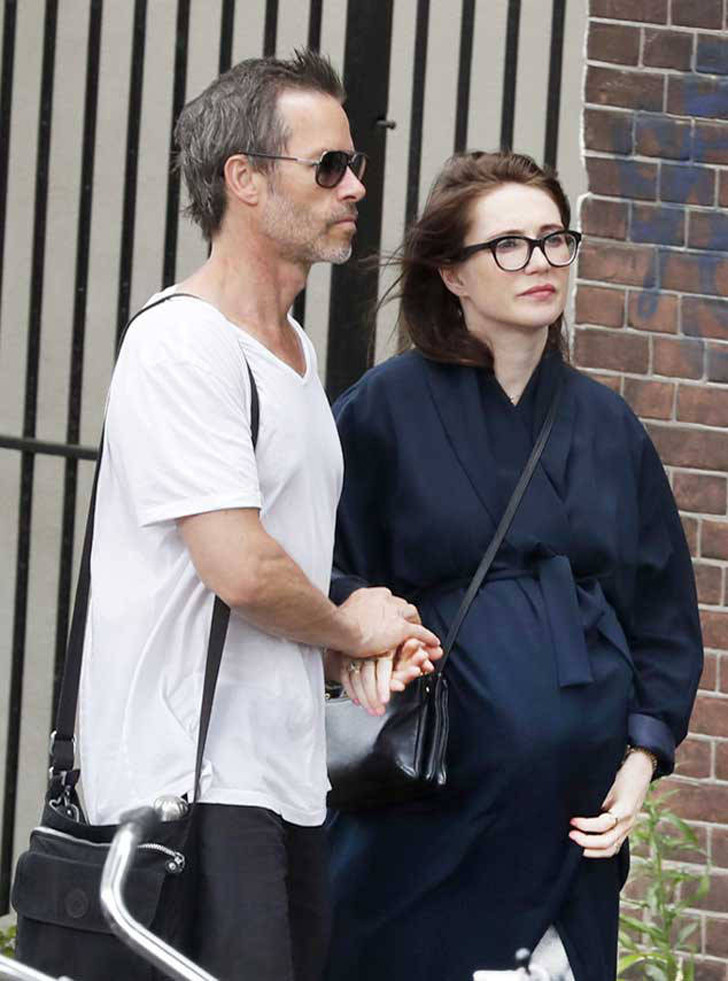 In an interview back in 2008, Carice stated that Hollywood makes her unhappy and not so excited. She quoted,

"I have seen Hollywood, and although I have nothing against it, it's not my kind of life. My agent is shocked that I want to stay in Europe.

"If Hollywood offers me a great part, of course I'll take it, but I just don't want to live there".

However, now, she's pretty happy in relationship with her long time boyfriend and actor Guy Pearce with whom she has a son, named Monte

5. She was once rumored to be lesbian lover of actress Halina Reijn 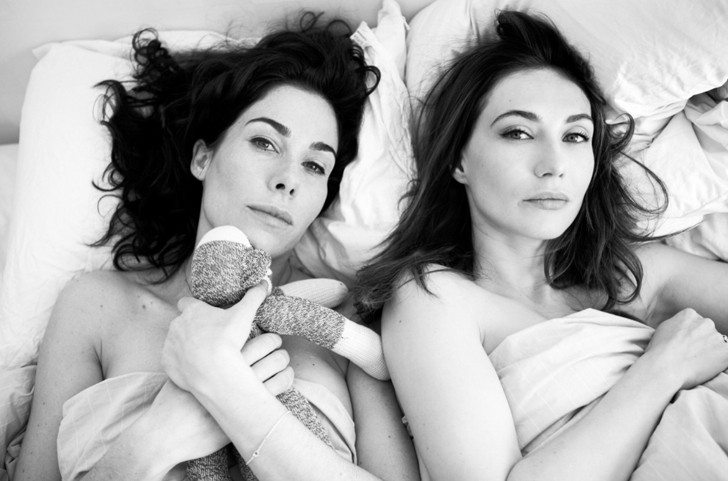 Well, it's quite obvious for all of us to assume that the two best friends, Halina and Carice, are lesbians as the two used to share kissing scenes and other revealing photoshoot every now and then.

These two even published a personal style book named Antiglamour which caused a great stir that they might be lesbians but later on it was confirmed to be false rumors. 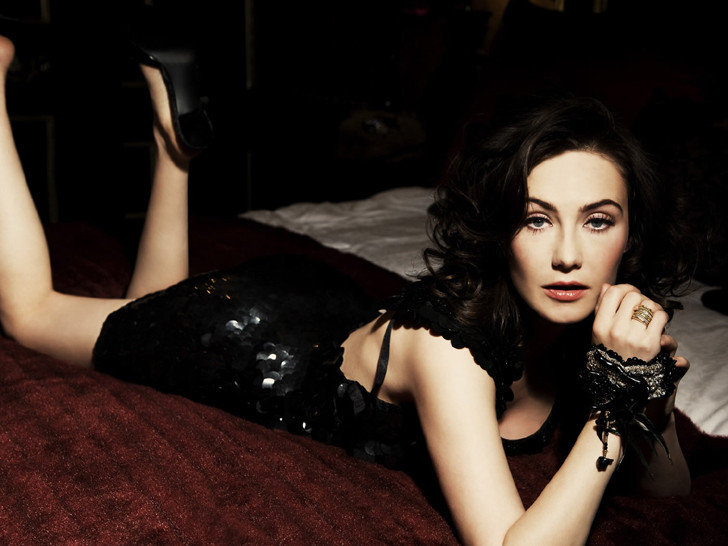 Carice is a versatile actress as she has recorded a pop album called, See You in the ice, which has become quite a hit.

In an interview with People, she quoted that she's had passion for music since early age. She quoted,

"I really enjoy when people respond to my music, even more than maybe my acting sometimes. It’s very personal and it comes from me. There’s nothing that makes me happier than being in the studio.”