Home Gallery Edd China; 8 facts you don't know about him

Edd China; 8 facts you don't know about him

1. Edd China is the host of popular show, "Wheelers Dealers"

2. He is the managing director of two companies: Grease Junkie, an MOT and Servicing Garage 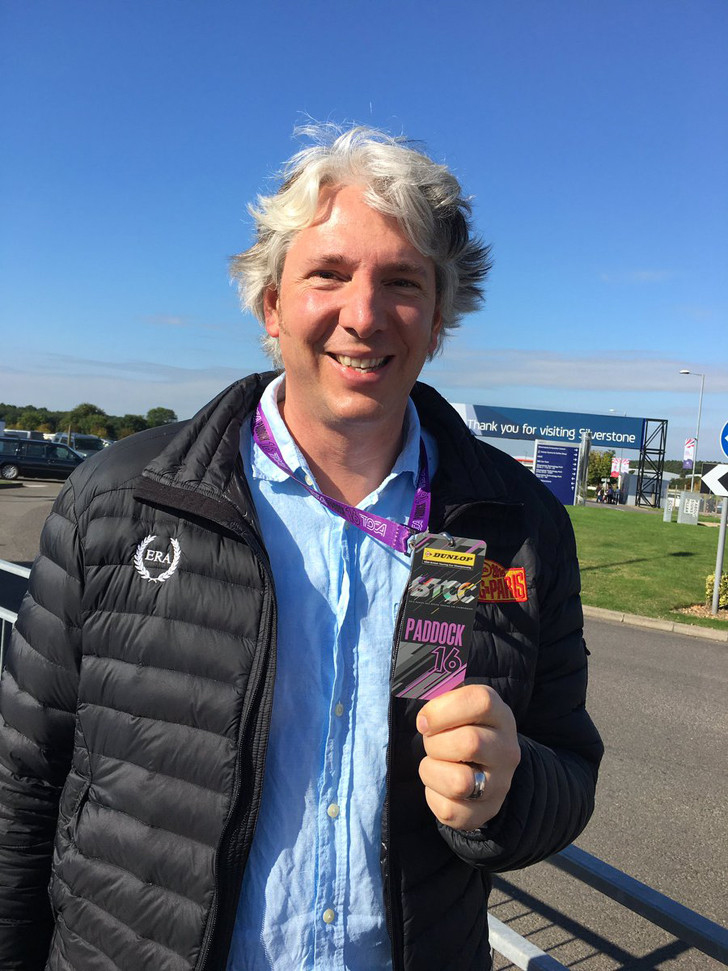 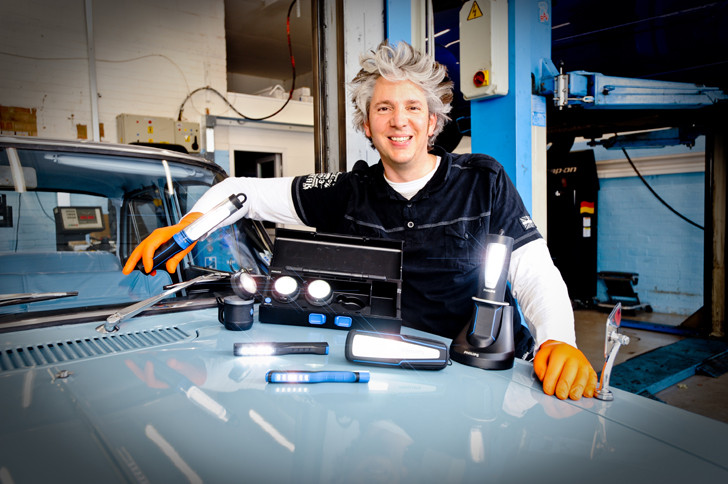 He was always passionate about cars and machines since early age and later he graduated in Engineering Product Design from London South Bank University. 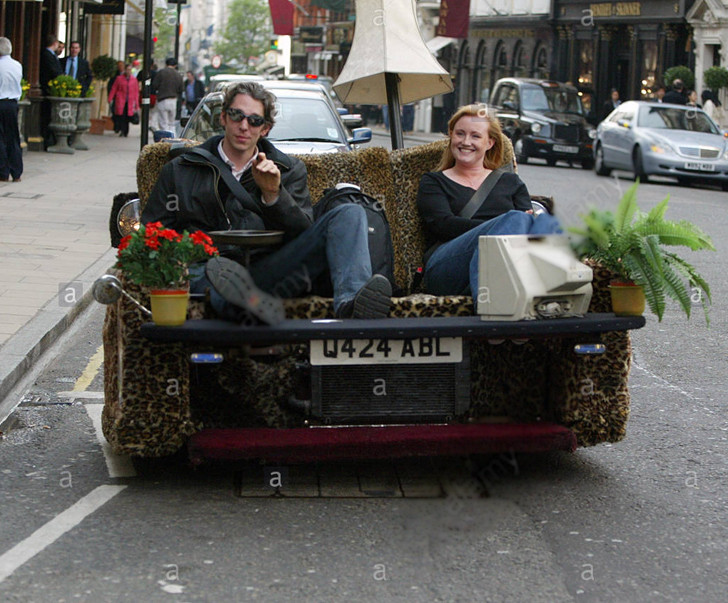 While graduating in London South Bank University, China created the Casual Lofa (driving sofa), which was his first major project. 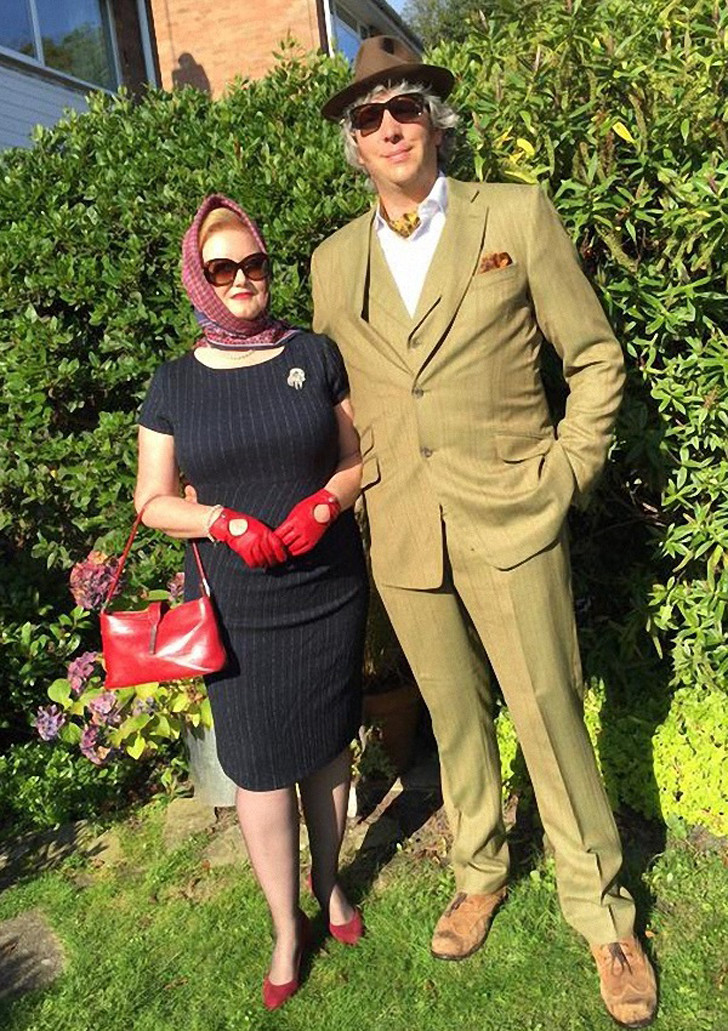 Although Edd has never revealed about his wife to the public, we've found that his wife, Imogen China lives happily with Edd and the couple has been married for more than a decade. 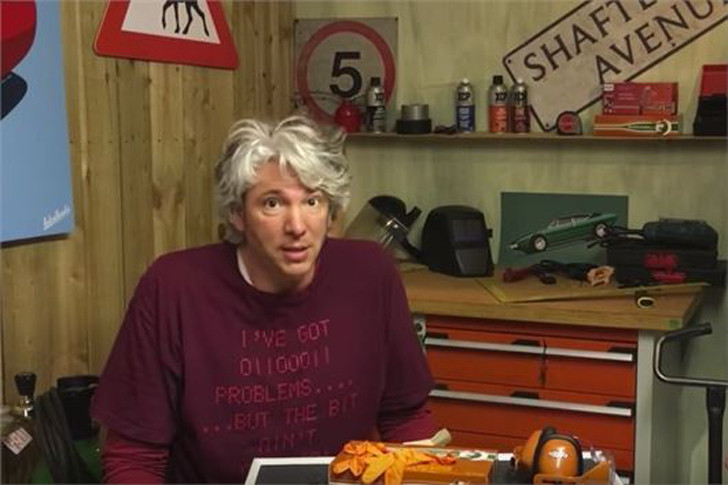 Whaaaaat!! Recently, news have been swarming up the web about China quitting his trademark show, Wheeler Dealers.

Edd confessed the truth behind his departure from the show and one his official page he left a farewell note quoting,

Wheeler Dealers has been an enormous part of my life since 2002. Unfortunately, on Velocity’s first attempt at producing the show they found Wheeler Dealers ‘too difficult to make’, ‘at least in its current format’. In particular, the detailed and in depth coverage of my fixes in the workshop; what I consider to be the backbone and USP of the programme, are something Velocity feel should be reduced. 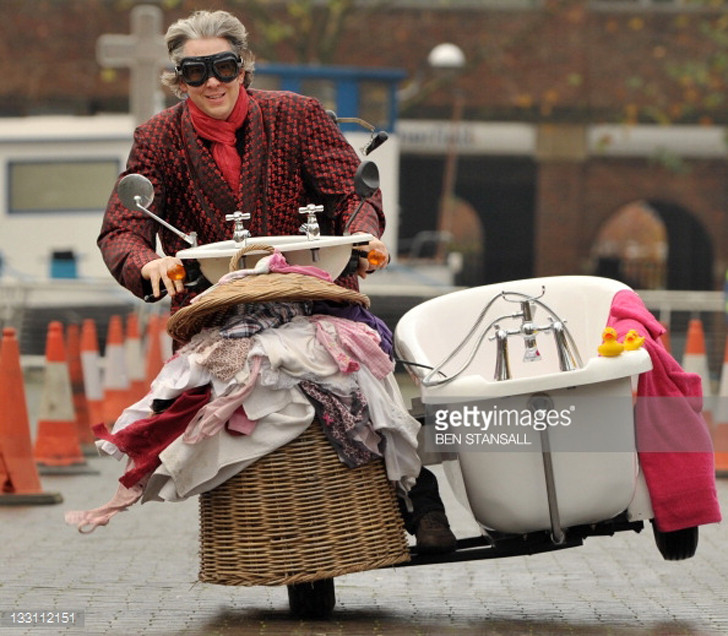 The successful entreprenuer, mechanic and TV host has a net worth of $1.5 million. He also hosts, "Auto Trader", and can be heard regularly on various radio shows.

He is the owner of Cummfy Banana Limited, a business that creates and constructs unique products for advertising businesses or special events. 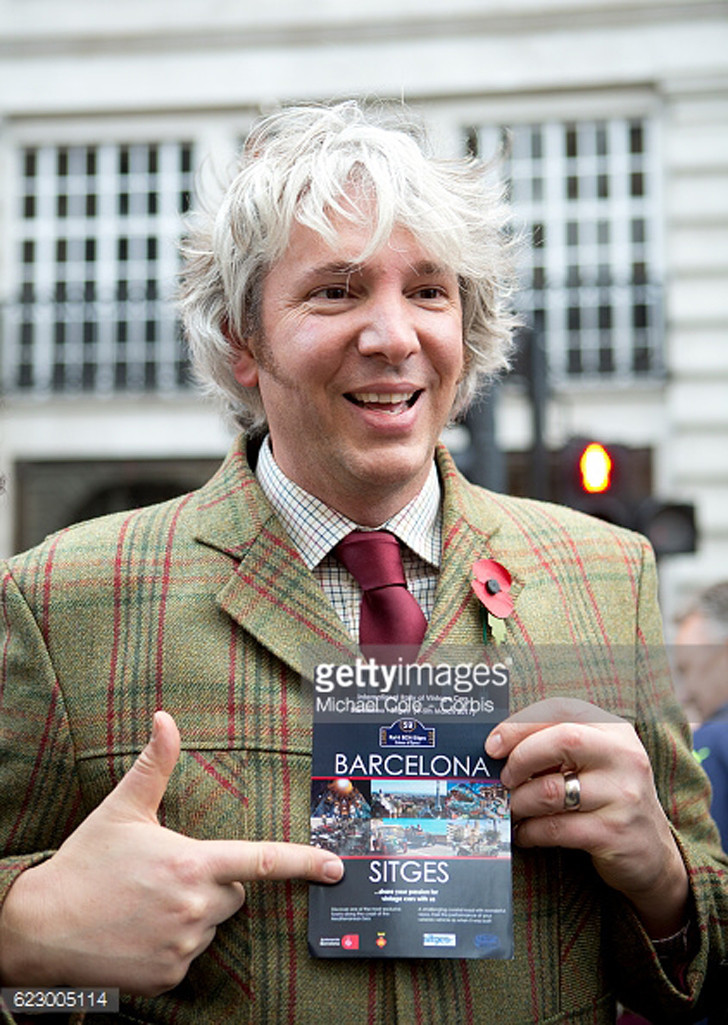 China was guest on Top Gear feature "Build a Bond Car On A Budget", where he showcased a Rover 800 (purchased for £200).

He was featured in many programmes including Fifth Gear, Pulling Power and This Morning showcasing his Cummfy Banana creations.