1. Esme Bianco is an English actress 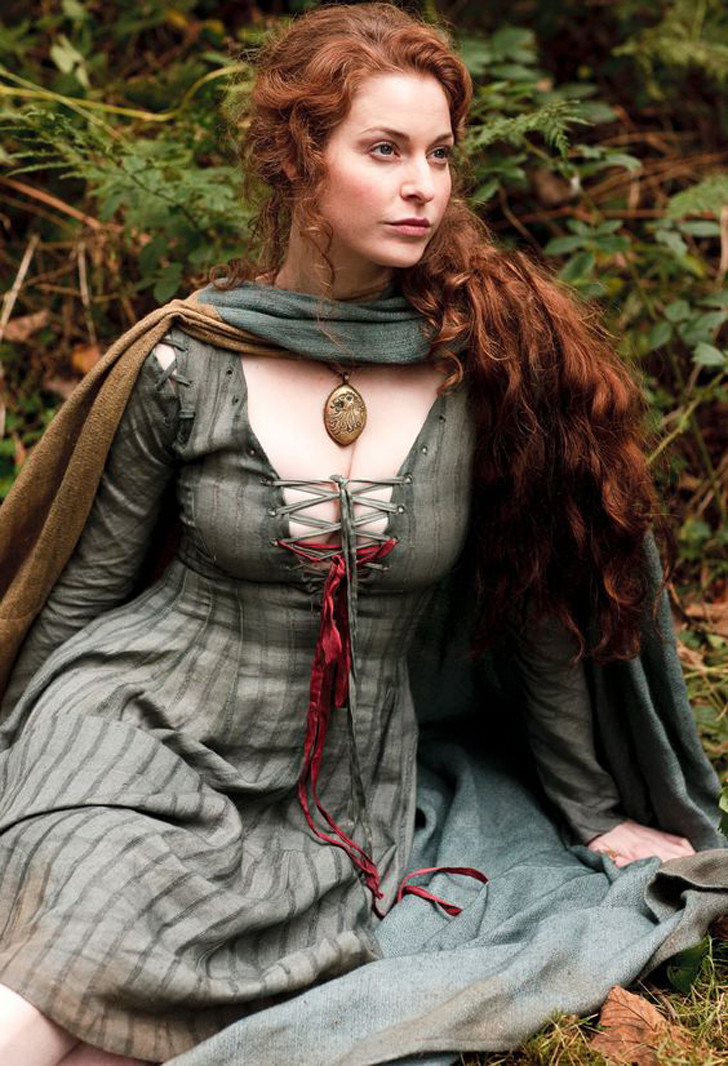 Esme Bianco is the gorgeous English actress and her outstanding role as Ros on hit fantasy drama series Game of Thrones has made her popular in the industry. But she has already starred in many English movies including Chemical Wedding, The Big I Am and The Scorpion King 4: Quest for Power,

2. Esme Bianco is a Neo-burlesque 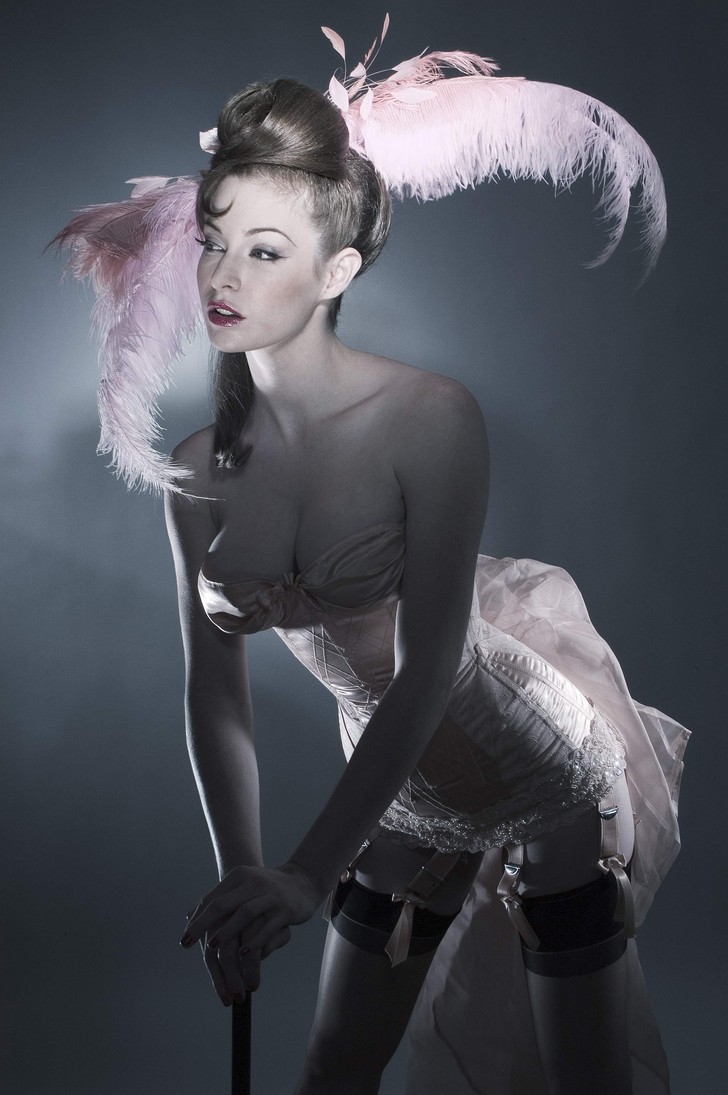 The stunning actress is also a Neo-Burlesque performer, who performs classic striptease and fusion of modern dance and theatrical mini-dramas. 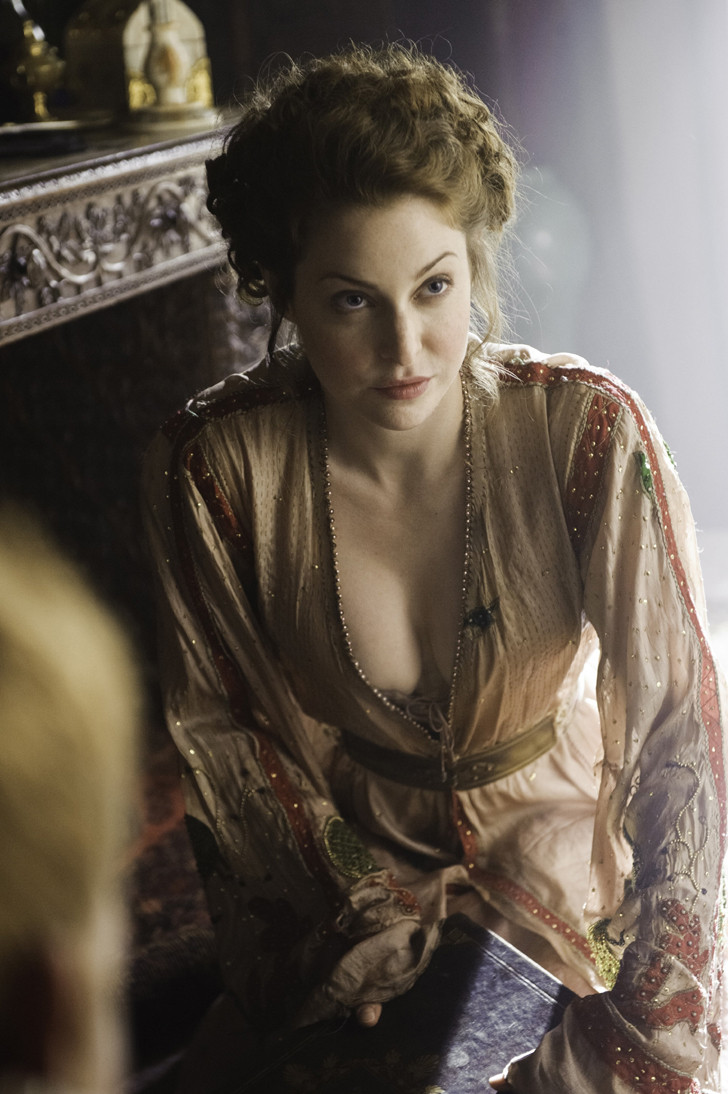 Esme's career took a major turning point in 2009, when the director of Game of Thrones, casted her in the show as the character Ros.

In the show, she portrayed a role of a prostitute, famous for her drop-dead beauty and an aquaintance of famous show's characters, Robb Stark, Theon Greyjoy, Tyrion Lannister and Jon Snow 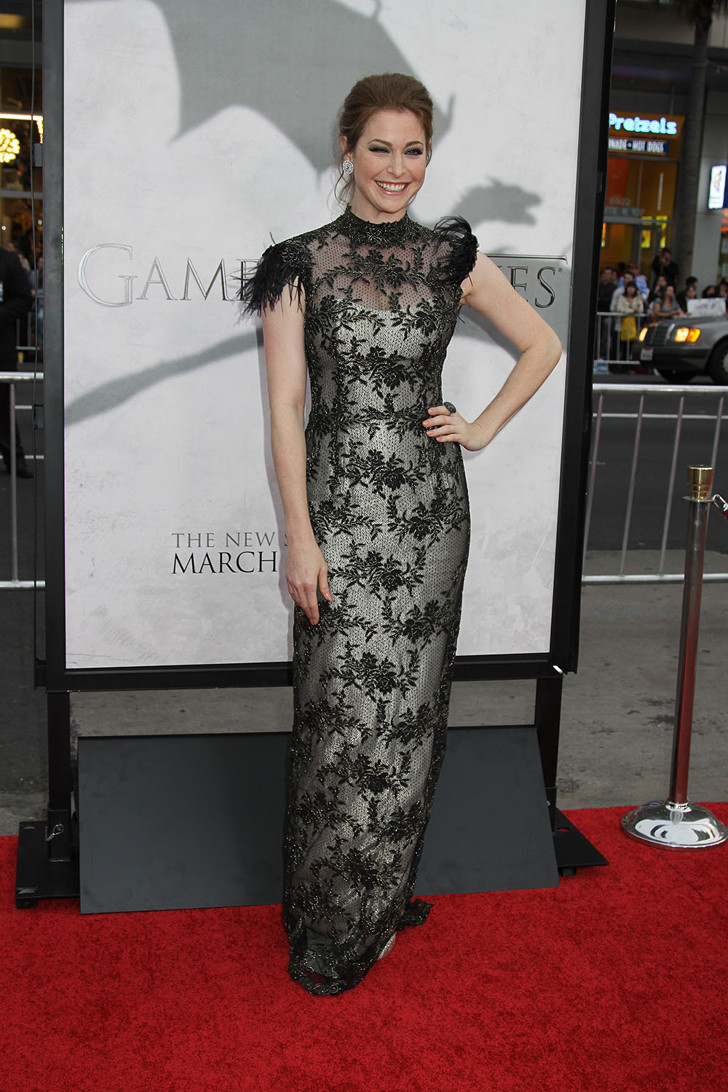 The 34-year-old actress is also an artist's model which means that she's a poser who has posed for world-renowned painters including Christian Furr and Peregine Heathcote.

5. She is a lingerie model 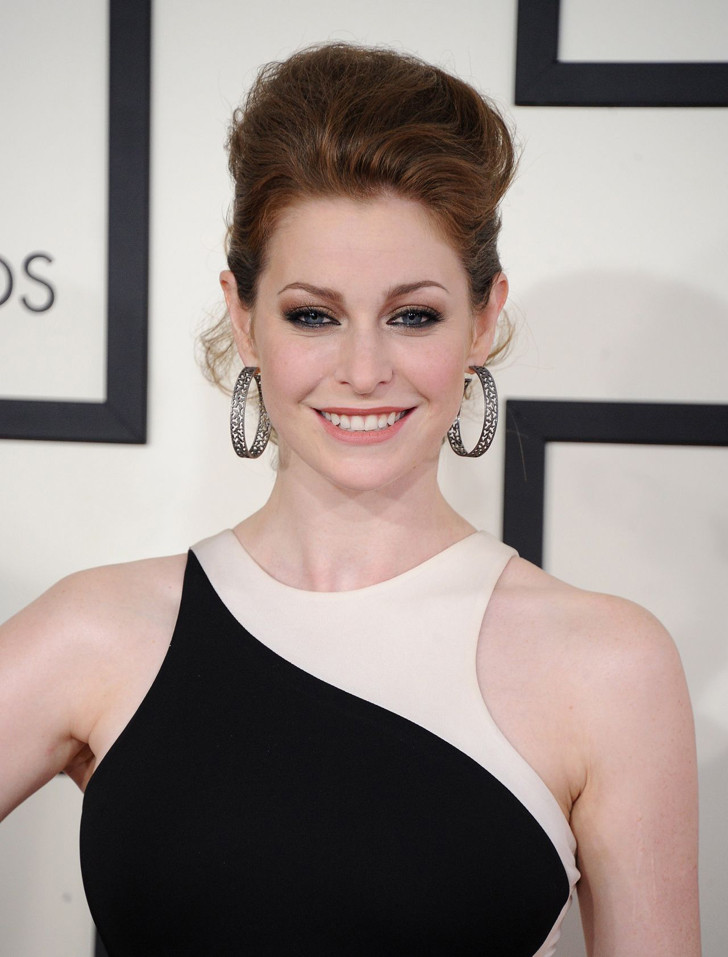 Esme is not only and actress and neo-burlesque performer, but she is also a famous lingerie model. She is Modern Courtesan model, the company which is LUXE British one of the top lingerie franchise.

6. She is an Agent Provocateur 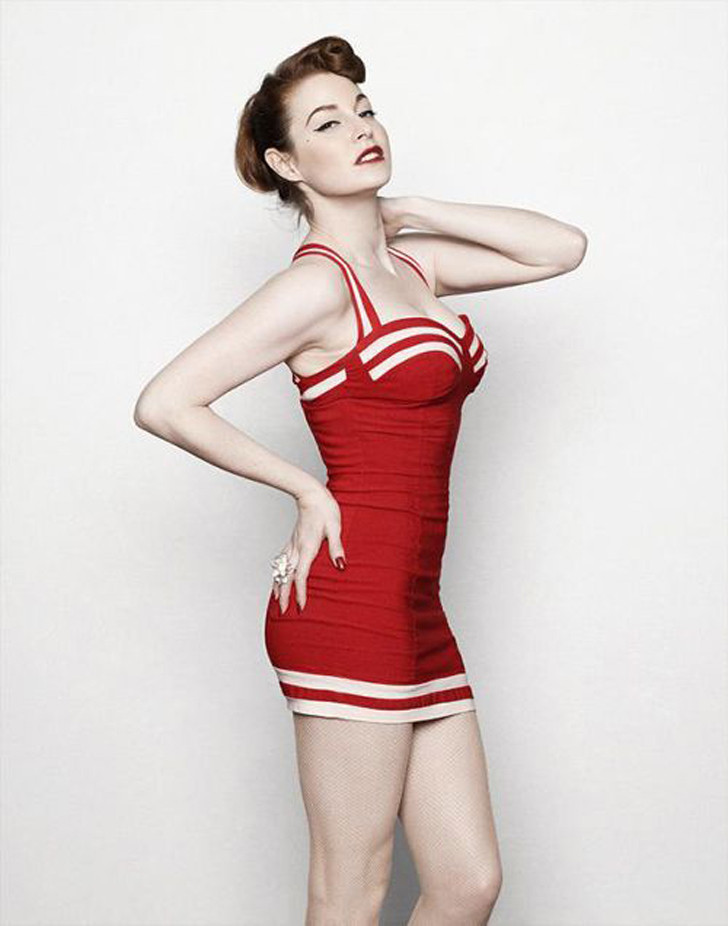 If you guys don't know what an agent provocateur is, then she is an agent employed by the government or other company who acts to influence another  person to commit an illegal or immoral act.

Esme Bianco is one of such agent and also the former girlfriend of famous shoe designer, Terry de Havilland