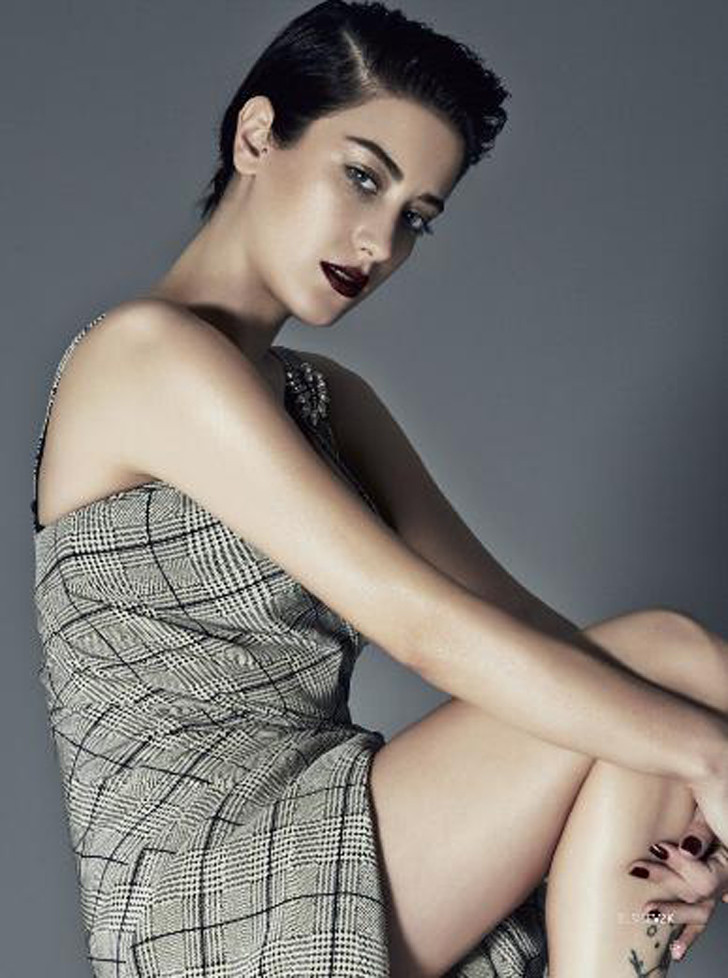 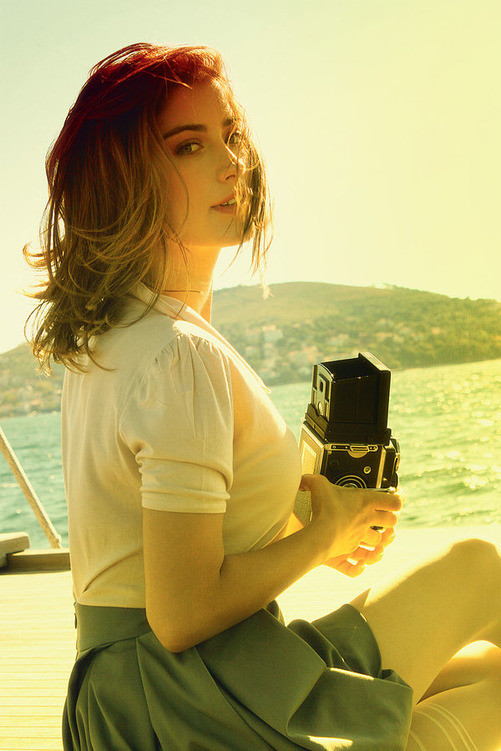 Born and brought up in Gaziantep, Turkey, Hazal Kaya has been considered as one of the beautiful women in the world because of her drop-dead gorgeous looks

3. Hazal Kaya looking hot in chef uniform with a friend 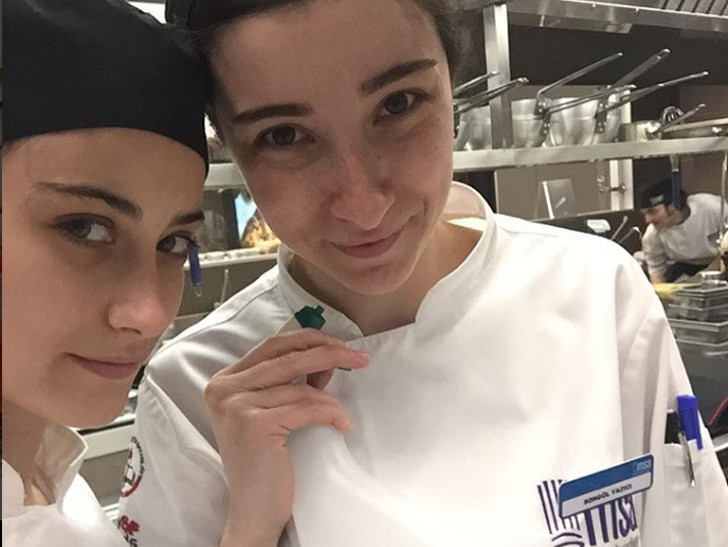 One of the youngest actors in Turkey, the talented actress with angelic beauty is studying Culinary Arts in Mulfak Sanatlari Academy of Istanbul. 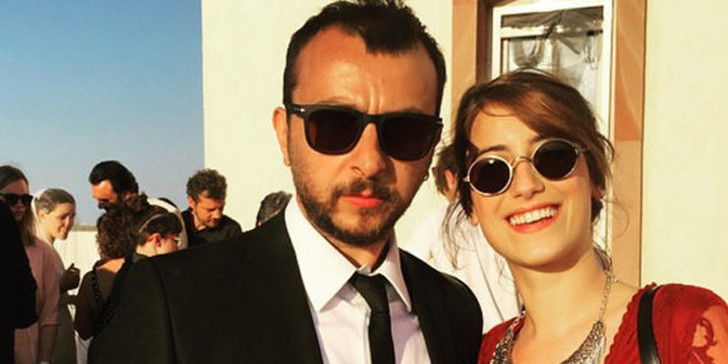 The 27-year-old sexy actress looks really happy with actor boyfriend Ali Atay. The duo got into a relationship back in late 2013 after Ali officially divorced his wife (Ebru Cansiz) 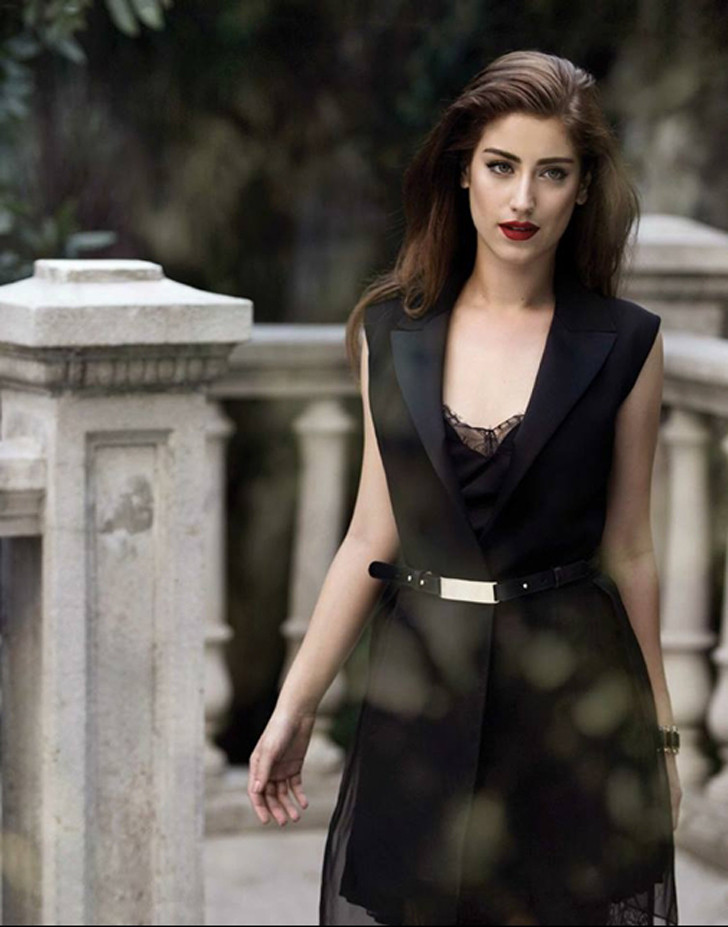 The stunning actress made her first TV debut with show called "Genco" that gained her huge success and ever since, there has been no looking back for her.

6. Hazal Kaya in a photoshoot looking like a style diva 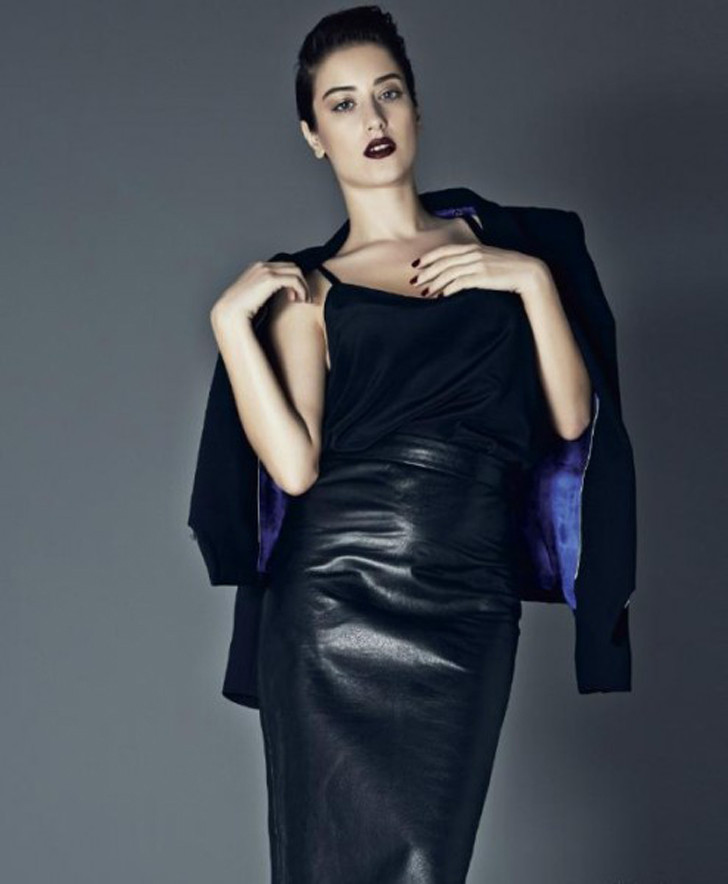