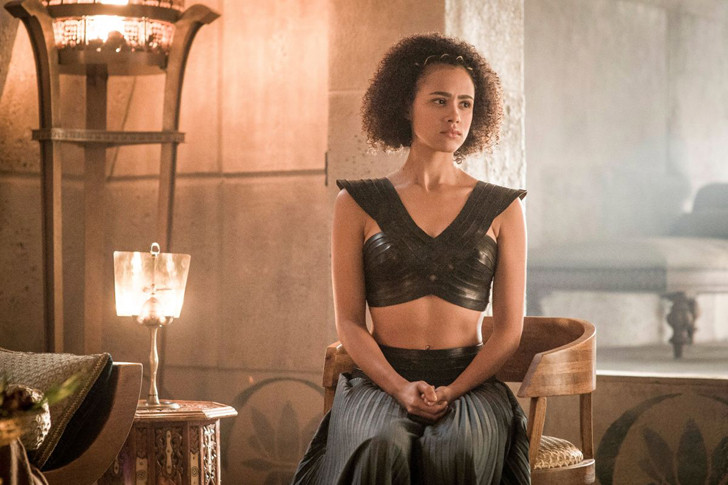 If the name Nathalie Emmanuel doesn't ring any bell to you guys, then she is the stunning Missandei, the interpreter of Daenerys  Targaryen.

But, prior to this, she is one of the rising English actress famous for her debut movie, Twenty8k

2. Her acting career started at the age of 10 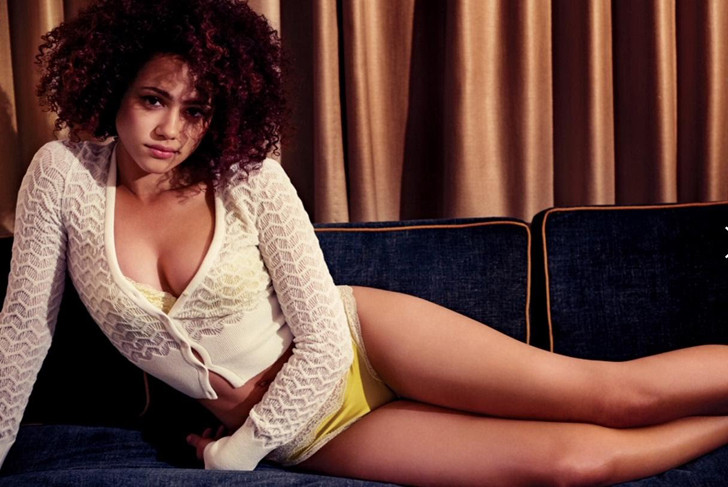 The sexy 28-year-old actress stepped into the acting industry at a very tender age of 10, when she played Young Nala in the West End production of the musical The Lion King. But before that, her mother influenced her into acting, singing and dancing pretty early.

In an interview with New York Daily News, she quoted,

"When I was 3, I'd always cause drama that my mum decided may be I should channel it properly- so she started me on acting, singing and dancing classes." 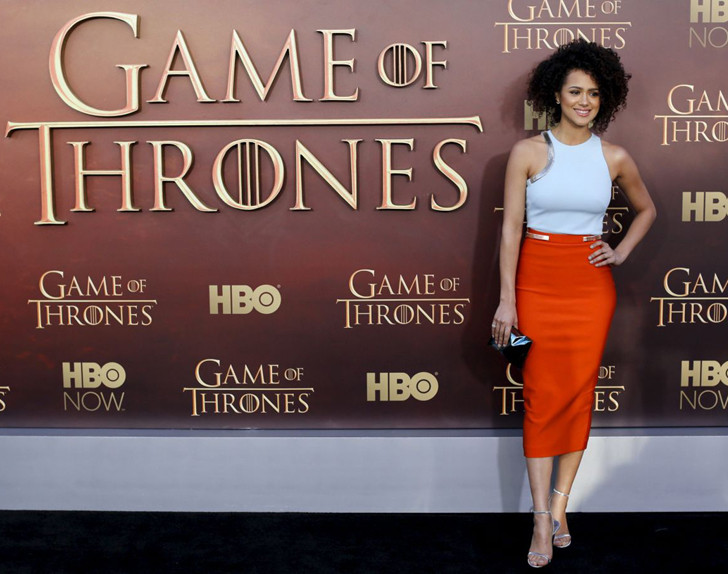 Apart from her recognition from Game of Thrones, Emmanuel has also starred in different A- list Hollywood movies including, The Maze Runner (2015) and Fast and Furious 7 (2015).

She bagged the Screen Nation award for Best Female Performance in movie Furious 7, where she portrayed a role of a computer hacker, "Ramsey".

4. She's a half Dominican and half English 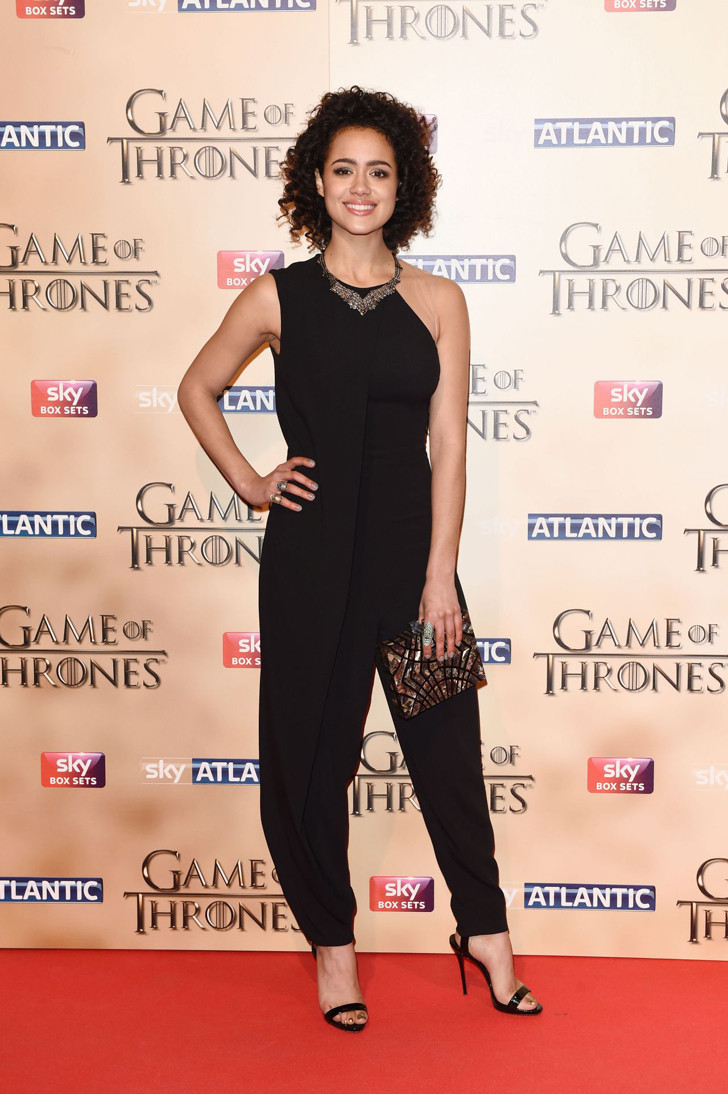 Born and raised in Essex, England, Nathalie's mother is a Dominican and father is a half Saint Lucian and half English.

5. One of the Sexiest Women Alive, Nathalie Emmanuelle 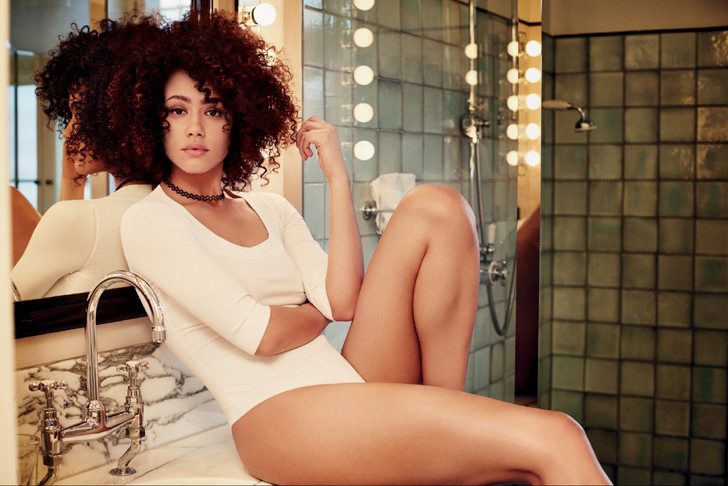 6. Her role has inspired all women of color 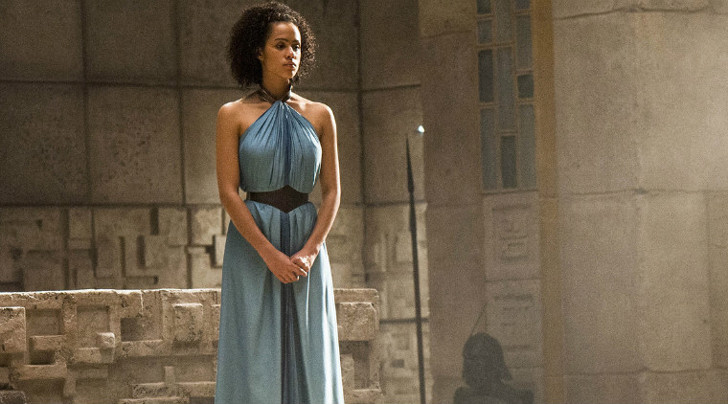 Portraying the role of smart interpreter, named as Missandei, of the Mother of Dragons, Emmanuel has gained world-wide recongnition and has been nominated several times for prestigious awards.

Also, she has gathered huge appreciation from her fans for representing a black women in the show. 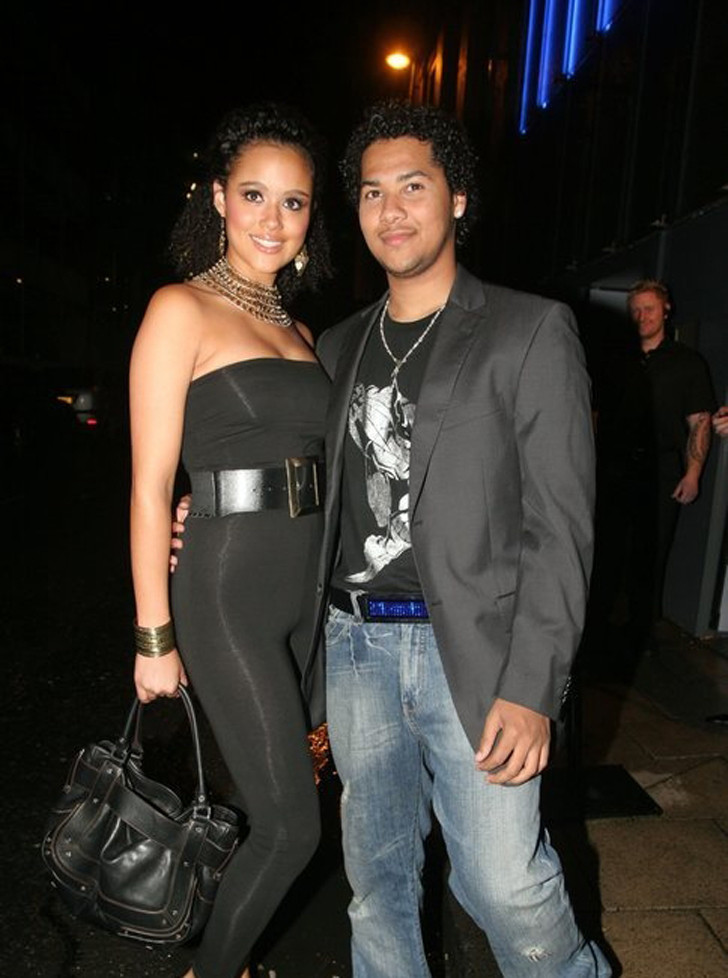 The beautiful Nathalie is not single as she's dating Hollyoaks series, co-star, actor Devon Anderson. The pair has been together for more than a year now.