She is a regular uploader on the Instagram and recently, she uploaded some steamy photos of herself. She was looking ridiculously hot and it seems that Tarek will definitely regret after he sees those pictures.

2. She dated a contractor 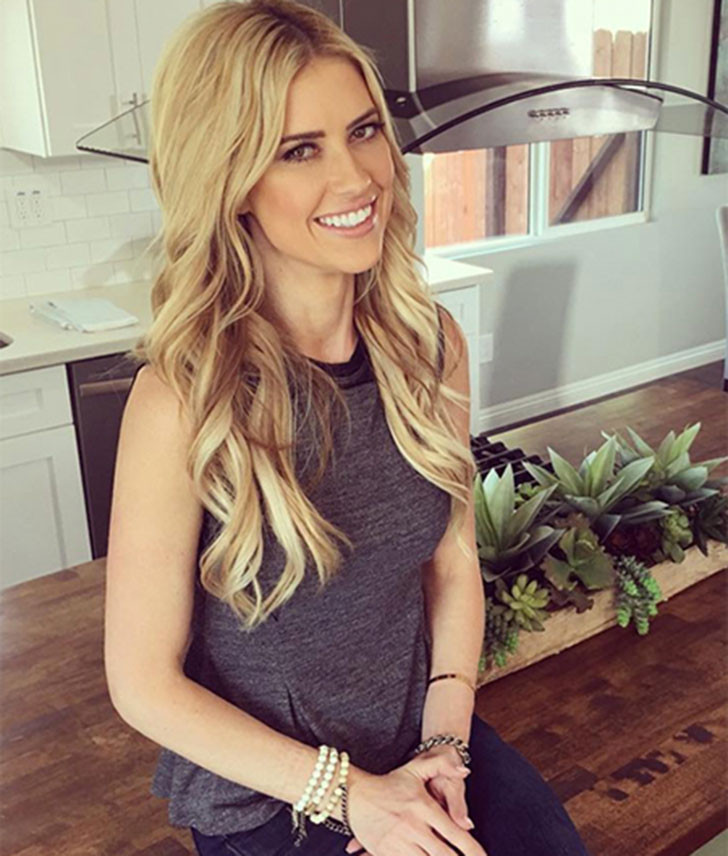 They first met each other while Gary was working on a pool of the then couple's house. It seems that she began to have a liking for this man at that time and they started dating publicly after she split with her husband.

3. She had a short term fling with Hockey Player Nate Thompson 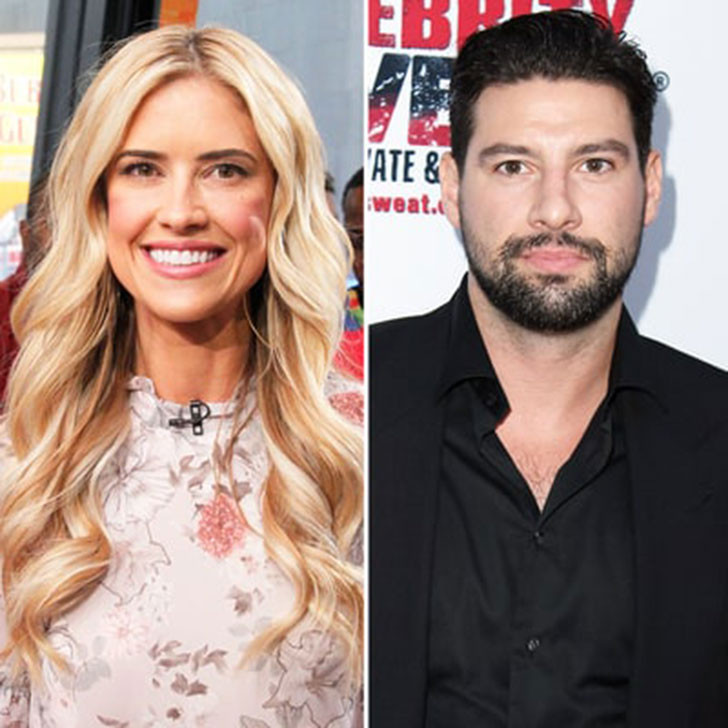 After her short romance with the contractor Gary Anderson, she started dating Hockey Player, Nate Thompson in early 2017. Both of them were seen going out and she was even attending many of his games.

But it looks like that she was not into him as well, as they split after few weeks of their short term romance.

4. She is working for the show Flip or Flop 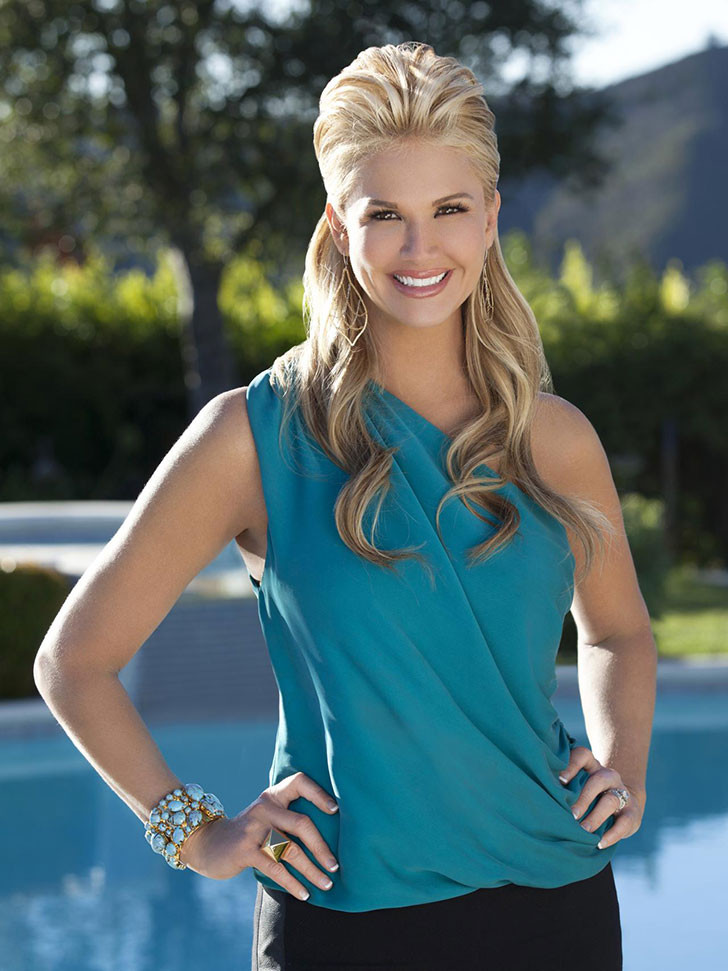 Even though she is now separated from her husband Tarek, she is still the main host of the show Flip and Flop and despite their personal problems, both of them has acted very professionally and are working together to make a good show for all of their audiences. 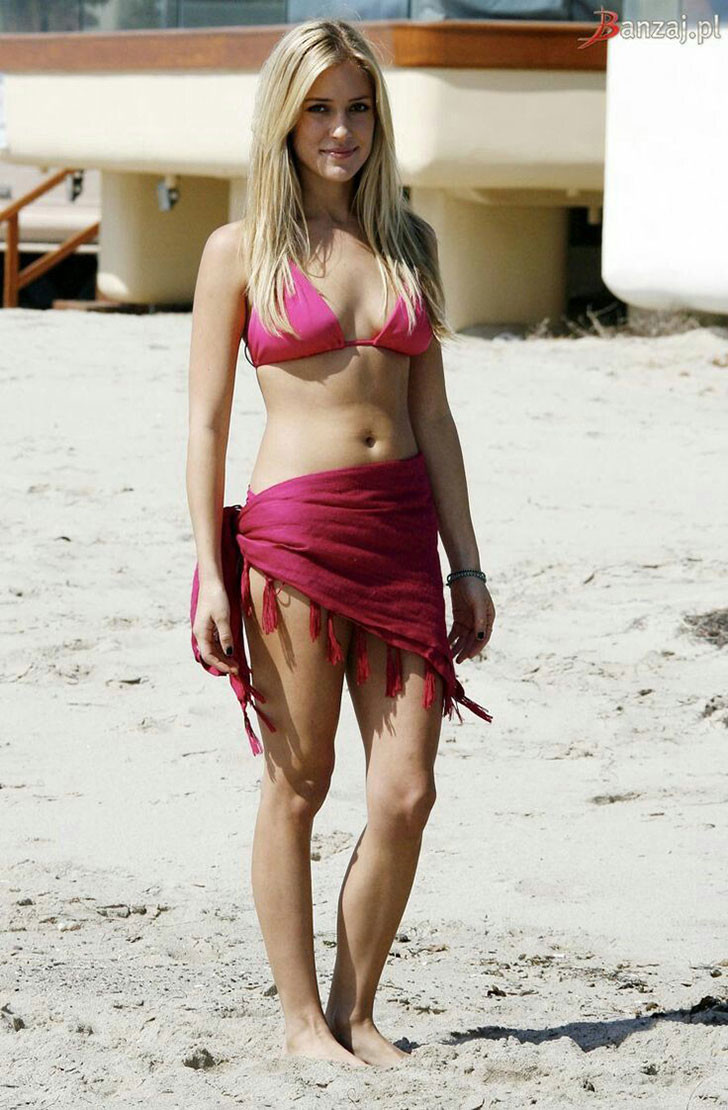 Well, we all have heard a saying that a beer tastes good when it's old and same thing can be applied for Christina. She is now in her mid-30s and the 33-years-old host is looking better and better every day.

Just look at her picture and you'll know what I am talking about. Man!

6. Christina has a lots of fans on her social media account. 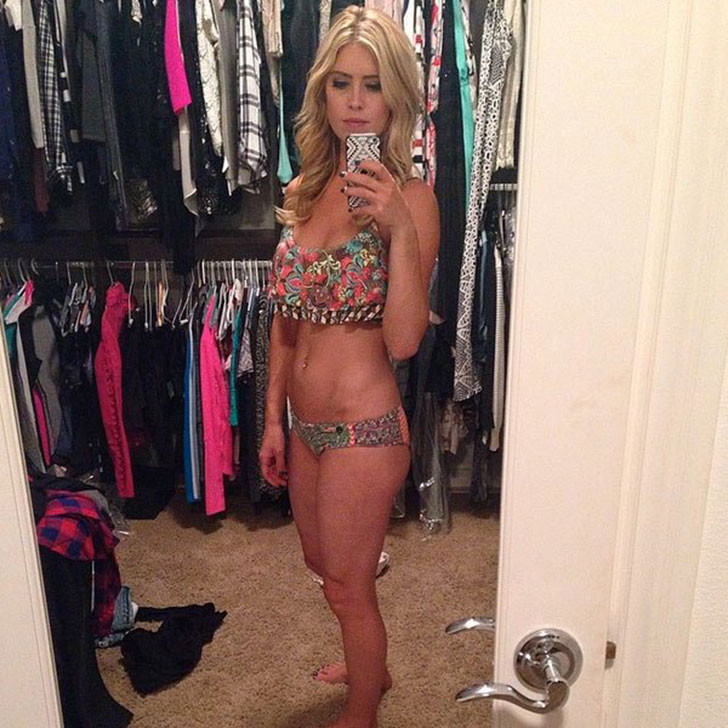 7. She has filed for divorce with her husband Tarek El Moussa 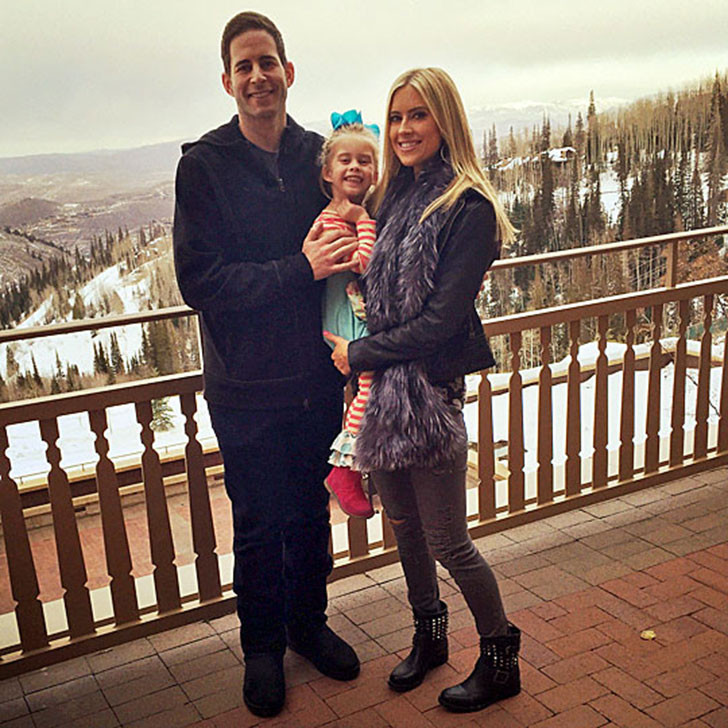 After much speculation, the couple called it quits last summer in 2016 after living together for 7 years. It was a devastating blow for many fans of the celeb couple.

Currently, their divorce is not finalized yet but the couple is already trying out new avenues in their life as they are dating different peoples here and there.

8. She is a dedicated mother. 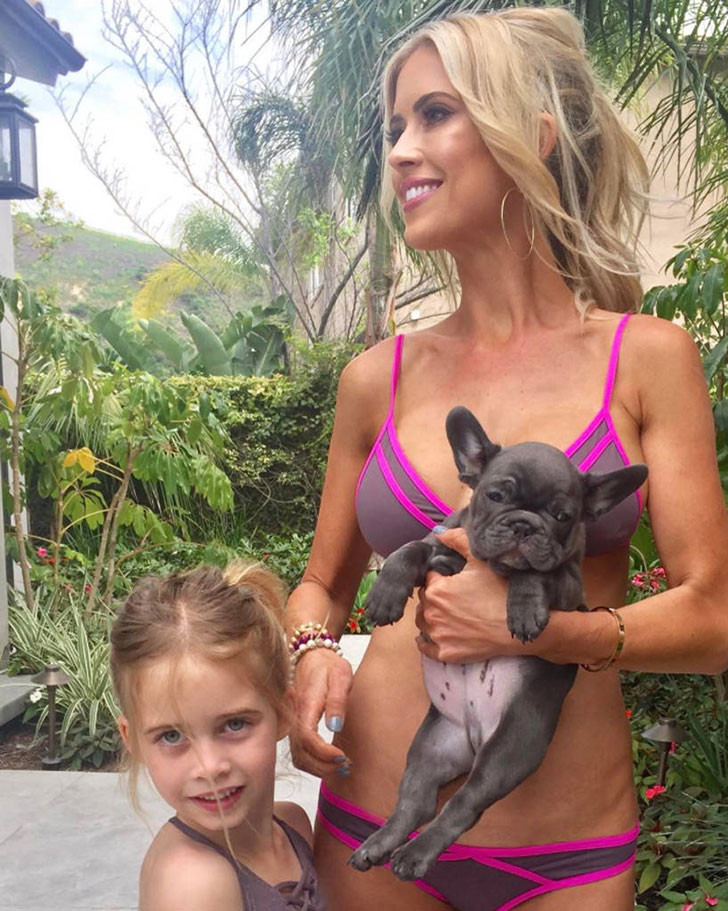 Even though she is separated from her husband, but she has proved that she is one of the best mommies all across the country. She has two children with her children, one boy named Brayden El Moussa, born August 20, 2015, and a girl named Taylor Reese El Moussa, born September 22, 2010.

She is usually spotted hanging out with her children and recently she posted some pictures on her Instagram account in which she is playing with them in a swimming pool.

9. She was mommy shamed. 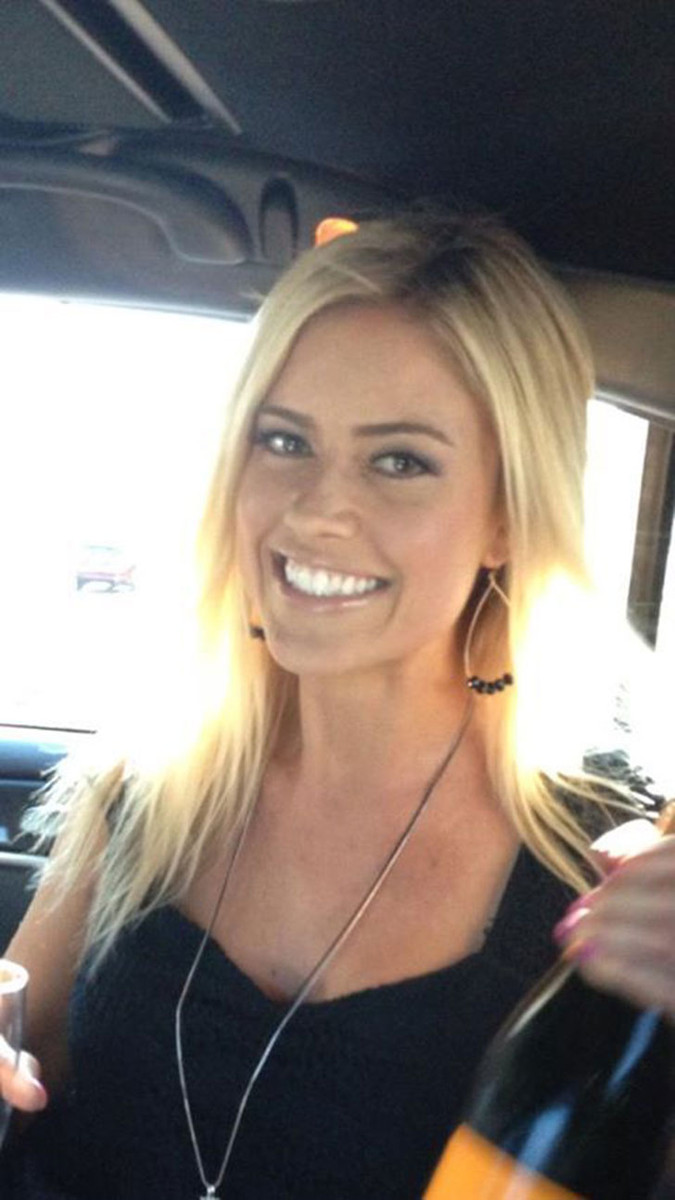 After she posted pictures with her daughter and her son playing around in a small swimming pool, she was shamed by many people online as they said that she do not care about her children health.

Many people said that she is not taking proper precautions while her children are playing in the pool and her children may drown because of this carelessness. But she answered all of them and said first of all the pool is not very deep and second, she is very close to them and she will immediately help her children in the case if one of them drowns.

10. She is currently single 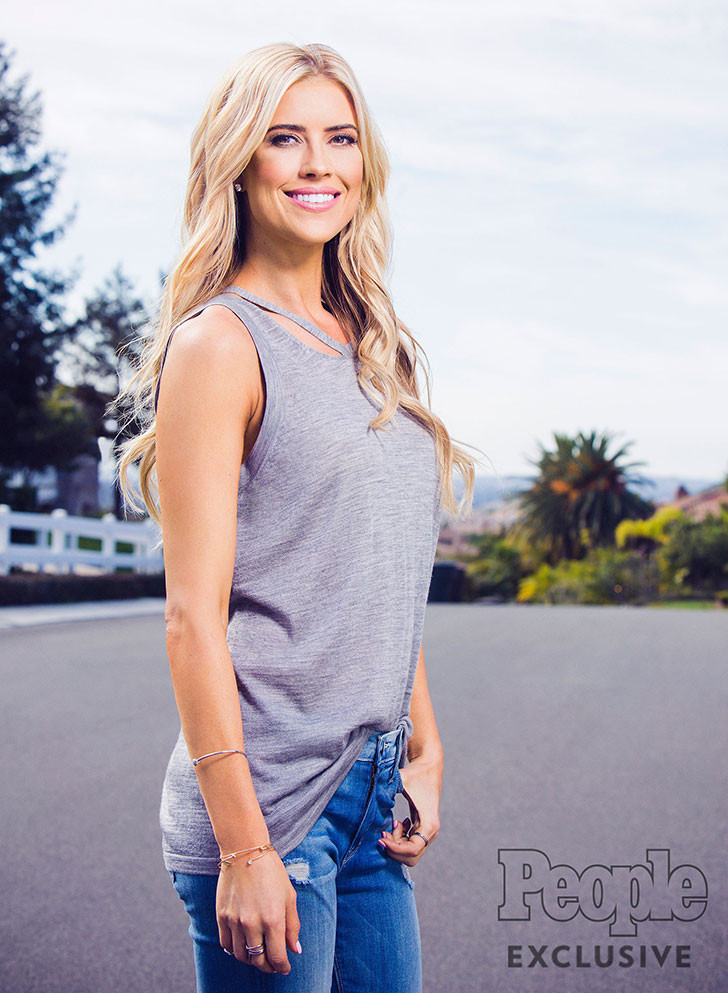 Well, even though she has two short-term flings soon after her divorce with her husband Tarek, she is currently single as it has been revealed that her latest relationship with Nate Thompson has ended despite all the promises it showed.