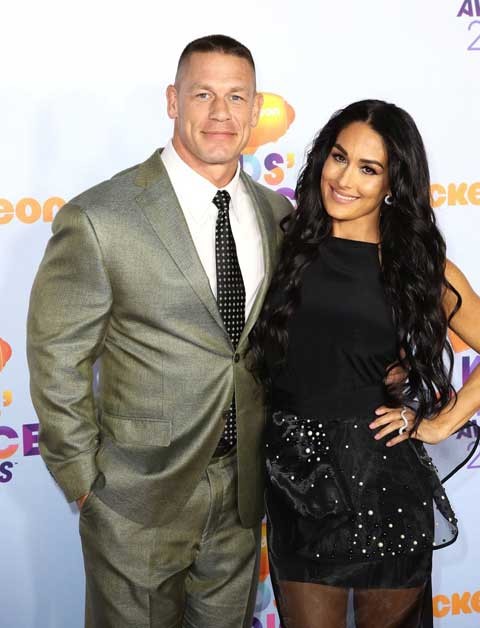 After being the professional friends for a long time, John and Nikki finally chose each other for an entire life.

Their relationship has become seemingly a huge part of the WWE's SmackDown Live storyline. 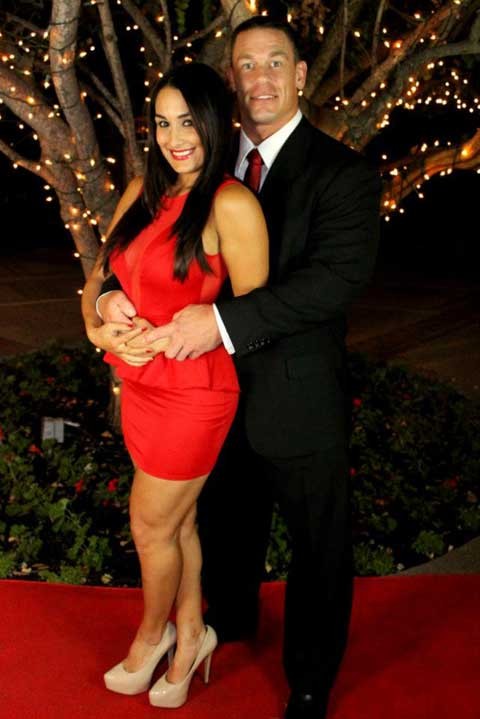 John and Nikki have been dating since late 2012. Ai that moment, John had just divorced his wife, Elizabeth Huberdeau. 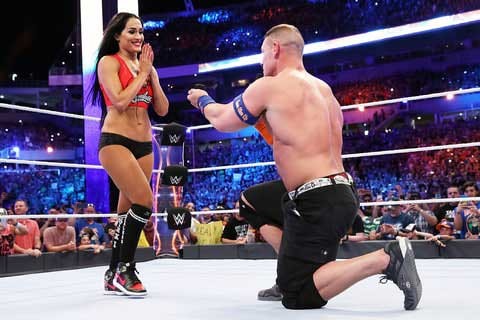 It was an epic moment when John proposed his girl in a romantic way in The Wrestlemania getting down on one knee on 2 April 2017.

The whole world along with thousands of WWE fans got a chance to watch the event live. 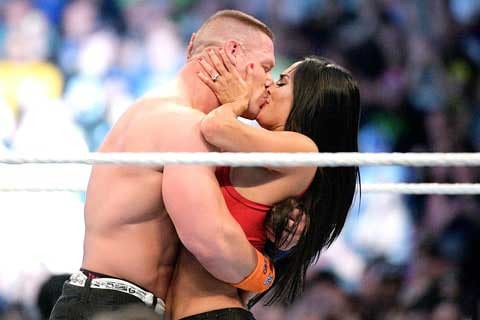 The 39-year-old superstar shared a kiss with his future wife Nikki, 33 in the same event.

It was the right time when John and Nikki won the Mixed-Tag Team match against The Miz and his wife Maryse. 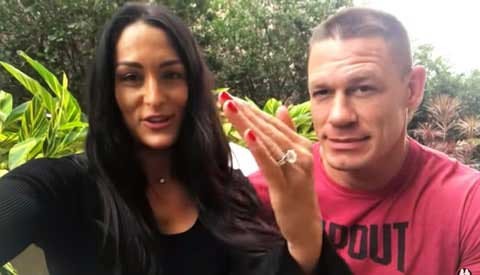 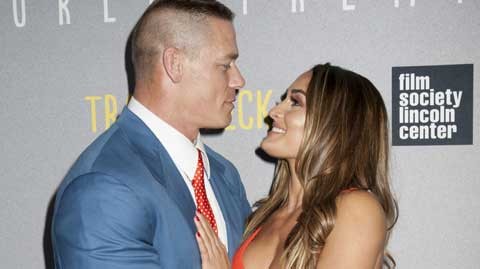 Nikki said that they won't be having children as John doesn't want kids.

However, they have plans to marry soon in days to come.