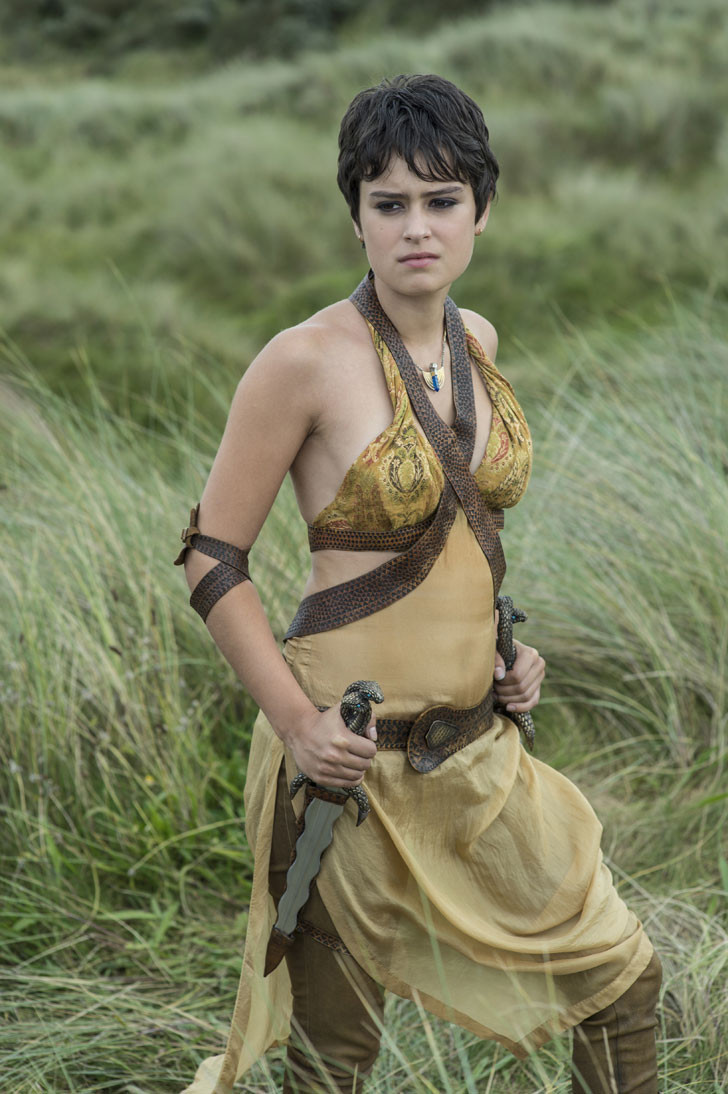 One of the youngest actresses in the industry, Rosabell Laurenti Sellers has set the bar high for giving exceptional performance in the hit fantasy drama series, Game of Thrones.

She is of Italian descent who was born in Naples before moving to Santa Monica, California. 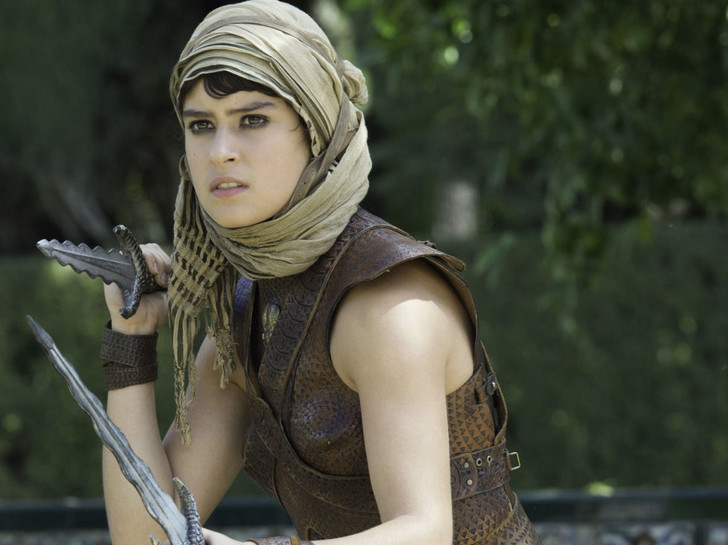 The beautiful 21-year-old actress has protrayed the role of valliant and sexy bastard daughter of Prince Oberyn Martell (Sand Snakes) in the series. Her fighting skills using long daggers and poisons in the hit series has gained her huge appreciation in Hollywood.

She has featured in fifth, sixth and seventh seasons of Game of Thrones.

3. She doesn't want "acting" to take over her life 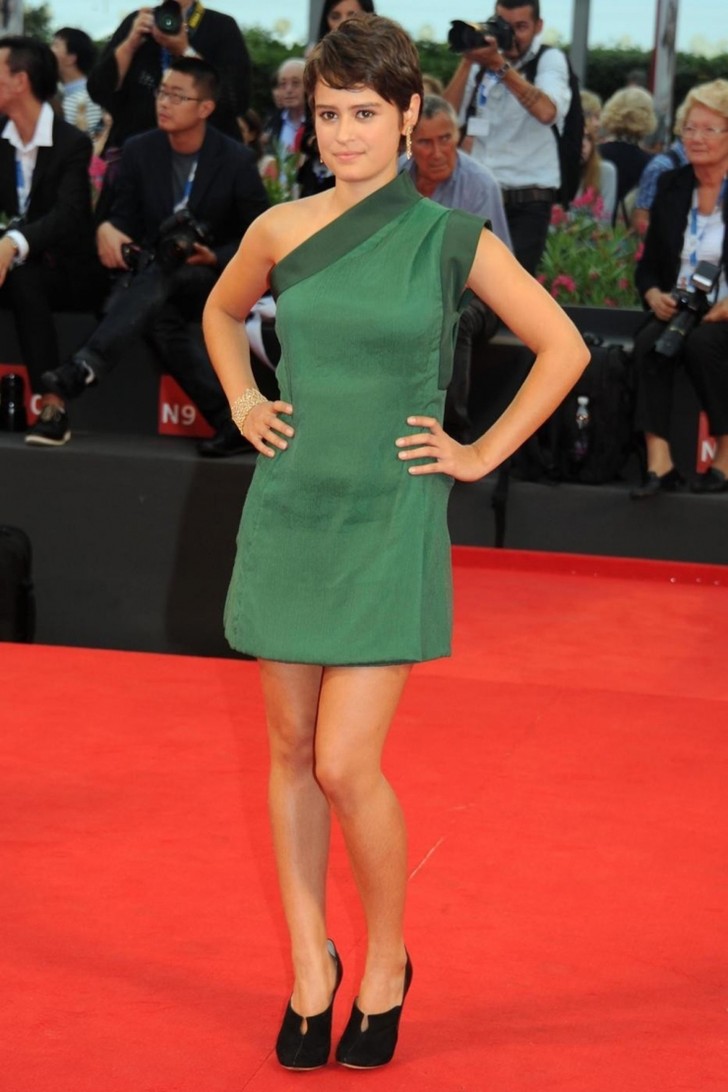 The aspiring actress in an interview with Variety, revealed her philosophy about the entertainment industry, stating that she doesn't like the concept of celebrity fame.

"I don’t want it to take over my life. I don’t like celebrity culture and the idea of spending loads of time and energy promoting oneself on social media and things like that. In general I aspire to be a normal human being with a normal life. 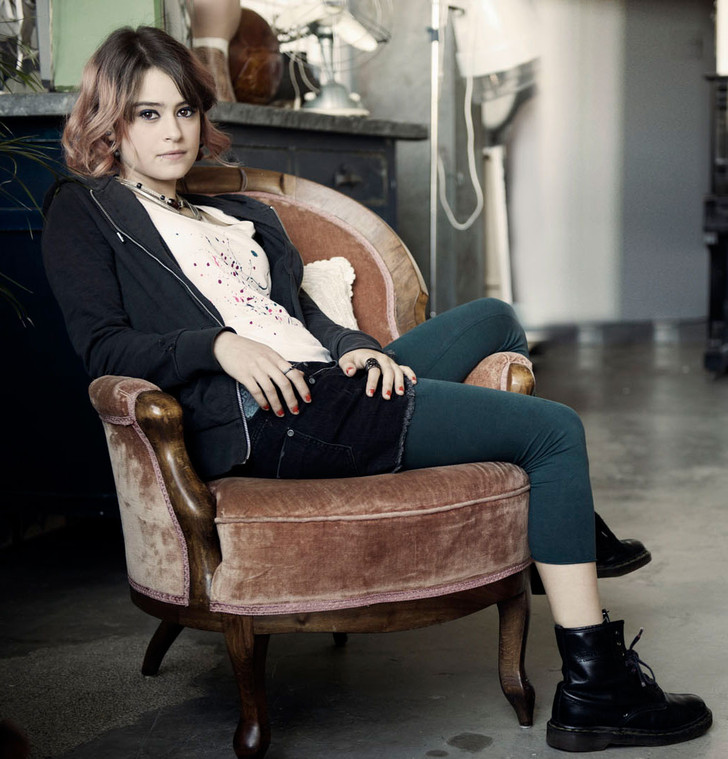 Rosabella made her debut in the theater very young, at the age of eight where she portrayed the part of children of Medea in the production of the theater company, La Mama. 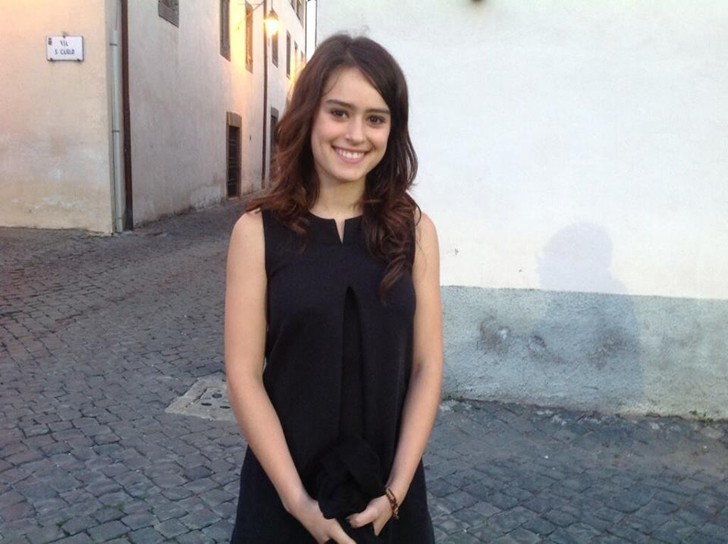 The stunning actress is still a student, studying acting at the Guildhall School of Music and Drama in London.

In 2012 film Gli Equilibristi, Rosabell was nominated for the David di Donatello award in the category of "Best Supporting Actress"

6. She is a young activist 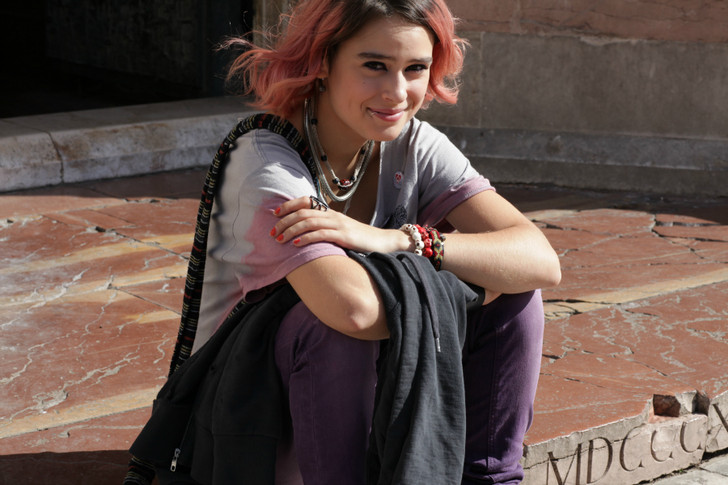 Rosabell founded Young Actors for Humanitarian Involvement, to get teen Italian talents involved in charities such as ActionAid and Smile Again.

In episode seven of season five of GoT there is a prison scene in which Rosabell gave a top-less scene which  created some controversy in the U.S. about whether it was realistic or immoral.