1. Sibel Kekilli is a German actress 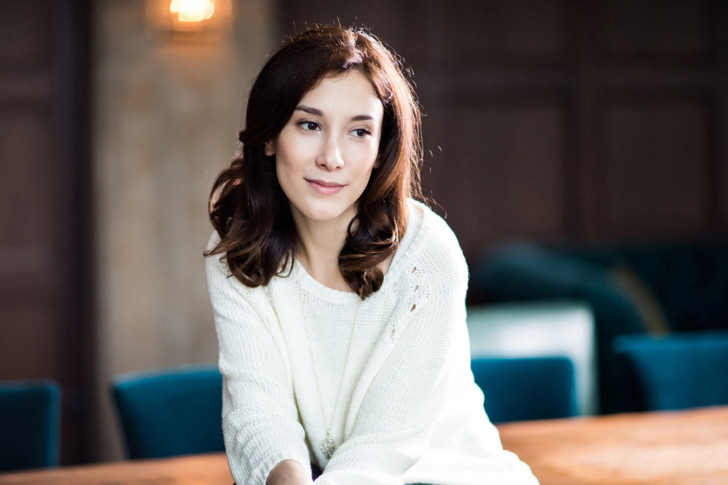 The gorgeous and bold actress, Sibel Kekilli known for her role as "Shae" in the HBO series Game of Thrones is a famous German actress who has done couple of hit German movies 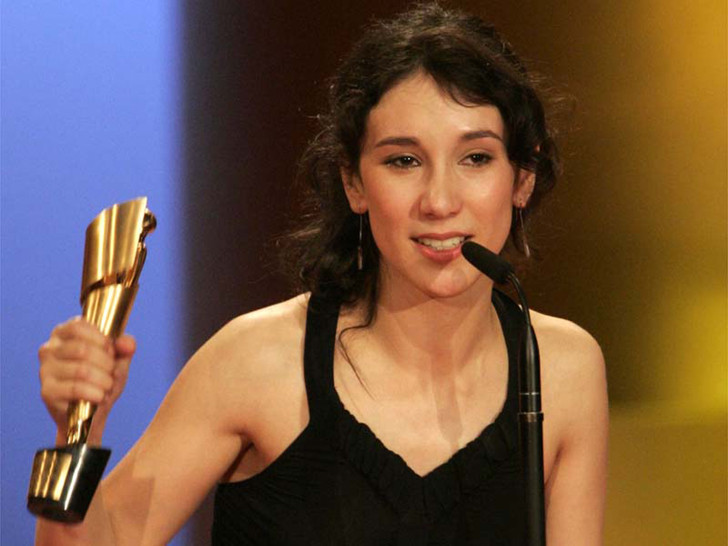 Sibel gained public attention after her lead in 2004 famous German film, Head-on and later on in When we Leave for which she grabbed two Lolas, German's most prestigious award for her roles. 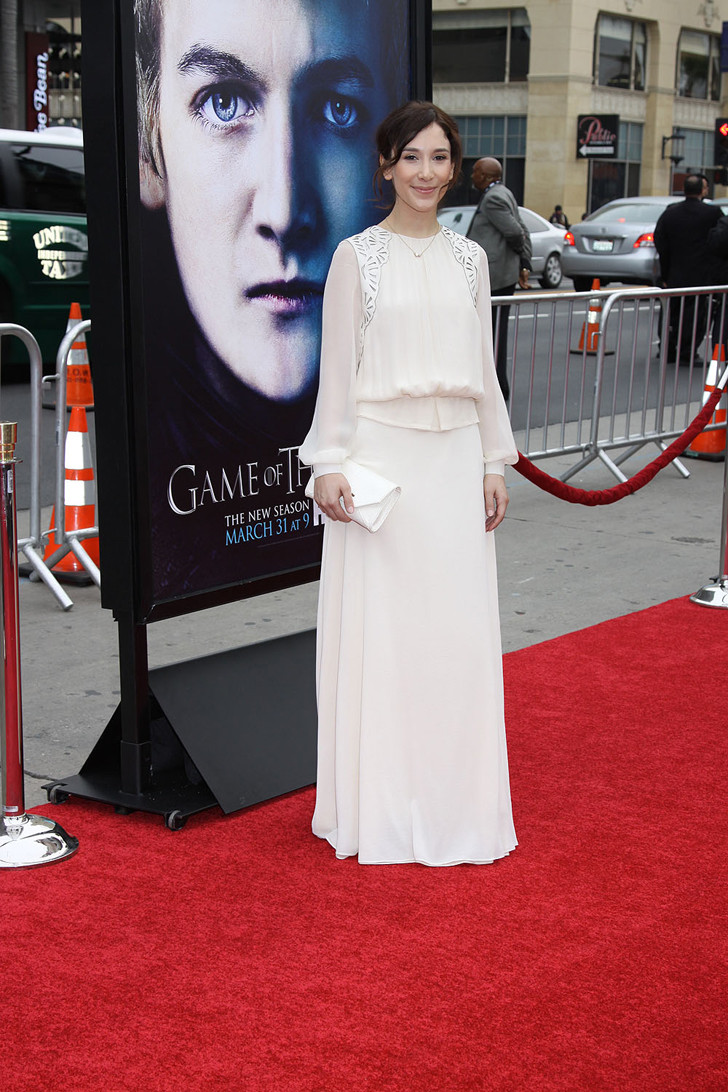 Portraying the role of Tyrion Lannister love interest in the hit fantasy drama series, Game of Thrones, Kekilli, gained much recognition world-wide and now she is one of the leads in the series.

4. She worked in pornographic films! 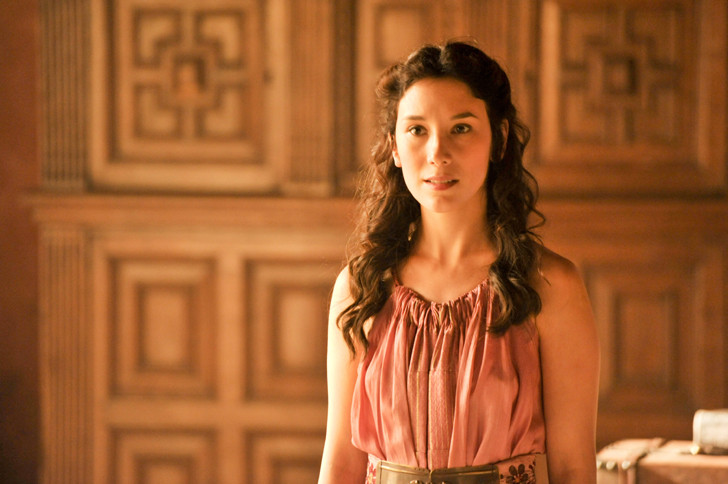 Prior to her acting, Kekilli worked various odd jobs like bouncer, waitress, cleaner, saleswoman and surprisingly in pornographic films too.

She was even dragged into sex scandal with her director of movie, Head-On. Sources reports that she has starred in nine hardcore pornographic movies. Hearing this news, Kekilli's father and the entire family were disgraced and vowed to never see their again.

5. Sibel is an active political activist 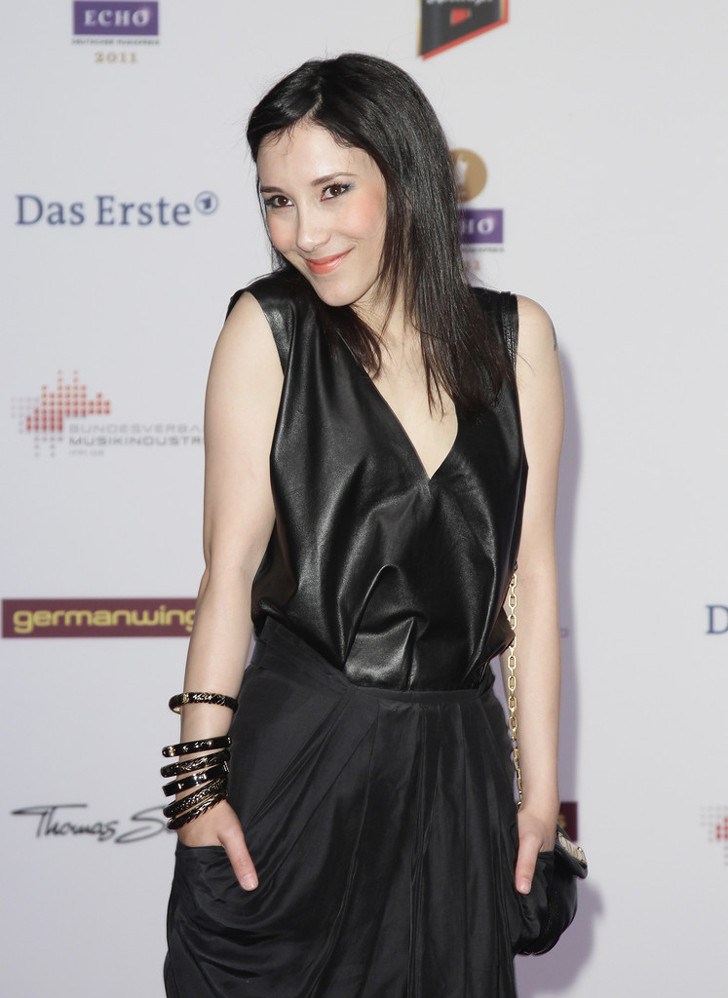 Kekilli currently serves for the organisation Terre des Femmes which works against violence against women. In an anti-domestic violence event, organised by Turkish news paper, Hurriyet, she spoke boldly for the rights of woman. On her speech she stated,

"I have experienced for myself that both physical and psychological abuse are regarded as normal in a Muslim family. Sadly, violence belongs to the culture of Islam"