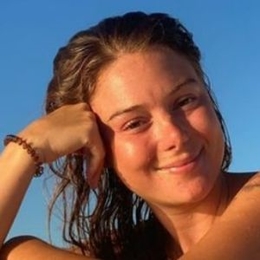 Aisha Mendez is a Mexican-born professional photographer and model. She came to the limelight after dating a renowned actor.

A well-known photographer in America, Aisha Mendez became popular and gained a name in her career as a photographer. Her relationship with a famous personality propelled her fame even further. That person was none other than New Zealand actor Martin Henderson. 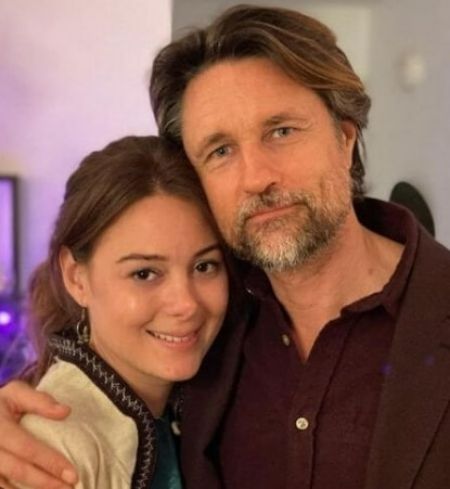 Firstly, before 2020, New Zealand-born actor Martin Henderson was in a deep relationship with Helen Randag, a movie producer, director, and writer. They dated for about three years, then split as the Virgin River fame actor was getting into his role as Jack Sheridan.

The Instagram model started posting about her love with the Virgin River star in April 2020 as they began to travel around Mexico. The next month after that, they were in Baja together and had quality time in the company of one another.

The couple, moreover, spent their time together during Quarantine and posted pictures of the couple celebrating the 2020 Christmas together. But unfortunately, this couple ended their relationship due to some personal issues.

Why Did Aisha Mendez And Martin Henderson Get Separated?

Aisha Mendez and her former boyfriend Martin dated for a while, but their lovely relationship didn't last long. They enjoyed spending beautiful time with one another during the pandemic.

It is not learned when they broke up, but the pair stopped posting together on Instagram in 2021, and many assume they parted ways in early 2021. The exact reason for their split has never been revealed.

Martin Henderson was born in Auckland, New Zealand, on October 8, 1974. He is a famous New Zealand-born American Actor. He was born among the two sons of father Lan Henderson and mother Veronica Henderson. But his parents got separated when he was five years old. 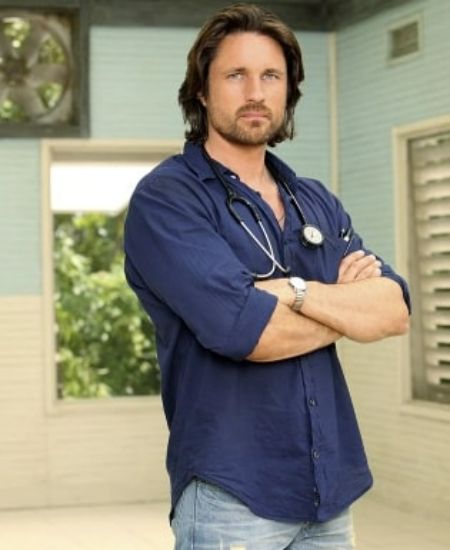 Most importantly, he started his acting career when he was thirteen. The New Zealand actor first entered a local television production, strangers, at thirteen. He then starred as Scotty Gibbs on the series "Big Sky," Dr Ben Keeton on the television series "Off the Map," Ben Gundelach on "Secrets & Lies," and Harold Jensen on the series "The Red Road."

The 48-year-old has also contributed as Dr Nathan Riggs on the most popular medical series "Grey's Anatomy( 2015 to 2017)". He starred as Jack Sheridan on the" Virgin River" series in 2019. Besides that, he has also tributed to several films, including "Kick," "Windtalkers," "The Ring," "Little Fish," "Flyboys," "Smokin' Aces," "Cedar Boys," "Everest," and more.

Furthermore, the popular actor has won a Best Male Dramatic Performance Award in a Television Show in New Zealand for the role in "Shortland Street." He won an Australian Film Institute Award for Best Performance in a Supporting Role. Also, he has been nominated five times in various Award Functions.

Net Worth Of Aisha Mendez

As a renowned photographer in America, Aisha Mendez has been successful in her career as a photographer for more than fifteen years. She is also a member of Fine Art America and has an estimated net worth of $200,000.

Moreover, her ex-boyfriend, Martin Henderson, is also a successful actor and has contributed much to the film industry. The Grey's Anatomy star's net worth is $6 million, and he is among the highest-paid actors, similar to English actor Matt Smith. Marti's other famous works include Kick, Windtalkers, The Ring, Little Fish, Flyboys, Smokin' Aces, Cedar Boys, Everest, and more.

Aisha Mendez was born in Mexico on the 18th of April, 1992. Her parents are Sergio Mandez and Moya Mendez. She also has a brother, Salim Mendez. She is now living with her family in San Miguel de Cozumel, London, United Kingdom.

The 28-year-old has got such a supportive family since her childhood. Her father is a wildlife photographer, so this might be why she is interested in the photography profession. 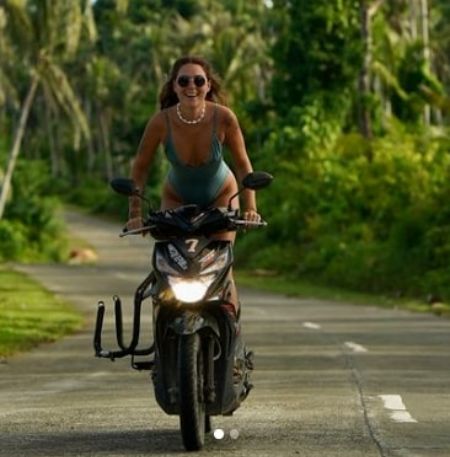 Aisha Mendez posing on a bike on a Philippines road. SOURCE: Instagram(@lalalaisha_)

Most importantly, she has been interested in the arts and photography since childhood. She is now a professional photographer similar to an American photographer, Jeannie Sui Wonders, for more than fifteen years.

Physical Appearance Of Aisha Mendez And Her Controversial Gesture

Aisha Mendez seems to be attractive in her physical appearance. She is a tall woman with a height of 5 feet and 8 inches (1.72 m) with a weight of 57 kg (125 lbs). She has brown hair with black eyes.

The lady has a slim figure and a visually well-maintained body. Being a model, she keeps her body fit and surely follows a well-balanced diet.

Also, she has an Instagram account with the username @lalalaisha with almost 11 thousand followers. Most of the posts in her account are all her photos, which is incredible.

If you want to read about more similar celebrities and get the latest News and Biographies, check out Married Wiki!!