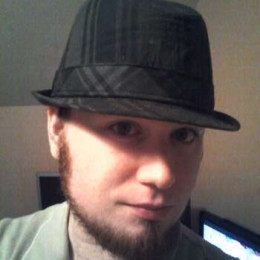 Brandon Ashur is a famous American YouTuber known for his eccentric voice and his scripted Minicraft series. He is also known for being the creator of the web series Bashpack. He was raised in Jefferson, Kentucky. He was born to American parents and he is of white ethnicity. He was raised up by his adoptive parents. He started his career by uploading a series called The Legend Of Hobo in YouTube.

He is in relation with his girlfriend who is also a YouTube gamer and Vlogger. His girlfriend is known for her YouTube channel ClaraBabyLegs. They are dating along a couple of years together. There were rumors of his girlfriends and dating history but he is kind of not revealing anything on that topic. He is famous and earning his incomes he likes to have.