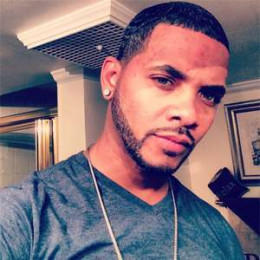 Brian was drafted by the Minnesota North Stars in the 1986 NHL Supplemental Draft. He was honours and awarded by All- CCHA Second Team in 1985 – 1986, and IHL Governor’s Trophy in 1990 to 1991. Brian McKee has not disclosed any personal informant and controversy and rumors in the social media. Very few details are made open regarding his personal life except the information regarding his career.

Brian McKee got married to a reality television star of VH1's Hollywood Exes Drea Kelly in 2014. But the couple broke up their relationship after two months.