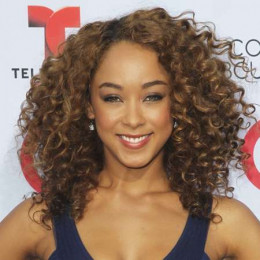 She is an American actress and singer, who is noted for her portrayal as Zoey in the widely acclaimed ABC drama series Nashville. Besides, she is also known for her appearance on TV series Stitchers, Anger Management, Channing and 36 Saints. As she is very reluctant in terms of her family matter we don't know any detailed information about her family background and her date of birth.

Being so popular and gorgeous people want to know her in detail, but when it comes to her personal life she has always stayed low profile. Though she is yet unmarried, she herself has made it public that she has a boyfriend and we assume that she wants him to be the one who gets married to her for he has some qualities that blows away her mind. She is active on Twitter so to get to know more about her we can simply follow her @ChaleyRose.