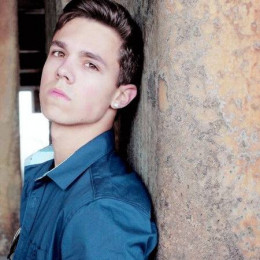 Singer David Scarzone was a former band member of IM5 who was brought in the replacement for former member Dalton Rapattoni.

Is David Scarzone Dating Anyone?

Talking about his personal life, David Scarzone has not been married yet. It seems like he is not in a relationship too because there has been no rumor or gossip regarding his relationship with any woman. 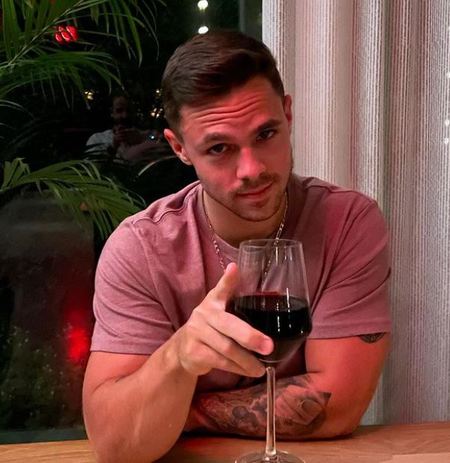 That means either Scarzone is still single or chooses to keep his love life under the radar. Looks like he is still busy building his career. He is a regular user of Twitter and his fan can follow him on his official Twitter account @DavidChrisIM5 to be more updated about him.

On the other hand, the singer is fond of sharing pictures of his dogs, family, and his travel diaries on Instagram. In fact, David is a big family man and anyone can tell that just by looking at his Instagram feed.

Singer and dancer Dancer Scarzone indeed rose to fame after he became a member of the boyband IM5 when Dalton Rapattoni was replaced. He was a member of the IM5 band along with Dana Vaughns, Gabriel Morales, Cole Pendery, and Will Jay.

Scarzone joined the music group in 2014. However, by the next year in 2015, the singer decided to quit the band for his solo career path. Since quitting the band, David focused more on filming and directing.

As of now, the budding filmmaker works for film companies, DigitalBGA and DLIA Mastermind. Indeed, David, from a young age had been interested in the entertainment industry. David definitely makes a decent earning with an estimated net worth of $200,000. 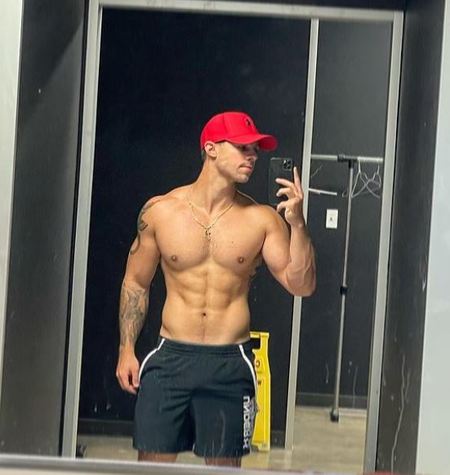 See more fascinating stories and news only on Married Wiki.