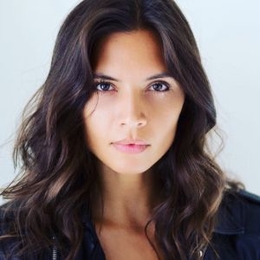 Ekaterina Zalitko is a well-known name in the fashion industry who has graced various magazines and model for various famous brands. She is also a actress who has worked in movies such as 'Guardians of the Galaxy' and 'Jupiter Ascending'.

Model and actress Ekaterina Zakitko is currently dating Hair and Makeup artist James McMahon. From her Instagram post, it seems like she and McMohan started dating from 2018. 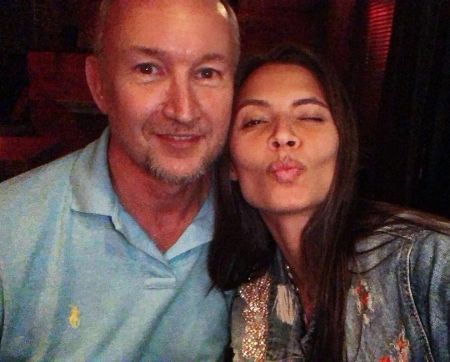 Though the couple started dating not a long time ago, they are pretty serious about this relationship. As a result, in April 2020, Zakitko and her partner welcomed a son in their life through surrogacy. 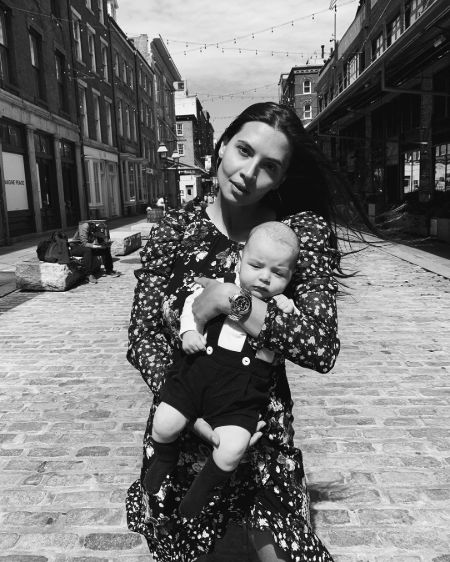 The Guardians of the Galaxy actor has shared a few pictures of her son on her Instagram, but she has not yet revealed the name.

Ekaterina Zalitko has a Net Worth of $3 million as of 2020. She earned this fortune primarily from her sucessful modelling career. The brunette has walked in various fashion weeks, featured in several magazines and has modelled for many brands such as DELTA, Flagpole, Nivea, Estee Lauder and many more. 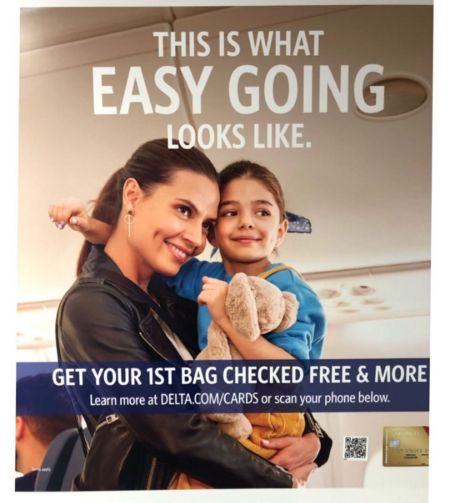 In addition to that, Zalitko occasionally does acting as well. As of now, she has worked in a few movies, and Television shows in minor roles. She played Lady of the Boot of Jemiah in Guardians of the Galaxy, Cyber Beauty in Jupiter Ascending and Daria Carson in Chicago Med. 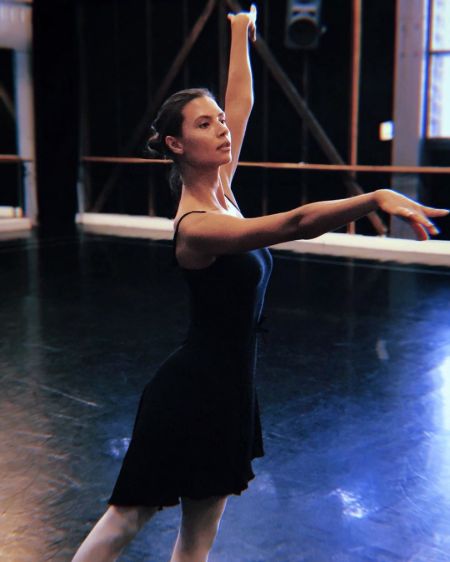 Ekaterina Zalitko and her current boyfriend James McMahon welcomed a son through surrogacy.