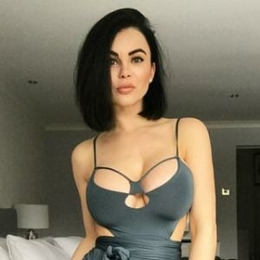 Emma Glover is an English model who grabbed the attention and limelight by posting images and videos on Instagram. In her career, she has modeled for various magazines like Loaded Magazine, Zoo Magazine, Talk Sports Magazine, Pablo Lingerie, etc.

Model Emma Glover is secretive about her love life and has not stated anything regarding it till now. At present, she does not seems to be in a lovey-dovey with anyone and looks to be single. 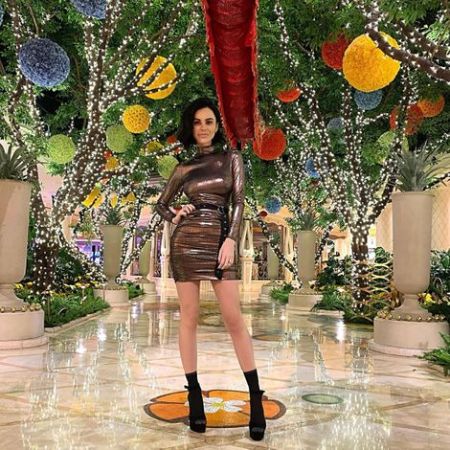 Emma Glover is likely single and not in a relationship with anyone. SOURCE: Emma Glover's Instagram (missemmaglover)

The lady is active on social media; however, she only posts pictures and videos only about her work and her activities. Well, until and unless she opens up about her life, these details will continue to be a mystery to all. Hopefully, she gives us more into her personal life in the coming days.

Even though Emma appears to be single right now, she has two kids. Yes, you read it right!

Both of her children are sons, in one of her vlogs, she revealed that her first son is Ethan Glover, who was born in 2012.

Two years later, she gave birth to her youngest son Brody Glover in December 2014. The 32-year-old often uploads pictures with her sons on her social media accounts. 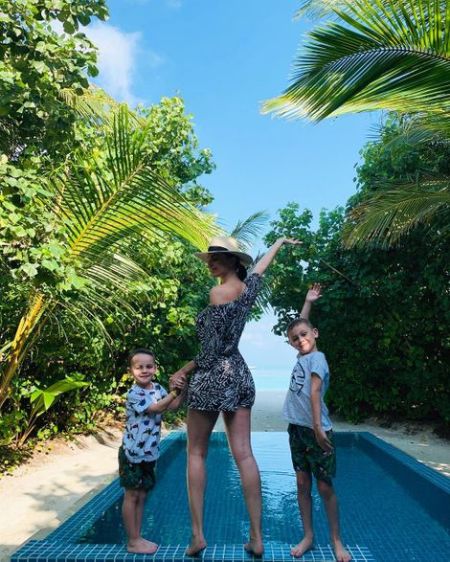 As mentioned already above, Emma is yet to disclose the identity of the kids' father. It is also not sure whether she was married or not. And it looks like she will not spill the beans any time soon!

Emma has a net worth of $1 million from her career as a model and social media star. In comparison, another English model Lily Cole holds a whopping net worth of $14 million, as of 2019.

As a model, she has done photoshoots for Zoo Magazine, Talk Sport Magazine, The Sun, Monkey Magazines, and The Daily Star. She has also worked with Channel 4 and Harley Davidson.

Check out the video of Emma Glover's first-ever YouTube vlog!

Boasting over 713 thousand followers on Instagram, she is a social media star. Consequently, she is sure to earn a reasonable sum by promoting various products and brands.

Before you go, make sure to visit Married Wiki for more celebrity content like Biography and News!!

Ethan Glover is the oldest son of Instagram influencer and model Emma Glover. He was born in 2012.

Brody Glover is the youngest son of the English model and Instagram star Emma Glover. He was born in 2014.