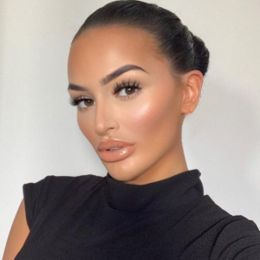 An English YouTuber, Holly Boon, is famous for her make-up tutorial videos and also gives beauty tips. She also makes reaction videos of other celebrities. Besides, people further love her make-up photos on Instagram. Boon is the founder and CEO of a cosmetic line called HNB Cosmetics.

Holly Boon has won the heart of her fans with her stunning looks. Her beauty is admired by her male as well as female followers. It will be quite hard to believe that such a beautiful girl to be single. Isn' it? Well, it is obviously true. 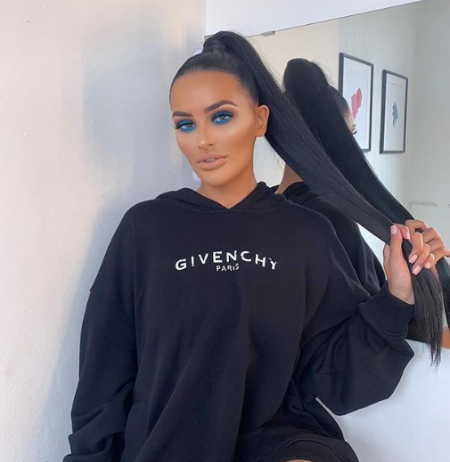 But the fact is that the beautiful YouTuber has kept the details of her love life under the sleeves. Even though she is famous among people for her works, she prefers to maintain lowkey regarding her personal life and do not reveal much about her love life to the media.

To date, there are no records of her affairs, and Boon also never admitted dating anyone. She moreover, never shared any suspicious photos on her social accounts. Further, the social media star is never dragged to unwanted rumors and controversies regarding her love affairs.

Thus, Boon seems to be single, and she is probably enjoying her singlehood. Although the details of her love life are unknown, she often gives relationship advice to people via YouTube videos. On her 14th April 2019 video titled BREAK-UPS & KNOWING YOUR WORTH! she said that breakups are always messy. 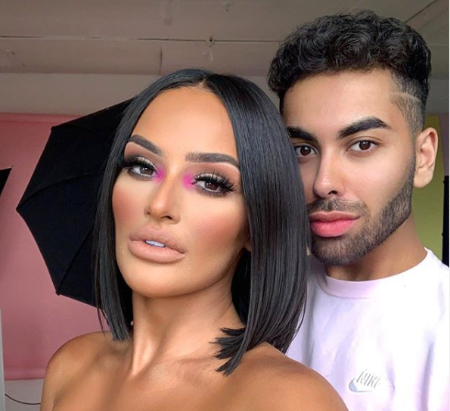 According to her, breakups become messy because two people get hurt. Although Boon hasn't experienced it by herself, she has often seen breakups of her friends and other people. She feels like breakups always happen as it has never been a smooth thing or someone is not got hurt because feelings are involved in it.

Holly, however, thinks that if people part their ways and still be friends and cool like before, it is amazing. But she personally do not think it healthy thing to do if someone stays as friends even after the breakup. 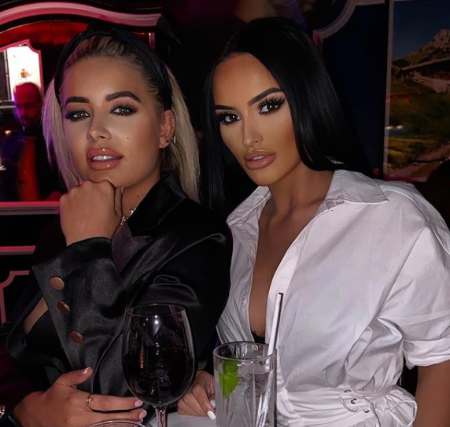 Besides, Holly also gave the advice to do activities whatever they like to do, such as crying, eating, laying on the bed, etc. for only the first five days, which is enough to get over it. Then after they must move on and take new steps in their life.

Further, she advises people not to rely on other's happiness for money. If one is continuing his/her career, he/she will have happiness on themselves even though they go through a breakup.

Her Racist And Homophobic Tweets Got Leaked

In 2018, Holly Boon faced criticisms after her tweets of 5 to 6 years back were leaked on the internet. Her tweets were from 2012-2013, and they were quite racist and homophobic. Many people made hateful comments, whereas some of her fans even supported her. 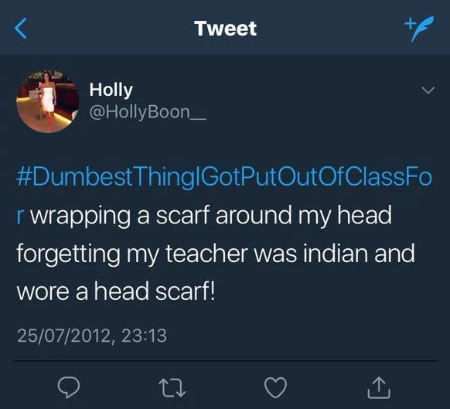 A few Twitter accounts posted the screenshots of the tweets and tagged Holly. The social media star even blocked those accounts, but the activity did not stop, which led her to make her account private, and she further had to deactivate it.

On her 4th April 2012 tweet, she wrote 'A Stupid Polish Prick.' Similarly, on her same year's 5th May tweet, there was written '#whatmakesablackgirlmad when a white girl has a bigger booty.' Her other tweets were also related to bias and gender discrimination.

Later, Boon uploaded a posted an apology video on her YouTube channel and apologized and gave no excuse for her behavior. Initially, she indicated that the tweets were photoshopped and later clarified that they were actually her tweets.

The YouTuber moreover insisted that she is not the same person that she used to be in 2012. However, she later deleted the video from her channel.

Holly Boon created her YouTube channel on 8th October 2013 and began uploading videos related to makeup and beauty tutorials. She soon got fame, and the subscribers rose rapidly on her account. Further, Boon also creates reaction videos of celebrities like Kim Kardashian.

Besides YouTube, Holly is equally popular on Instagram, where she posts makeup photos and videos. Boon makes a fruitful income from her career on social media as well as cosmetic line HNB Cosmetics and maintains a net worth of around $500,000.