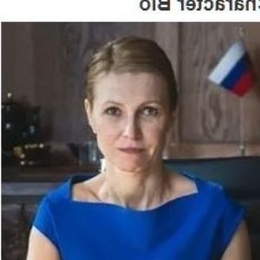 One of the talented and hardworking Russian actress Irina Sidorova is popular for the TV series like Night Swallows, Occupied and AntiFaust. She is also famous for her role as Anna's mother in Detective Anna.

Is Irina Sidorova Married With Her Husband?

Irina Sidorova is most searched on tabloids for her professional success, but now questions about her personal life are popping up that needs to be answered. She is already 50-years old! Is she married? Does Irina even have a boyfriend?

Well, Sidorova appears to be in a long-term relationship with her profession, acting. Don't be shocked; she is still single as there are no gossipy tidbits on her relationship status. Is Irina so occupied in her work that she has no time for love?

The interview about Irina is mostly about her professional life, but when Irina was asked whether she is married or has a boyfriend, her answer would always be "no." 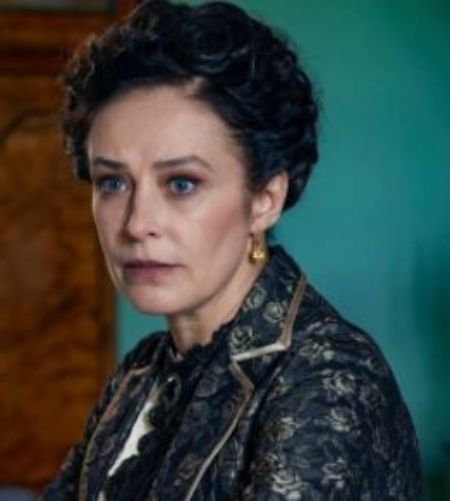 Since "Detective Anna," famed actress, keeps all her personal stories away from social media. Is she planning to live the rest of her lavish life on her own, forever?

As of 2022, it is unclear whether the lady is married to a mysterious husband or a secret lover. All in all, Irina is happy about her work, despite being listless when it comes to affairs or dating.

Irina Sidorova made her debut in the entertainment industry in 1993 with a TV movie Russkiy biznes. Since then, Sidorova has enjoyed a successful career thanks to her hard work and passion for acting.

Furthermore, Irina got praise for her work on the romantic TV movie Foto money devushki, along with the cast of Stanislav Belyaev and Sergey Afanasev.

The actress also tried her luck as a stunt artist for Dan Golden's directed fantasy-horror movie Burial of the Rats in 1995. The film is about a young Bram Stoker captured by a man-hating, all-female cult of thong bikini women.

What's The Net Worth of Irina Sidorova?

Irina has kept her personal life super secretive, so one cannot anticipate her present relationship status and dating history. However, in regards to her career, the lady is highly enthusiastic.

As of 2022, Irina has 16 acting credits and collected good fortune from TV series like" Detective Ana." The actress is still active in the showbiz business and earns an average salary of $6000 per episode. 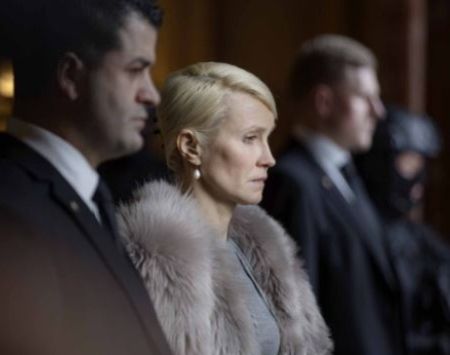 Stay updated with Married Wiki for biographies & the latest news of celebs.