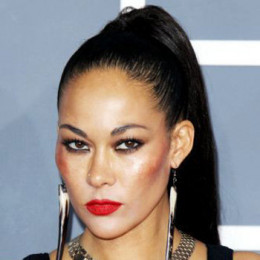 Fashion and print model Jade Cole is known best for having appeared on the Cycle 6 of the modeling contest show America’s Next Top Model. She is also known for founding the Biracial Butterfly Productions but gained national attention from ANTM. She was born on Pittsburgh, Pennsylvania and was described as self-absorbed and arrogant. She turned down the offer to be on the 17th season fearing misinterpretation.

While Jade had been highly popular since her tenure in ANTM, her personal details and dating history are not much known about. She has managed to keep all of it a secret. She certainly has had a boyfriend but the details about him are not much known. She seems to not have had married and also does not seem to have had children yet.