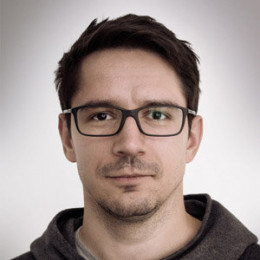 An American film actor, Jakob Ulrich is currently single. He is a twin brother of an American actress, with her best popular movie Due Date, The Girl On The Roof, Naiia Ulrich. Jakob is a son of An American actor, best known in popular 1990s films, as Billy Loomis in Scream and Chris Hooker in The Craft, Skeet Ulrich. Jakob father previously married to an actress and writer, with her best movies The Campaign (2012), Dragon (2006) and Crush(ed) (2009), Amelia Jackson-Gray. The couple married on 6th, May 2012. Jakob is a grand -son of Carolyn Elaine Wax. The weekend at Bernie’s is her father first movie, he has a role of Extra(uncredited).

Jakob Ulrich father Skeet Ulrich married twice .He first married to an English film and television actress, Georgina Cates.The couple married in 1997 and divorced in 2005. They met at an Academy Award party. The weekend at Bernie’s is his father first movie, he has a role of Extra(uncredited). Jakob is popular from movies on Due Date (2010) and The Girl on the Roof (2014).