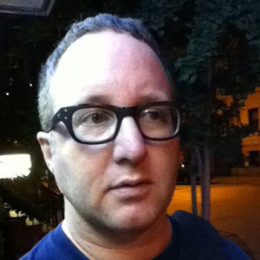 Jerry Kolber is a television producer known best for being the creator and executive producer for the hit show on National Geographic channel named the Brian Games. Kolber also was nominated for an Emmy for Outstanding Informational Series or Special for the same. He is a native of Miami, Florida and his best production up to date has been being the mind behind Brian Games.

Kolber has been nominated for an Emmy for his show but his personal life still is hidden from his fans and the fans of his show. While it has been known that he is a Miami native, there has been no information regarding who his girlfriend or wife is. He has never been surrounded with rumors of being a bi-sexual or gay.