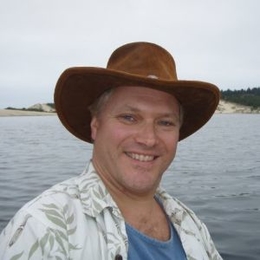 John Capell is an American journalist who works at one of the leading news companies in America, ABC News. He serves as a producer and reporter for the channel's Good Morning America.

How is John Capell's Personal Life? Is He Married?

To start with John Capell's life, he is a happily married man to his wife, Jennifer Maggs Capell. His spouse is an instructor of communications studies at Clark College. 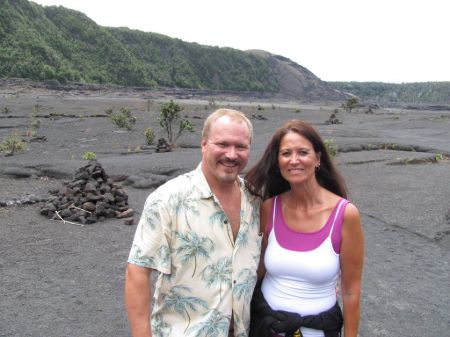 The ABC News journalist has not revealed when or how she met his partner, but he has shared when the two tied the knot. Surprisingly, as per his Facebook account, John and Jennifer walked down the aisle on July 21, 2018.

As for their children, the couple does not appear to share any till now. However, that does not seem to bother the two as they look happy, enjoying each other's company. The love birds are globe trotters and often spend their holidays traveling to various places, and sometimes they even explore other countries. 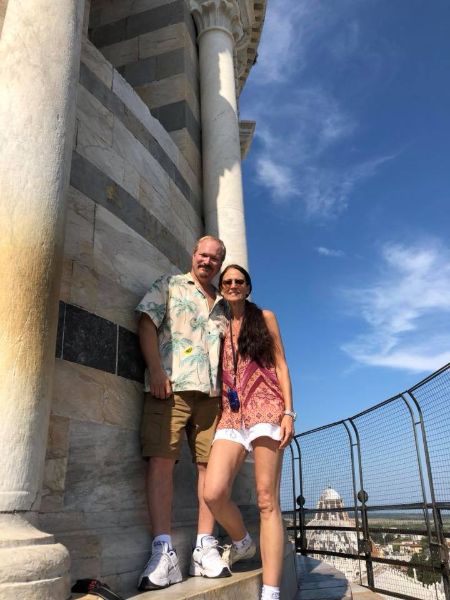 John Capell's Net Worth And Career

Having worked for ABC News for a long time, John is a veteran producer possessing vast expertise in the area. There is little doubt he earns handsome money from his work.

Capell joined ABC as a freelance reporter and later moved to a producer. He is based in Portland, Oregon, and works at the company's morning television program "Good Morning America" (GMA). Moreover, he also covers reports for the ABC News online portal on issues like crime and politics.

Before you go, for more celebrity News and Biography, check out Married Wiki!!

John Capell is married to Jennifer Maggs Capell. His wife is an instructor of communications studies at Clark College.