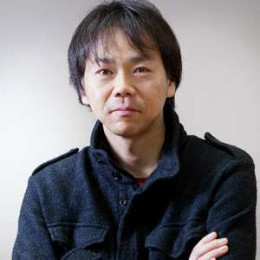 Katsuhito Ishii is a Japanese film director, writer, and film editor. He graduated from Musashino Art University. Ishii started directing commercials since 1992 and has received numerous awards in the field. He made his feature film debut with Shark Skin Man and Peach Hip Girl, based on the visual novel by cult manga artist Minetaro Mochizuki and starring regular collaborator Tadanobu Asano. The film became the second highest grossing title of the year 1999 in Japan. He has also established his own company called Nice Rainbow.

Katsuhito Ishii likes to stay away from the limelight when it comes to his personal life. Very few details are made open regarding his private life, unlike his successful directing career. He is believed to be married but no confirmed statement has been made so far. According to our record, Ishii might possibly single as well.