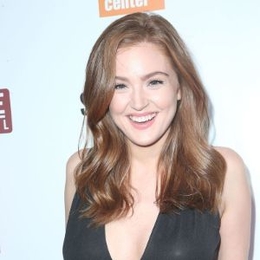 An American actress Maggie Geha came to the spotlight after portraying the main role of Ivy "Pamela" Pepper in season three of the series Gotham. Furthermore, she also appeared as a guest in its season 4. Apart from acting, Geha is also a model.

Maggie Geha is famous among people for her flawless performance on the screen and charming looks. Geha's fans are keen to know whether she is already taken or still single. Nevertheless, even being such a famed personality, the actress always keeps the details of her personal life under the sleeves. 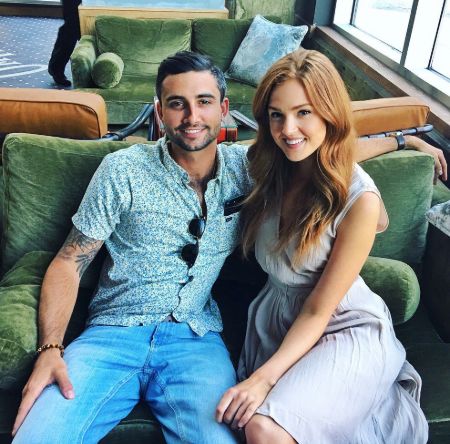 Geha, however, was once said to have hooked up with a guy named Daniel Joseph Campbel. The duo was often spotted together and further appeared on each other's social accounts then and now. All My Children actor and her lover were reported to be dating since 25th February 2017. 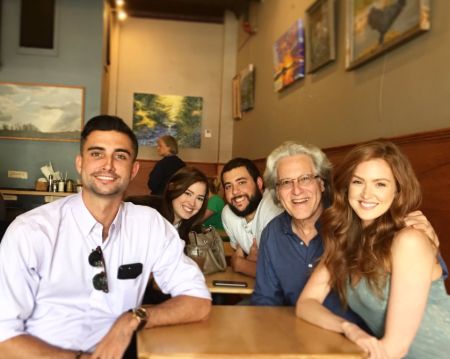 Maggie Geha with her family and lover SOURCE: Bustle

Although the couple was said to have hooked up, they never officially confirmed their relationship. Further, they did not talk even a single word in interviews. Nevertheless, they frequently gave the tags of a boyfriend and girlfriend to each other on the respective social accounts. 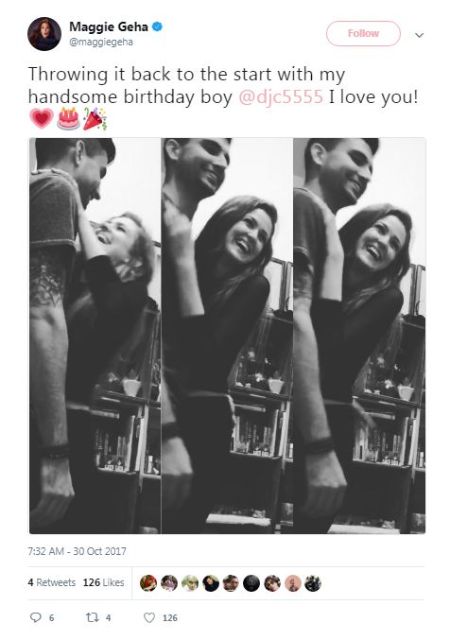 They seemed to be cozy with one another. The actress introduced her boyfriend to her fans for the first time in March 2017 by sharing a group photo on Instagram.

Similarly, Daniel also began sharing the picture of them on his Instagram in May 2017. Ever since then, the pair frequently appeared on each other's social walls. In addition, they were also said to have attended the red carpet together. 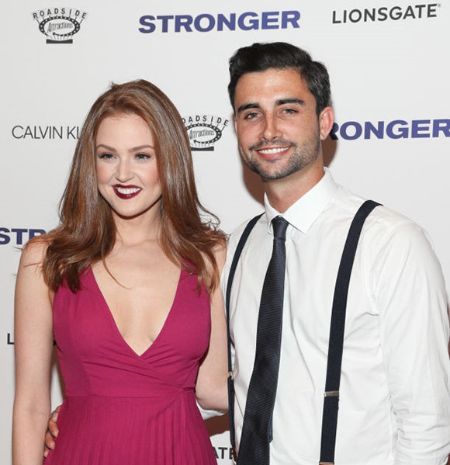 However, as of now, there are no pictures of them together on their social accounts. Both of them have deleted the photos. So, are they separated? Why did the duo remove their pictures? Until and unless, Geha and Daniel do not reveal the fact to the public, we can not confirm whether they are together or not.

Maggie Geha Is A Millionaire!

The prominent actress Maggie Geha made her acting debut from the series Gossip Girl in 2012. She appeared as Hot Girl in Bar, along with Kelly Rutherford, Blake Lively, Penn Badgley, Chace Crawford, and others. 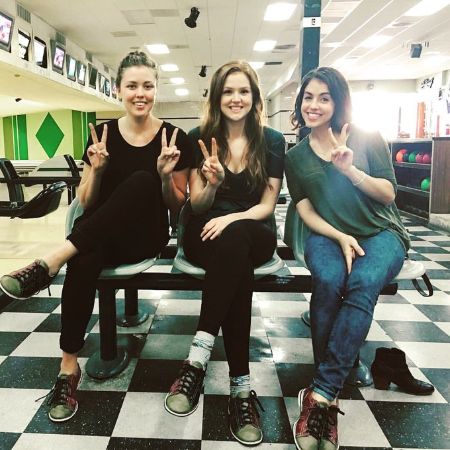 Furthermore, she also starred in other hit series like All My Children, Gotham, Mr. Iglesias, and others. In 2015, Geha appeared as Female Nurse in Ted 2. The movie was a commercial success earning $216.7 million against its production budget of $68 million.

From her thriving career, Geha summons an astonishing amount of money. Her net worth is $1.2 million as of 2019. Similarly, the actress receives an average annual salary of around $56423.

What Is Her Age? Body Measurements

Why Did She Leave Gotham?

It is lucky to get the chance to portray in hit TV series like Gotham for the rising artist. In the same way, Geha is also blessed to get a role in the series. In 2016, she got an opportunity to portray the main character of Ivy "Pamela" Pepper in its season three.

Later in its fourth season, Geha had to appear as a guest. Sadly, the actress was replaced by Peyton List, to portray the role of grown-up Poison Ivy. According to the source, Geha was too young to portray an adult character.