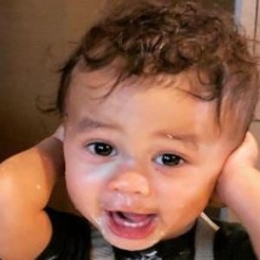 Miles Stephens whose middle name is Theodore is currently the youngest child and the only son of American model and actress Chrissy Teigen and her husband John Legend who is famous for his song, All Of Me. 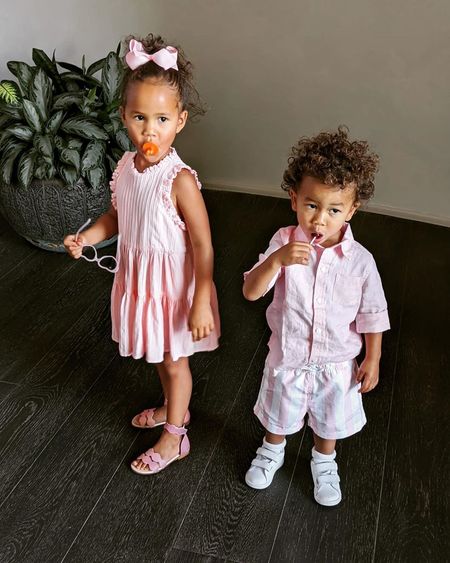 In addition, Miles was born in May 2018 and his parents happily shared the news of their son's arrival on social pages. His father, Legend whose real name is John Roger Stephens posted a picture of an infant Miles on Instagram and wrote,

"Hello, world! This is Miles Theodore Stephens - We are drowning in his little peeps and nuzzles. Our household feels overwhelmed with love. Thank you for all your well wishes!"

Miles is a little brother to his sister named Luna Simone Stephen who is two years older than him. The brother-sister duo resides in Los Angeles with their parents who have been married for almost eight years and together for more than fifteen years. 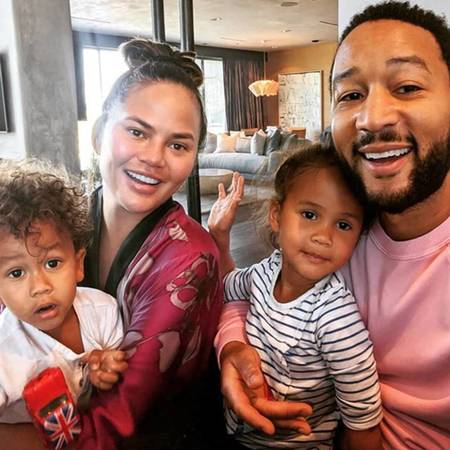 A family picture of Miles Stephens with her sister Luna and parents, Chrissy Teigen and John Legend. SOURCE: E! Online

As a matter of fact, Miles's parents met while working on John's song for Stereo for which Chrissy modeled. All, these years later on, the mom and dad of Miles are still going stronger together.

Net Worth Of Miles Stephens's Parents

As a child of a successful musician aka John Legend and a media personality and entrepreneur aka Chrissy Teigen, it's for sure that Miles Stephens will never need to worry about money problems.

After all, Miles's musician father bags a net worth of more than $70 million while her mother holds a net worth of no less than $26 million. As for Miles' mother, she is also an author who wrote books like Untitled Chrissy Teigen Cookbook and Cravings: Hungry for More.

In addition to the wealth of Miles' parents, Legend and Teigen own a mansion built in 10,700 square with six bedrooms and nine bathrooms that is worth $17.5million, as per Hello Magazine.