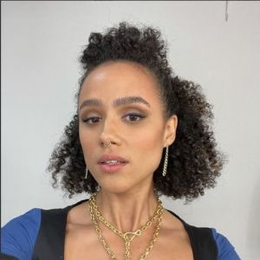 Nathalie Emmanuel is a British actress who is well-known for her performance on the HBO fantasy series Game of Thrones, Hollyoaks, Maze Runner Series, upcoming films F9, and the recent Netflix series Army of Thieves.

Is Nathalie Emmanuel Single or Dating Anyone?

Nathalie Emmanuel was in a serious relationship with actor Devon Anderson whom she met on the set on Hollyoaks, where Devon played her on-screen brother's role. Rumored to be dating since 2010, she constantly talked about her then-boyfriend Devon on her Twitter. Their romance sadly ended in 2017. 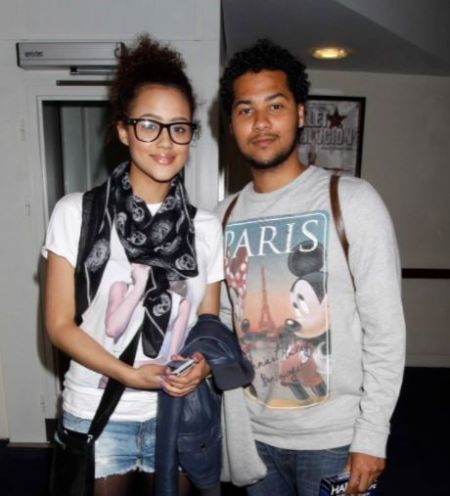 Since 2018, Nathalie has been dating her boyfriend, Alex Lanipekun. Alex is best known for his role as Hank Wonham in Homeland. Despite being in the public eye, the Hollyoaks actress admitted that keeping her dating life out of the media spotlight is challenging.

Further, the couple was seen being affectionate and enjoying each other's company as they visited the boutique and stopped to enjoy the sea views. The duo worked together as producers on the short film Runs and was also spotted at various sporting events & film festivals. 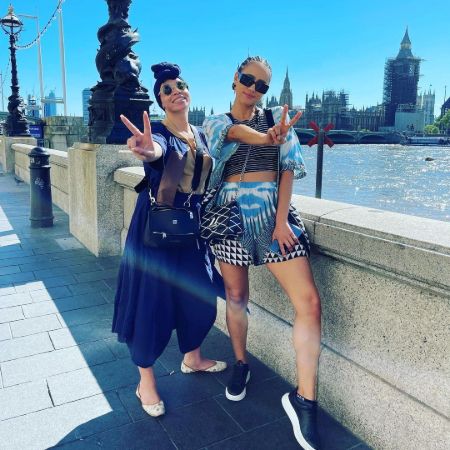 Scrolling down through her IG feed, one can learn Emmanuels a fitness freak and fashion lover. When it comes to sharing her love life, Nathalie is quite private. Not to mention, there isn't a hint found if this actress is taken.

Nathalie Emmanuel began her acting career through a Vodafone commercial. Nathalie made her first appearance on the small screen by starring Sasha Valentine in Hollyoaks from 2006 to 2010.

Here's the video of Nathalie Emmanuel on how to date for GQ.

Additionally, Nathalie was cast as Missandei in HBO's fantasy drama series Game of Thrones in 2011. Apart from outstanding performance in GOT, Nathalie has made her appearance in multiple films. It includes the role of Ramsey in the action film Fast & Furious 7 in 2015.

As for Nathalie's Net Worth, the exact figure is not revealed. However, given her output, it is estimated to be around $300,000. Her recent movie role appeared in Netflix thriller Army of Thieves as Gewndoline Starr. She worked with Ruby O.Fee, Matthias Schweighofer, and Stuart Martin.

Stay updated with Married Wiki for exciting articles and biographies of celebrities.