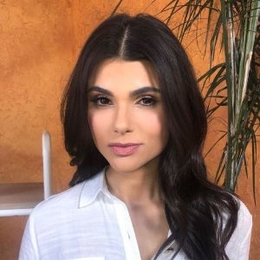 Nicole Marie Pedra is an American actress, model, and producer who is best known for her work in the series, Front Men. She is famous for working as a model for the brand, Wanderlux Clothing.

To all the fans of Nicole Marie Pedra, it's good news. The actress is out of any dating and marital relationships. 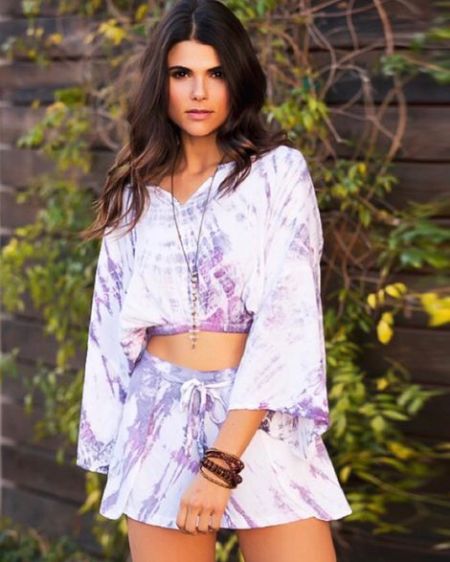 The glamorous actress is currently focused on her career. But what about her past? Was she dating a guy before?

Nicole was previously dating the famous hunky Canadian actor Alexander Ludwig. The couple started dating from August of 2012 after sharing a couple of times together. 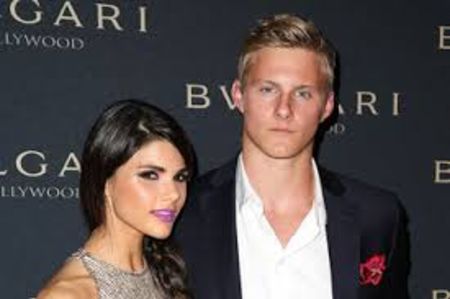 The pair used to share a good bond and bare unconditional love for one another. Furthermore, they used to appear together in many places sharing many beautiful times. But after facing some highs and lows in the relationship, the couple broke up on July of 2014.

What's The Net Worth of Nicole Marie Pedra?

Nicole Marie Pedra holds a net worth of $1 million as of 2020. She gathered that fortune from her career as an actress, model, and producer. 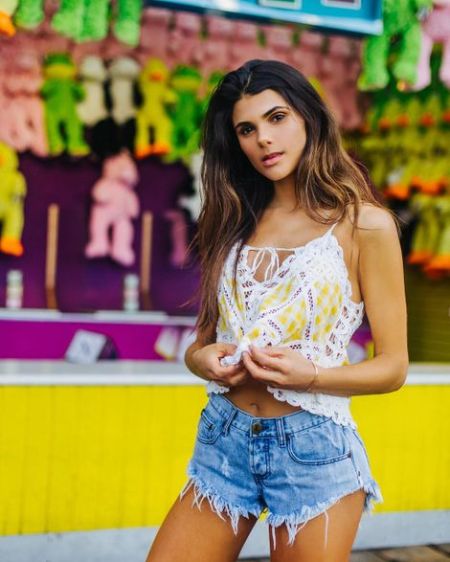 In 2014, Pedra started her acting career after appearing in the 2014 film, Eden. After that, she also worked in the 2017 television series Front Men and television documentary, Deadly Sins. Just Like Nicole, Elle Fanning, Ella Noel, and Renee Puente are also famous actresses and models. 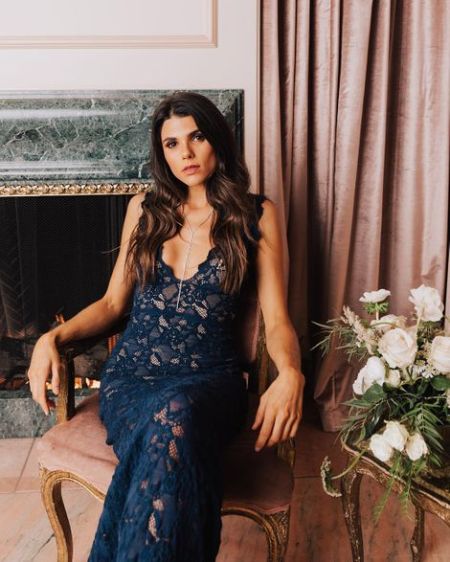 The 32-year-old actress is also a renowned model who has worked with many top brands in her career. As of now, she is signed to the O models agency. Besides, she frequently shares her modeling pictures on her Instagram account.