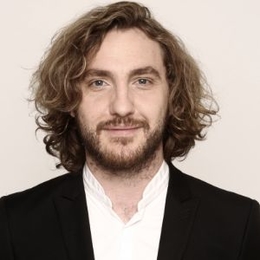 English comedian, Seann Walsh, showed that comedians could not only make people laugh but also entertain in various other ways. He did not limit his skills in comedy only; instead, he tried his hands into acting, hosting, dancing, and many other things.

Sean is in a romantic relationship with his girlfriend, Grace Adderley, at the moment. His beautiful sweetheart is a dance teacher.

The couple began dating in early 2019 and have been relatively open about their relationship and are often spotted doing PDA in public places. Love surely is in the air for Wash! 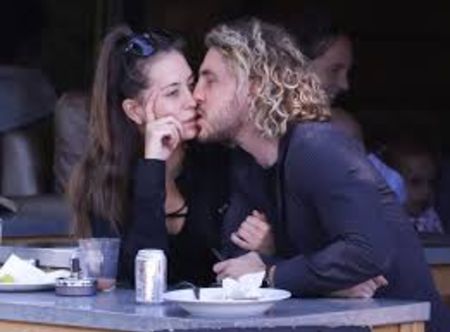 Sean Walsh is in romance with Grace Adderley. SOURCE: The Sun

The part-time actor seems to be having a blast right now, however, not long ago he was in chemistry with another lady and was also a focal point of controversy. So, what happened?

Past Relationship and Controversy

The talented star was in a live-in relationship with actress Rebecca Humphries. The couple began dating in 2013 and stayed in the relationship for a long time. 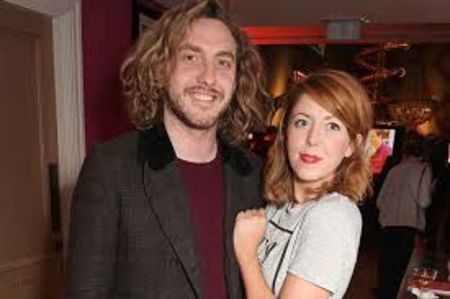 Everything was going on well between the two until in October 2018 media released a video in which Seann and his "Strictly Comes Dancing" partner Katya Jones were seen kissing.

The clip caused quite an uproar on both news and social media as the comedian was in a romance with Rebecca at that time while Katya was in matrimony to Neil Jones.

Check out the clip of Seann Walsh and Katya Jones' kissing!

Walsh and Katya even apologized on an interview for that incident, but the fans, along with his then-lover, were having none of it, and consequently, Rebecca dumbed him. 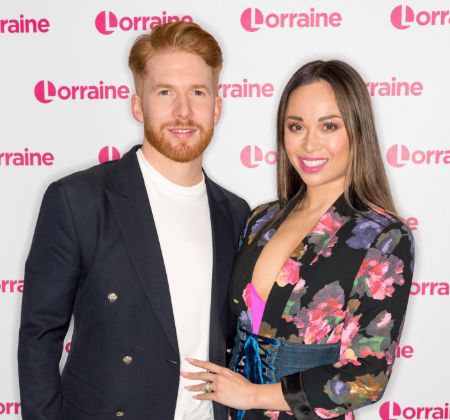 The end result was even worse for Katya as 11 months since, after the incident, she and her partner Neil split. They lived as a married couple for 11 years and parted ways on November 18, 2019.

Besides comedy, Seann also appeared and continued to work on television, radio, and various other shows, which, as a result, surely made his hefty bucks.

Keep in touch with Married Wiki for more celebrity Biography and News!!