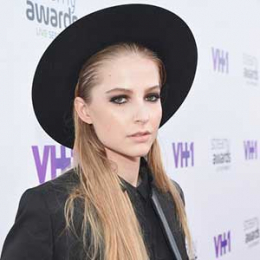 Accepting your sexuality is one of the toughest jobs anyone could ever be done. The 31-years-old YouTuber, Stevie Wynne Levine is one of them who are proud to be themselves and never hesitate to open up publically.

Stevie Wynne Levine is openly bisexual. Currently, she is in a romantic relationship with her longtime girlfriend, Cassie Cobb to whom she is dating 2011. Stevie and her rumored partner have been kindling romance for over eight years now.

They are one of the popular gay couples and loved ones by fans. Moreover, the duo frequently posts their cute PDA on Instagram. The lovebirds would want to adopt a baby in the future. For now, they share a brown-white Pitbull dog. Most notably, Levine and Cobb play tennis in the meantime rather than getting busy with their jobs.

Most notably, the Harlingen, Texas-born star flaunts the love affection to her better half, Cassie hesitates to share the moment they've spent together. Cobb manages to keep her personal life mysterious as far as possible.

On October 5, 2019, Levine wished her lover Happy Birthday via Instagram. Stevie took a cute picture of Cassie on that day captioning:

"Happiest of birthdays to my favorite person in the world. There's nowhere I would rather be than by your side".

Stevie Wynne and Cassie Cobb have been in a lovey-dovey relationship for ver eight years now. Yet, they love and relish one another's a company like they did eight years back.

v happy to be here thx 4 having us.

Besides, Cassies, Wynne never linked up with any man or woman. She always keeps her personal life confidential until she found Cobb as her soul mate to whom she loves openly. The couple has a Pointer breed dog.

How Much Is Stevie Wynne Levine's Net Worth?

Stevie Wynne Levine holds a net worth between $500,000-$1 million from her career as a YouTuber. Currently, she worked as a chief creative officer at Mythical Entertainment and earns a decent sum of salary. Stevie pockets a big buck for running a YouTube channel "Rhett and Link".

Additionally, Levine is associated with popular YouTube channels like Rhett and Link with 4.5 million subscribers earned $8,500-$135,500. Similarly, Good Mythical Morning with 15.6 million subscribers made $228,300-$3.7 million and Let's Talk About That. 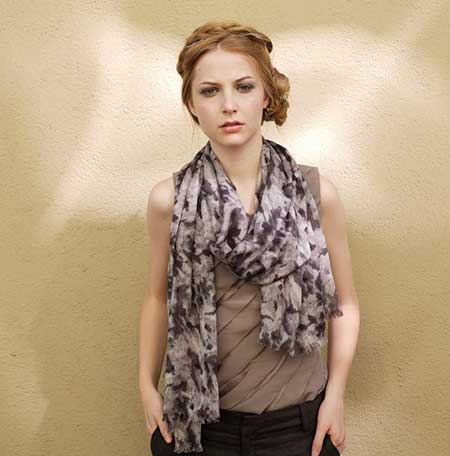 Do Visit Marriedwiki for more interesting Gossips and Biographies!!!