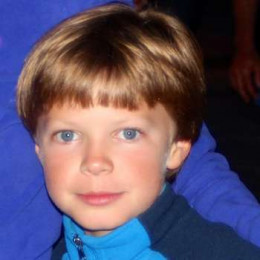 Actor Tanner Flood is a child actor known for his acting credits on several movie and television roles. He is known for his appearance on the 2012 movie Moonrise Kingdom, 2013 movie Onion News Empire and for the movie of the same year named Before I Sleep. He also portrays Buckely Voorhees on the comedy Unbreakable Kimmy Schmidt. He is of American origin and debuted in acting with Nick TV series Team Umizoomi.

Tanner is just aged 12 and certainly has not dated anybody in his short life as a child. He has certainly never been married and does not have any children yet. He seems to need to focus more on his acting career to make it better and rise in fame and will certainly not be dating anybody for some more years to come. He has also not yet been known to be gay.