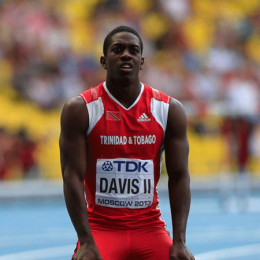 An American football corner back in the National Football League who played for modest clubs like the Buffalo Bills, and the Washington Redskins. He started his career in football as running back at Mount Healthy High School in Cincinnati. In 1984 he was honored with NCAA All-America honors and was inducted into the ISU Athletics Hall of Fame in 2002. He died at the age of 44 due to Lou Gehrig's Disease.

Talking about his personal life after being so much popular he still managed to keep his personal life out of the sight of media. His name has never been linked with anyone. He was also an honorable member of 1988 AFC East Champions Buffalo Bills. During his college he was the member of Phi Beta Sigma fraternity. During his career he had made five interceptions in 73 games.