Home Article '13 reasons why' stars Miles Heizer and Brandon Flynn are rumored to be dating each other. Is this true?

'13 reasons why' stars Miles Heizer and Brandon Flynn are rumored to be dating each other. Is this true? 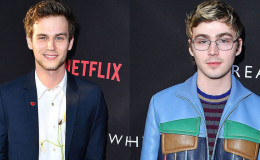 13 reasons why star Miles Heizer not dating co actor Brandon Flynn, rumors have been denied by the actors.

With the huge success of 2017's famous Netflix Original series, 13 Reasons Why, the series co-actors, Miles Heizer and Brandon Flynn are rumored to be a thing!

All their fans are going crazy over this news, most of them are happy too because they look really adorable together.

But, let's just think for a moment, could this be any true? Since neither of the actors has confessed that they are gay, how can they be dating?

Sounds confusing right! Let's jump right at it to know the real story of this alleged couple.

It's obvious for fans to speculate that the handsome and irresistible 23-year-old actors, Miles and Brandon are dating, as they've been posting some cute and affectionate solo photos of them in Instagram. 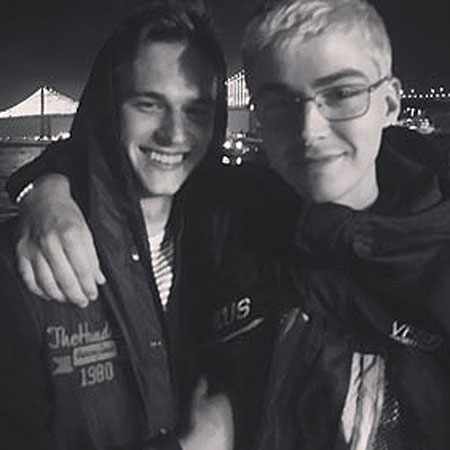 Not only this, they are also spending a lot of time together, hanging out, doing silly stuff, that has become the talk of the town that they are probably dating.

Happy birthday @flynnagin11 You're an angel amongst men

However, just recently, one of the representatives for Miles told Page Six that all these are just false rumors and they are not dating.

Although this report has crushed many fans, we do salute their brotherhood and genuine love for each other. 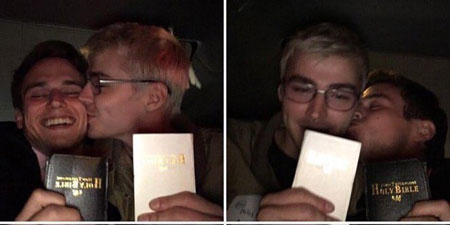 Miles with his best friend Brandon, kissing each other, Source: Twitter

The popular NBC drama series, Parenthood star, Miles Heizer is still an eligible bachelor as he's not dating anyone. 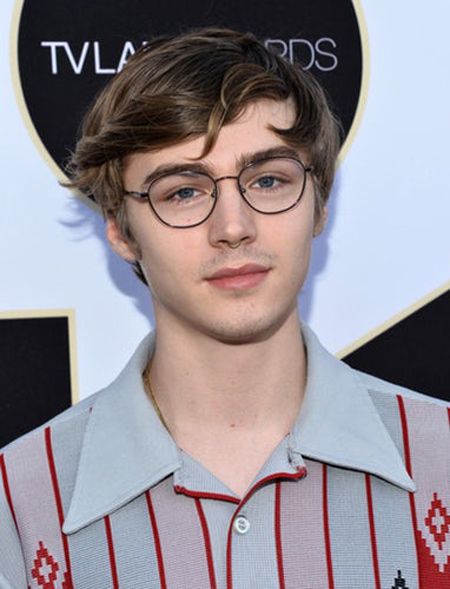 Also, he has not been linked with any actress or woman, other than his 13 Reasons Why co-actor, Brandon Flynn, which has now regarded as false rumors.

So, the 23-year-old Brain Dead, actor is single and perhaps working more to make it big in his career.

No signs of girlfriend for Brandon Flynn too

Just like his best buddy Miles, the handsome actor, Brandon is too following singlehood. 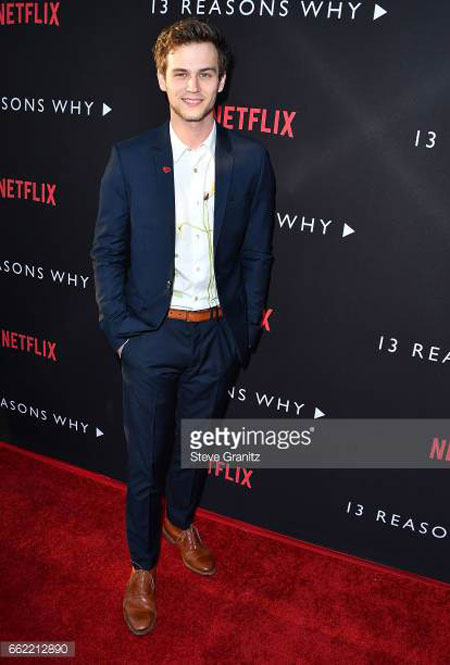 Brandon Flynn arriving at the Premiere Of Netflix's '13 Reasons Why' at Paramount Pictures, 2017, Source: Getty Images

However, before concluding anything, our sources found that Flynn has been hanging out a lot with a girl with whom he's posted a video on Instagram.

The actor, however, has not confirmed anything about him dating the girl. The girl has the name as @idalundlarsen in her Instagram and she also posts the photo of the actor on her Instagram.

Well, we hope that the actor soon confirms whether he's dating or not. All in all, we really hope that the two actors keep working together and do awesome movies.