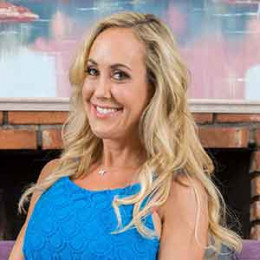 Brandi Love walked down the aisle with her long-term partner Chris Potoski in 1994. She met her now-husband Chris Potoski during her college days where they both fell for one another and eventually turned the relationship to the next level.

Professionally her husband is recognized as the most reputed businessman who is involved in several business sectors as well as Chris is termed as a loving husband a caring father. 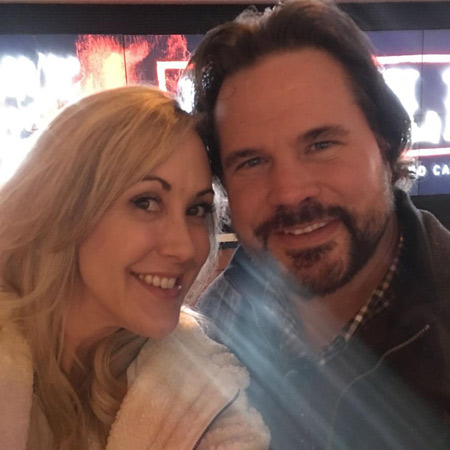 In 2006, love along with her husband appeared in the show The Tyra Banks Show where they talk about the open marriage as they had been in a twelve-year open marriage at the time. Together, they open up many businesses and grabbed success too.

The duo has been together for 25 years now. They are blessed with a beautiful daughter. Currently, the family of three resides in North Carolina. However, Unlike her professional life, she never speaks much about her personal life with media.

Brandi Love is professionally successful and her $8 million net worth is proof of it. The sources of her net worth are her website and books which she authors. She is also active in social media like Twitter and Facebook where she has numbers of fans and followers. Her businessman spouse possesses a net worth of $10 million. 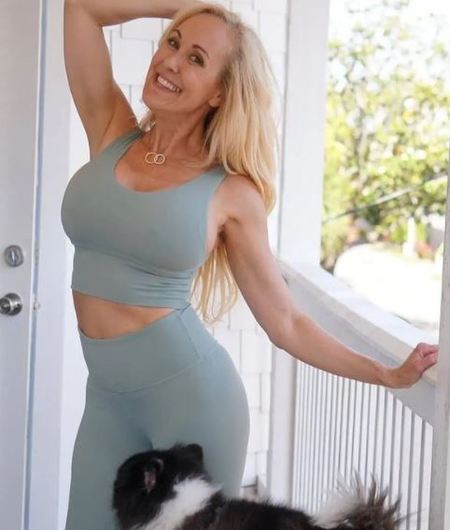 Brandi is a fine writer too. In 2008, she released her book, Getting Wild Sex from Your Conservative Woman which is considered a quiet success. Poto is a founder of an organization called "Parents in Adult", an educational and legal support group for parents working in the adult industry.

Often she visited the college and university as a spokesperson where she talks about the relevancy of alternative relationships and traditional marriage which she believes doesn't work.

She is also a very well-versed manager and has managed various companies throughout her life. She once managed a bagel company and became an executive at a staffing agency. 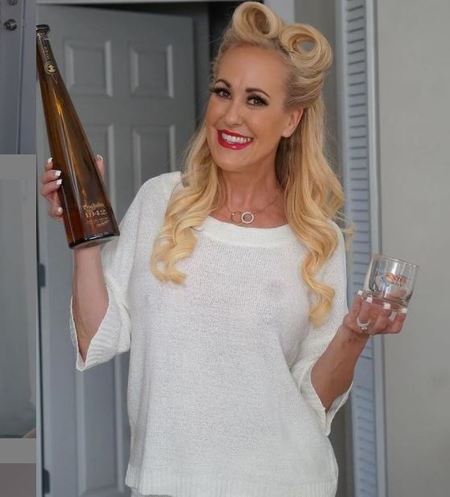 Brandi Love made thousands of bucks from her career as an adult actress. SOURCE: Instagram (thebrandiloove)

She and her husband even started a company called Grapevine Greetings, which is famous for creating various customs labels for different types of wine bottles.

Tracey Lynn Livermore is better known by her stage name Brandi Love (March 29, 1973) who was born and raised in Raleigh, North Carolina. She is an American adult model and a great-granddaughter of stock trader Jesse Lauriston Livermore. She attended Central Michigan University and completed her graduation.

He is the first and only husband of Brandi, who also belongs to the pornographic industry. The two are married since 1994.

Brandi Love tied the knot with her boyfriend Chris Potoski in 1994. Together they are a parent of one Child.