Home Article "Foods are not always healthy", find out what kinds of Foods if Consumed on a Regular Basis may cause Cancer

"Foods are not always healthy", find out what kinds of Foods if Consumed on a Regular Basis may cause Cancer 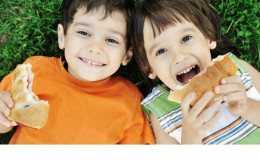 Consumption of food is very important to survive. Hence, one should be aware of the possible risk of some foods that is actually making a person prone to cancer.

Food is an inevitable part of every living organisms providing nutritional support for proper growth and development.

Food is usually obtained from plants and animals but consuming every type of food without knowing the hazards of it is usually disastrous for an individual human being.

According to American Cancer Society, 1 out of 2 men and 1 out of 3 women are prone to cancer.

What does it actually mean a food to be carcinogenic?

We often hear people saying 'Oh, this food is carcinogenic' and 'consumption of such food invites cancer'.

Despite being aware of the fact, people intentionally eat such food being a regular habit or the taste bud demands the same food time and again.

For a specific food to be carcinogenic, it is very important to know the factors that make the food cancer causing.

Some of the foods that are widely accepted as cancer causing agents are alcohol, processed meat, and red meat. 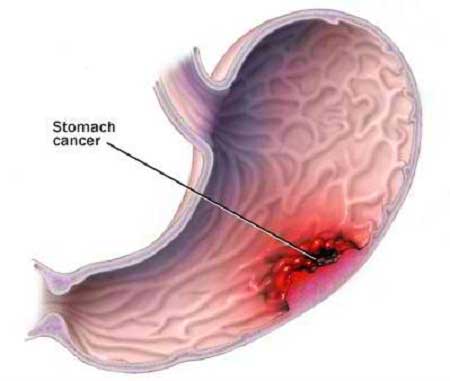 It follows that an individual should be very sensitive regarding some questions like: How does a food become cancer causing? Should such foods be omitted from our diet altogether? Is it certain to cause cancer eating such foods?

Some of the foods and drinks that are indicated as cancer causing are listed below:

Sausages, bacon, hot dogs, prosciutto, pimento loaf, etc are some of the processed meat containing chemical and preservatives like sodium nitrates which make it look appealing and fresh but is actually a best-known carcinogen. 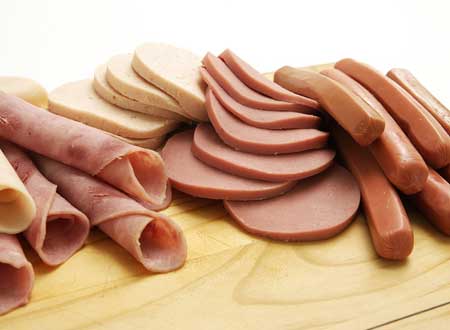 Processed meat is indicated as the Most Dangerous Foods in the World. As per a research conducted by WHO risk of causing colorectal cancer increase to 17% if 100 gram of such meat is consumed by a person on daily basis.

The GMOs are rapidly immersing at an alarming rate in industries. More than 90% of our grains and cereals are now genetically modified ones.

Though these foods look attractive and fresh, it actually hampers the health in a long term. 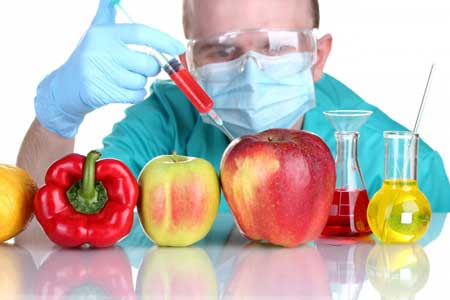 Experts admit that they were, in fact, unaware of the possible health hazards of GMOs on human beings.

The trend of GMOs is increased in such a way that without which the daily demand of food can't be fulfilled at the present context across the globe.

Many research proved that PFOA causes the significant increase of cancer associated with kidney, bladder, testicles, liver, and pancreas. 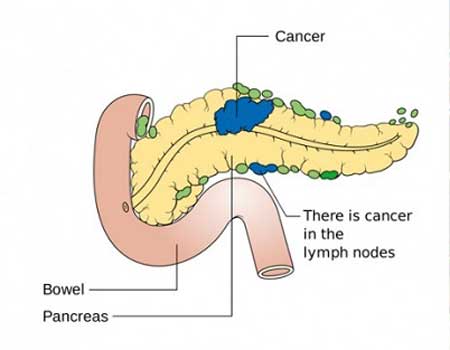 Source: Why don't you try this

Here is a good news to all that you can still enjoy microwave popcorn. Just use organic kernels, kept in the brown paper and lay it flat in the microwave.

The lining of almost all kinds of canned foods is made with a harmful chemical called bisphenol-A or simply BPA. 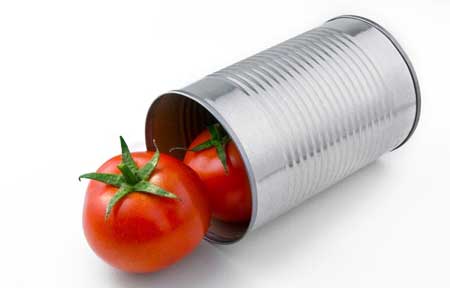 It is better to use fresh tomatoes when you cook a meal to avoid the predetermined hazards.

Potassium bromate is detected in many bakery items including 86 types of bread. The chemical accelerates the manufacturing process making it white and alluring. But consumers has to pay a serious cost being unaware of the facts of it. 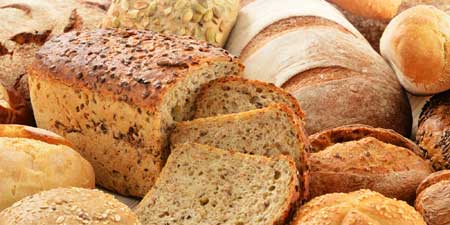 Many countries including United States, U.K., Canada, and Brazil prohibited the use of potassium bromate in processing bakery items.

After tobacco, consumption of alcohol is the lead cause of cancer in a human. It is known to all that a moderate or low amount alcohol is actually good to minimize heart-related complications including heart failure and stroke. 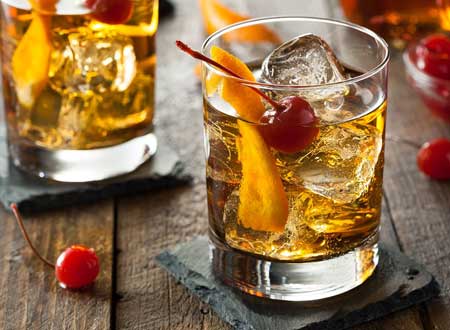 In addition to the foods mentioned above, it is necessary to avoid foods labeled as 'diet', 'light' or 'fat-free'.

Such foods are actually added with harmful chemicals in order to remove fat and natural calories which are a risk to human health.

Here is top ten list of foods to prevent cancer. Have some knowledge:

Instead of having such food that the manufacturer claims is 'actually good for you', you can adopt these tips to avoid cancer in an easy way: 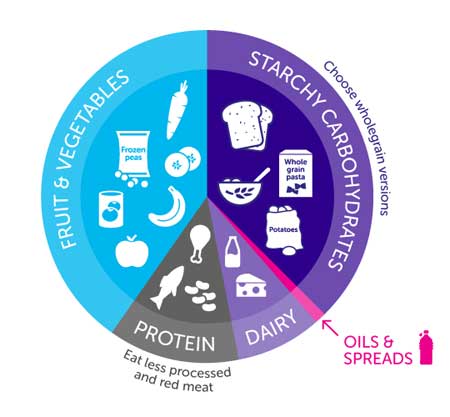 Consumption of foods mentioned above definitely decrease the risk of cancer but not to the fullest. An individual should be aware on every single causative agent of cancer and be alert on the signs and symptoms.