Home Article Is American actor Khalil Kain dating someone or already married? Know about his affairs

Is American actor Khalil Kain dating someone or already married? Know about his affairs 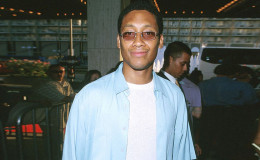 Khalil kain an outstanding American actor. who is in a relationship with his long-term girlfriend Elise Lyon. Khalil is also a father of two children; a son and a daughter. He also has an amazing career and lives a happy life with his family.

Girlfriends fame actor Khalil Kain is not just a movie star, he is involved in singing too and who could forget his amazing rapping skills.

Many of the celebrities love to live a secret life and Khalil is one of them. However, the more private they become the more curiosity arouses among people.

Well, today in this section we are going to break the ice on his personal life. so stay with us!

Our very own favorite actor is in a relationship. Yes, you heard it right, he is romantically involved with a beautiful artist Elise Lyon. 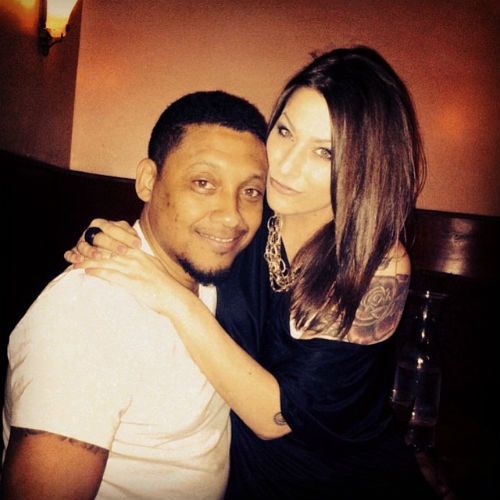 Khalil kain with his partner Elise, Source: The baller life

His Instagram account is filled with their cute pictures and they give us some serious relationship goals.

Recently, Khalil celebrated his sixth anniversary with his lady love. He shared this news via Instagram with a beautiful caption.

Often, Khalil shared Elise pictures on his social sites. Check out below;

Go ahead and jump. U look like u got a parachute on. Fly pelican. Fly. ??

Well, the actor never speaks publically about his love interest but his Instagram post gives us all reason to called him committed.

Khali has two adorable children, a son, Luka and a daughter, Noe Joe.

Due to of secretive personality, Khali personal life always lies behind the curtains so the mother of his children hasn't revealed yet.

Rumors to be Gay

Kalil's gay rumors first hit the media when a gay actor Merwin Mondesir quoted him as a gay on Facebook. 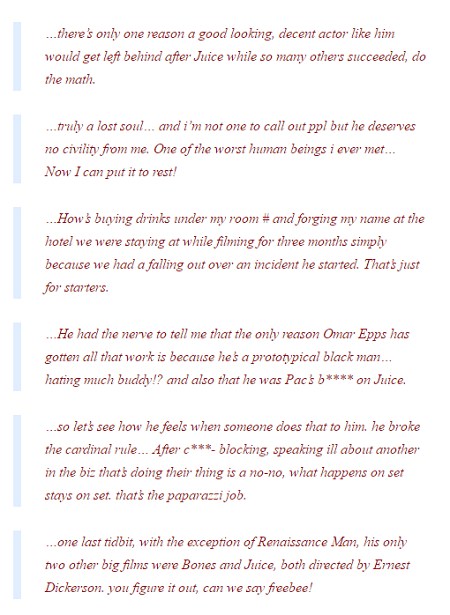 Merwin post isn’t bold enough to claim Kain as a gay, but surely he dropping a lot of hints. However, he being in a stable relationship with his girlfriend can shut the rumors of he being gay.

Khalil rose fame from his first movie Juice where he portrays the role of Raheem which was released in 1992.

After gaining the lots of popularity from the first movie. He entered Hollywood as one of the promising actors.

He worked in several movies such as;  Suddenly Susan, Friends, Blue Bloods, Baadasssss!, Living Single, Moesha and much more. 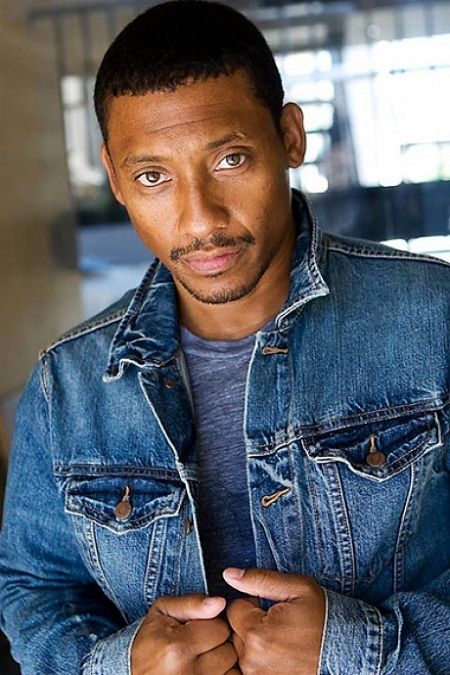 Kain has been an avid student of martial arts since 1996 and holds a black belt in hapkido.

If you used to watch the UPN/CW TV series Girlfriends than you must know him as he replaced the Flex Alexander from the second season and made up to its eighth season.

Considering his wonderful career, we are sure he must have amazing net worth as it was assumed he has a net worth of $1 million dollars.

Well, we wish all the best for his love life and career as well.